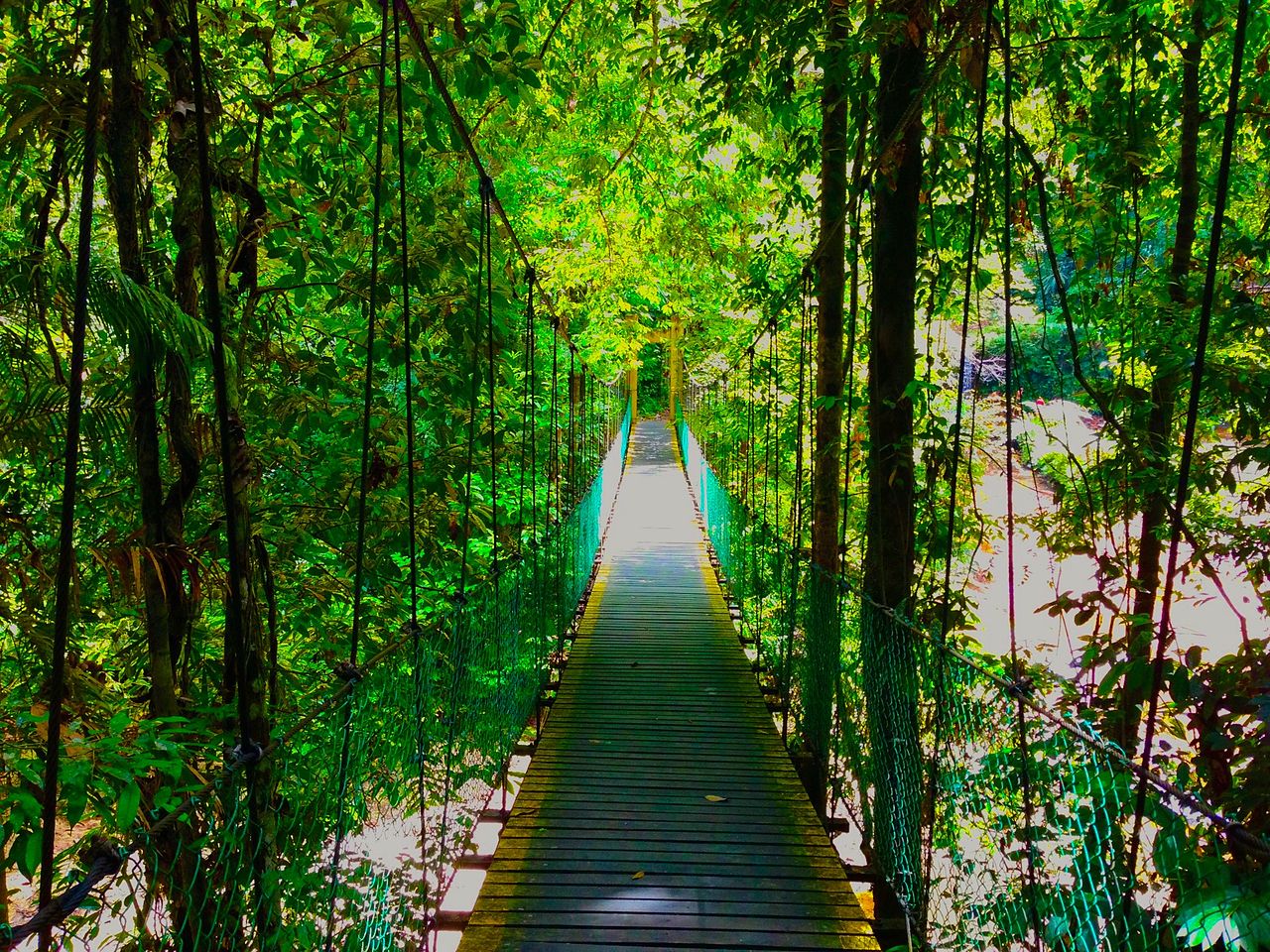 10 Weekend Trips You Can Make With BusOnlineTicket 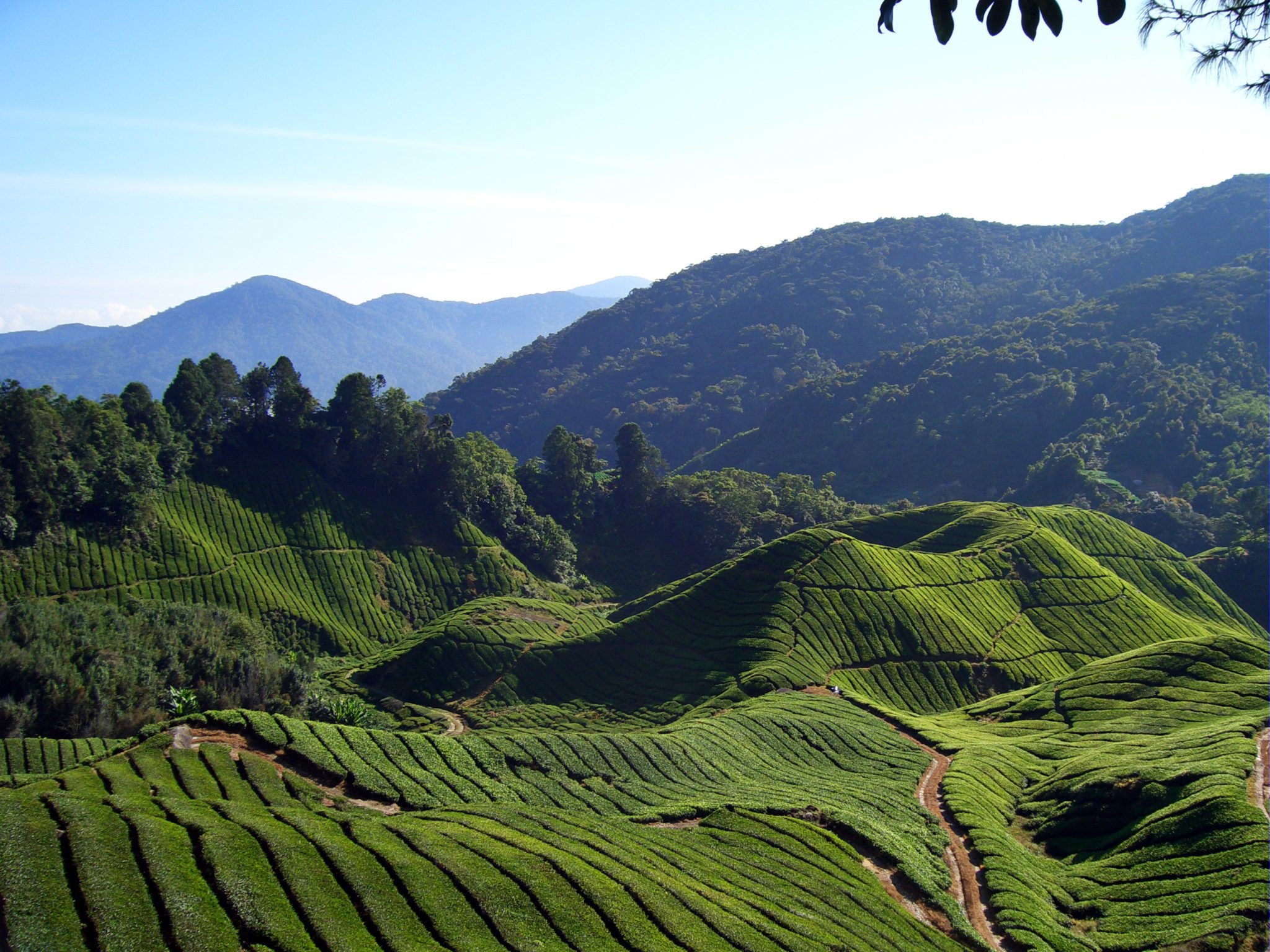 If you are planning a weekend getaway but have no idea how and where to go, here are 15 weekend trips you can make with BusOnlineTicket before the year ends. 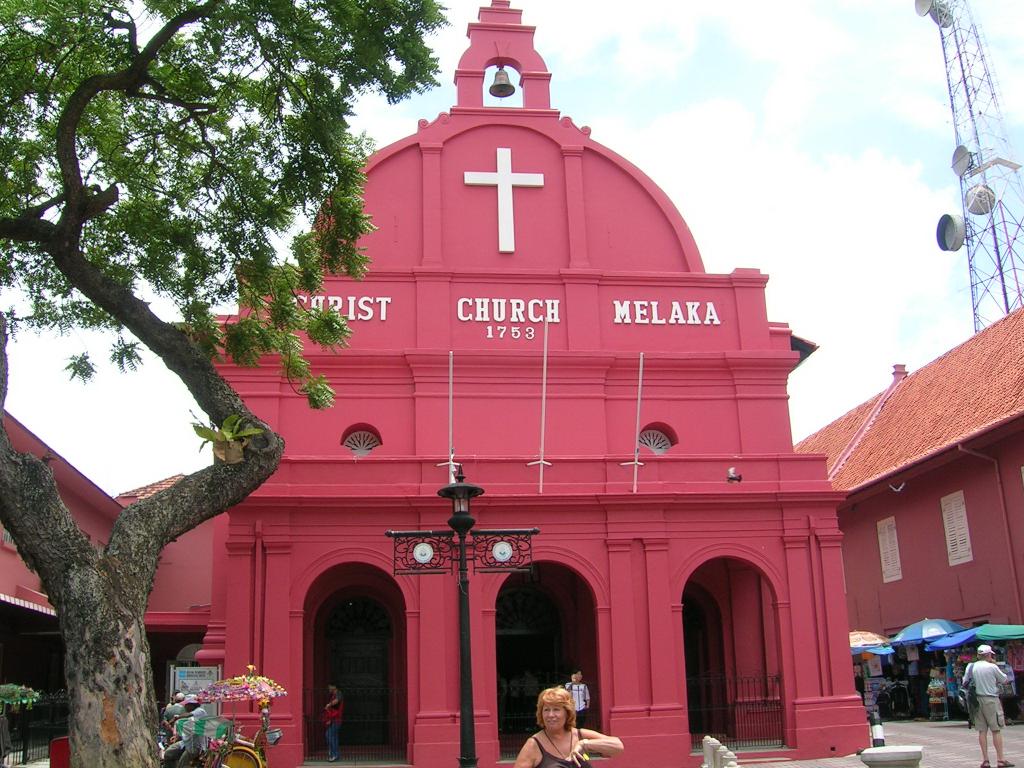 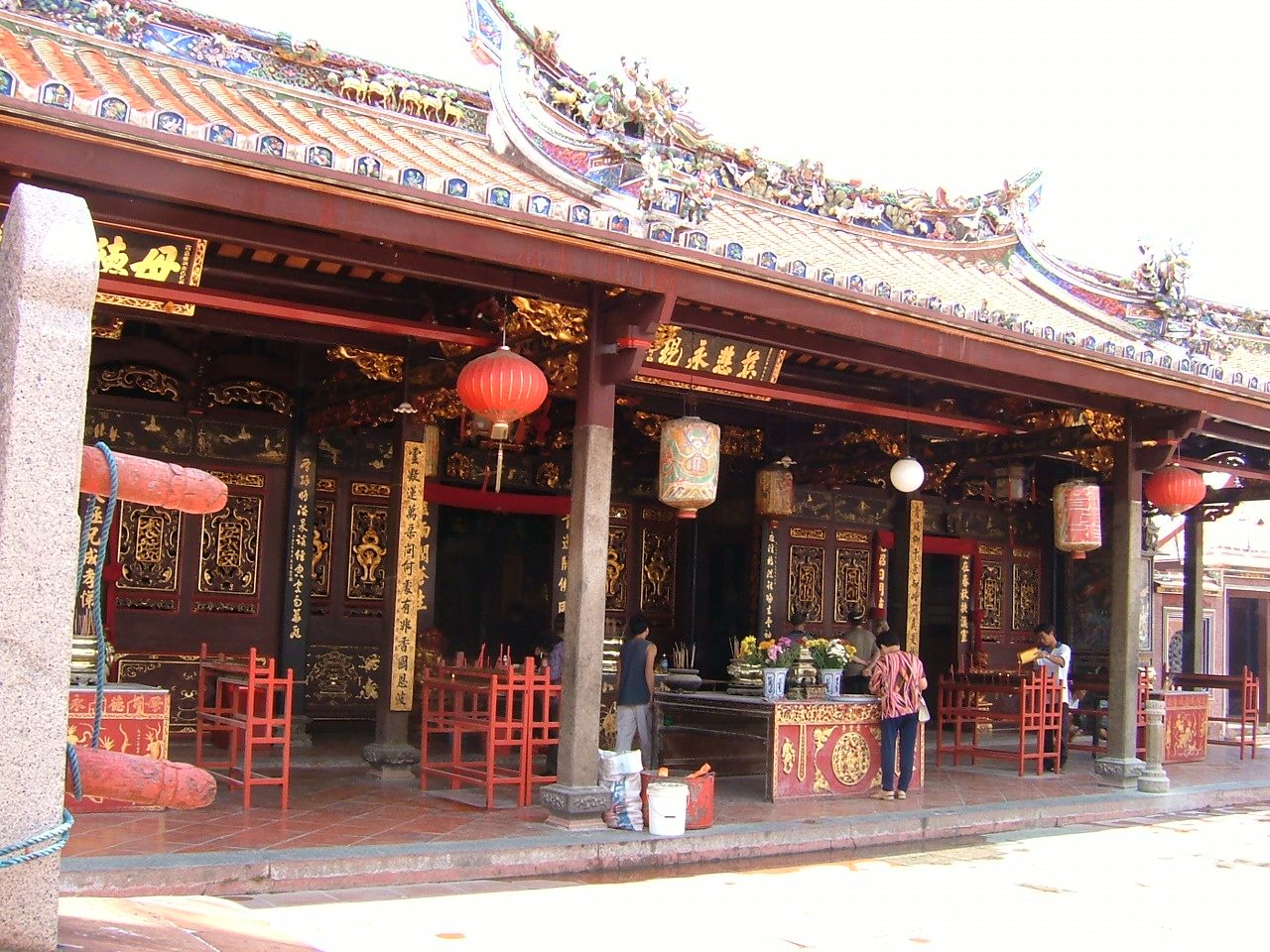 Malacca City has been listed as a UNESCO World Heritage Site since 2008 and some of the popular places of attractions are the Christ Church Melaka, Cheng Hoon Teng Temple, Jonker Street as well as the Sri Poyyatha Moorthi Temple (the oldest Hindu temple in Malaysia). The cost of this tour package is only 230 MYR and includes lunch.

2. Singapore Cruise + Gardens by the Bay 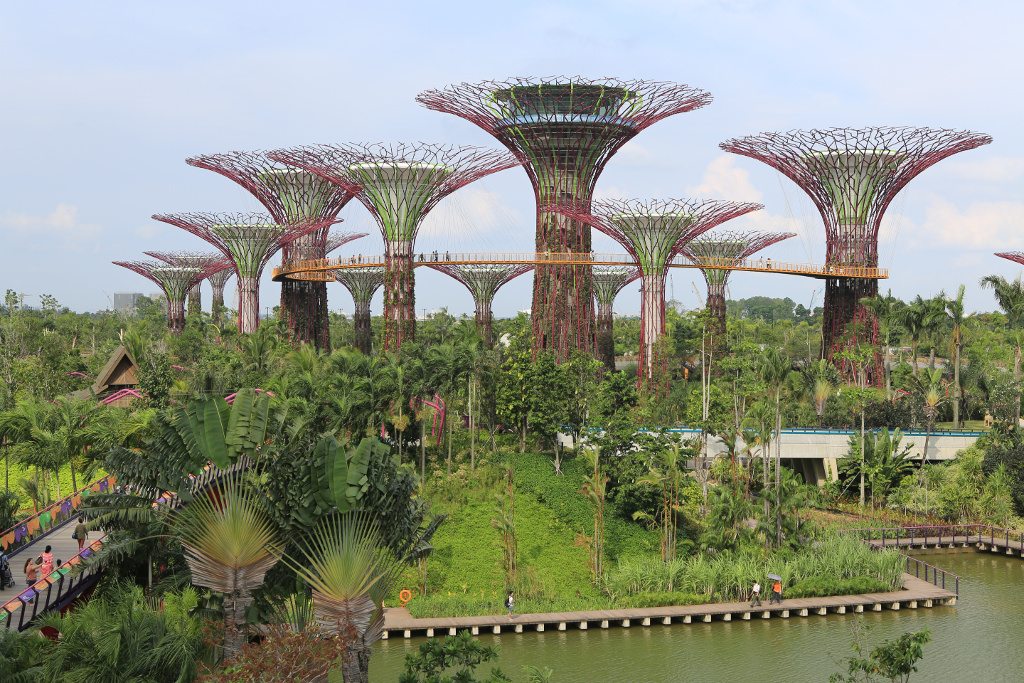 Gardens by the Bay is Singapore’s top attraction now and it is not surprising, given its impressive collection of flora and fauna. When you are done touring the conservatories, take the Singapore River Cruise, float along the river and enjoy the tranquillity. 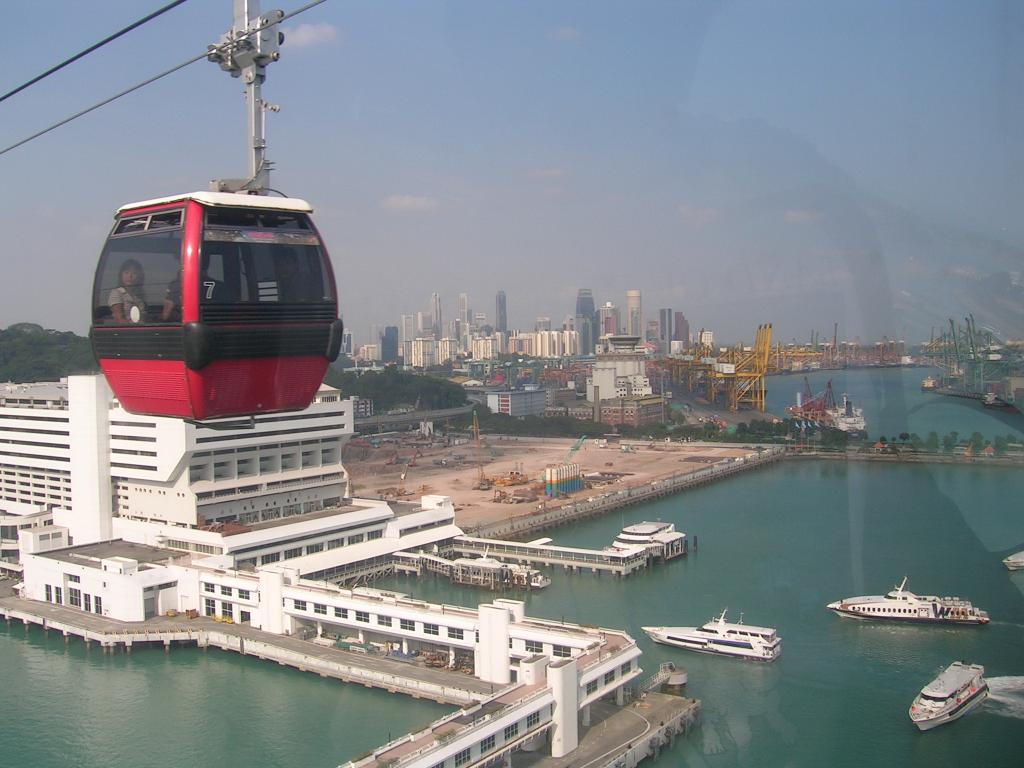 The Singapore Cable Car Sky Network makes it fun and relaxing for anyone travelling between Sentosa and Faber Peak Singapore, where there are various attractions such as the Universal Studios Singapore and the Henderson Waves. 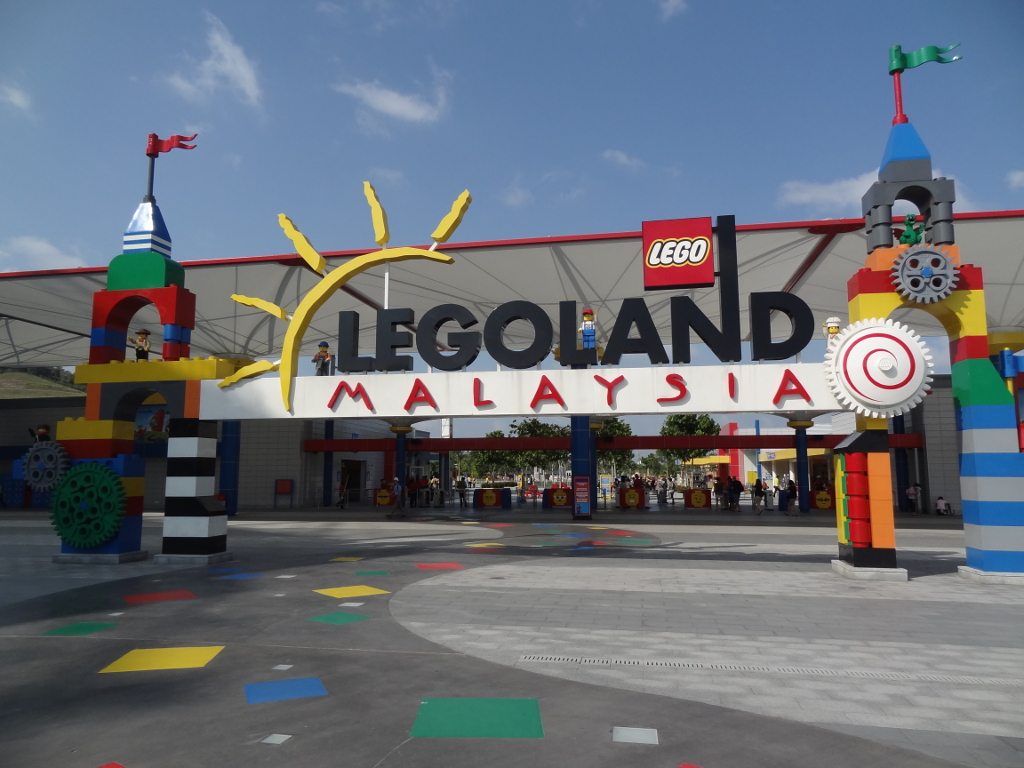 Relive your childhood by visiting Legoland Malaysia, where you can see miniatures of famous landmarks recreated with more than 30 million Lego bricks. Feeling a little more adventurous? Head for the roller coaster rides or the water slides at the neighbouring amusement parks.

If you are up for thrilling rides and lots of fun, you can’t go wrong with Sunway Lagoon, Asia’s first Nickelodeon Themed Land with 90 attractions spread across 88 acres. 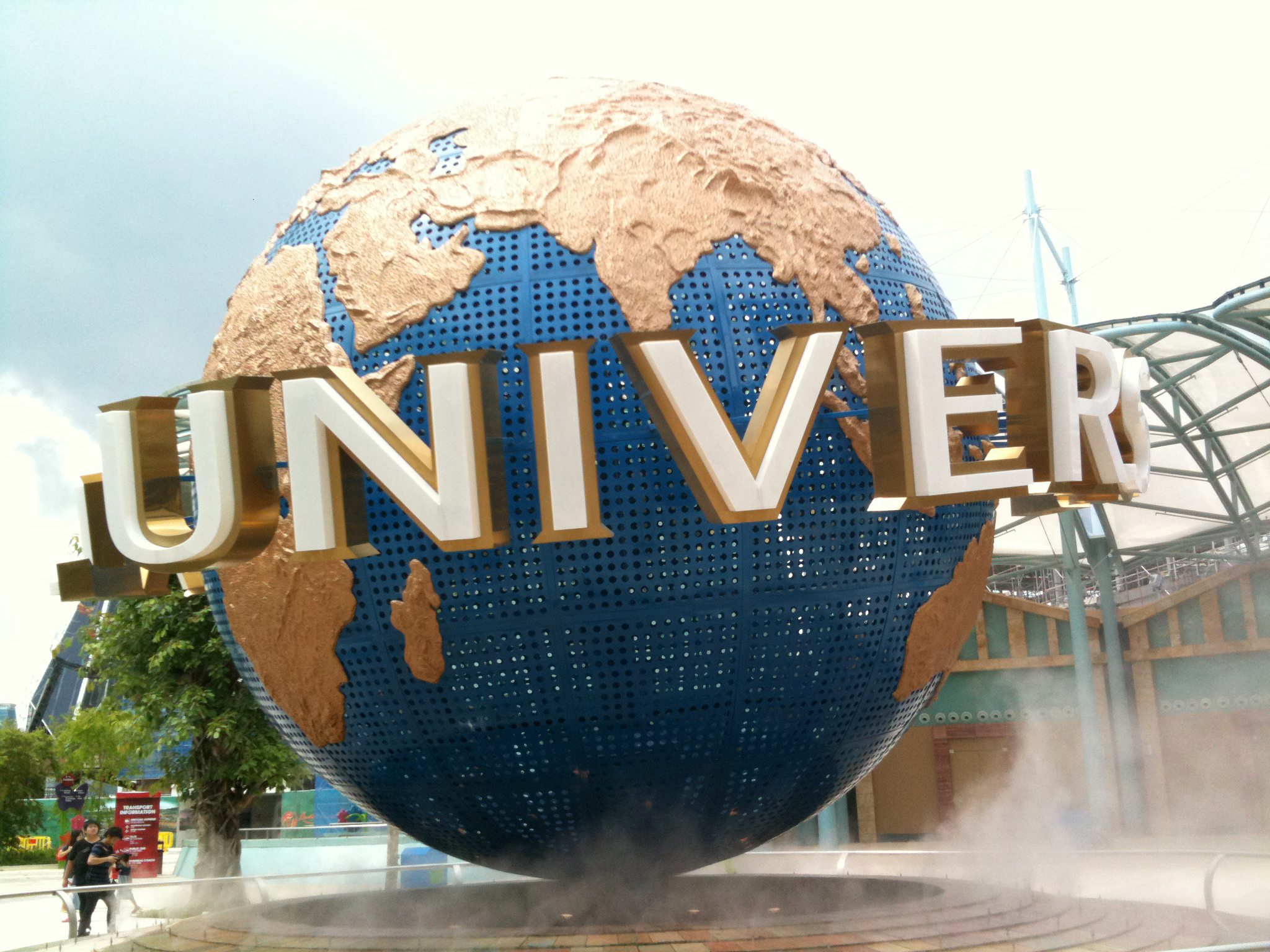 Universal Studios Singapore is Southeast Asia’s first Hollywood movie theme park, featuring a large selection of rides and entertainment for all ages. There are 7 Hollywood movie-themed zones and some of everyone’s favourites are Transformers and Mummy. If you are a thrillseeker, the roller coasters will not disappoint. For the weak-hearted, don’t worry about being left out. There are also many performances that you can enjoy.

Bako National Park has been around since 1957 and despite its relatively small size, the park has an extensive trail system made up of 16 colour-coded jungle trails, where you can find a wide range of ecosystems and more species of bird than you can imagine.

Niah National Park is famous for its Niah Caves, which is the oldest recorded human settlement in East Malaysia. It is also known for it’s bird nest industry, where the bird nests are privately owned and collection are done every half a year.

If free and easy sightseeing tours in cities are your thing, you shouldn’t give this a miss. Some of the popular attractions included in this tour are: Clarke Quay, Botanic Gardens, Little India and Chinatown. Just hop off the bus when you want to explore any of these attractions and catch the next bus that wouldn’t keep you waiting for more than 20 minutes. 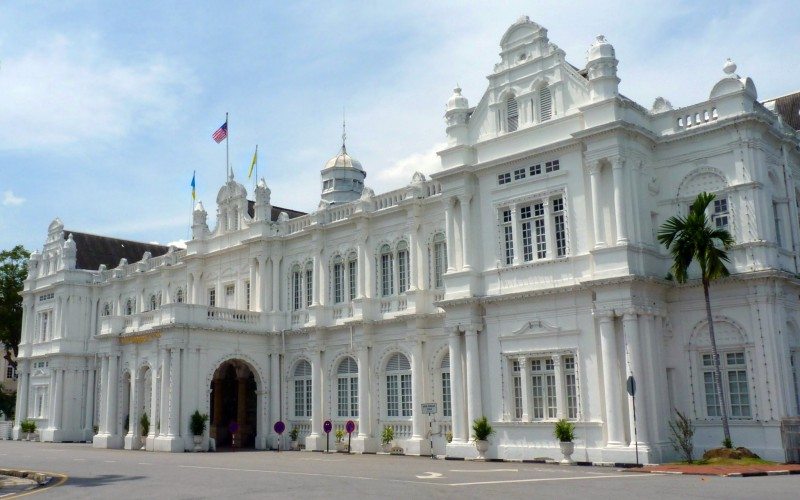 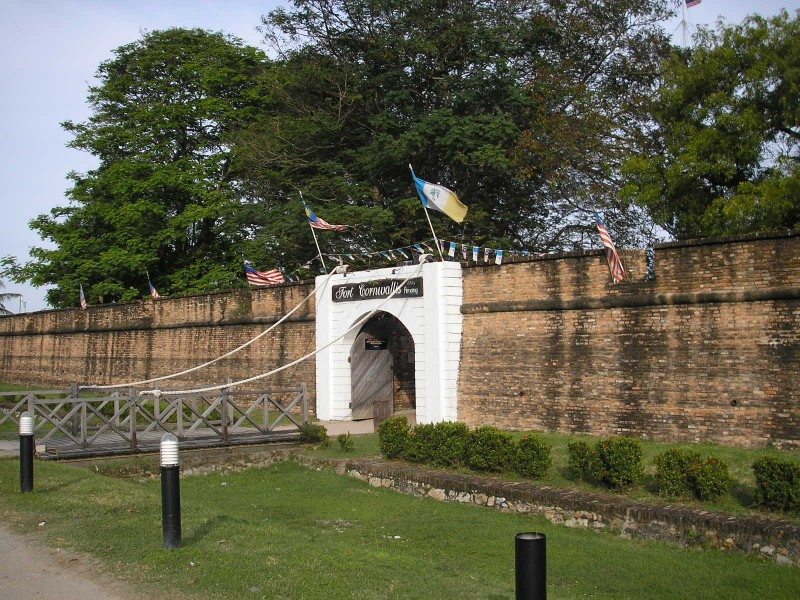 This full-day tour will bring you to popular heritage sites such as the Penang Art Gallery and State Museum, Fort Cornwallis, Peranakan Baba & Nonya Mansion, The Street of Harmony, as well as the Kuan Yin Temple. You will also get to ride the trishaw to burn some calories before dinner at New Lane Hawker Centre.