5 Classic Video Games You Should Play 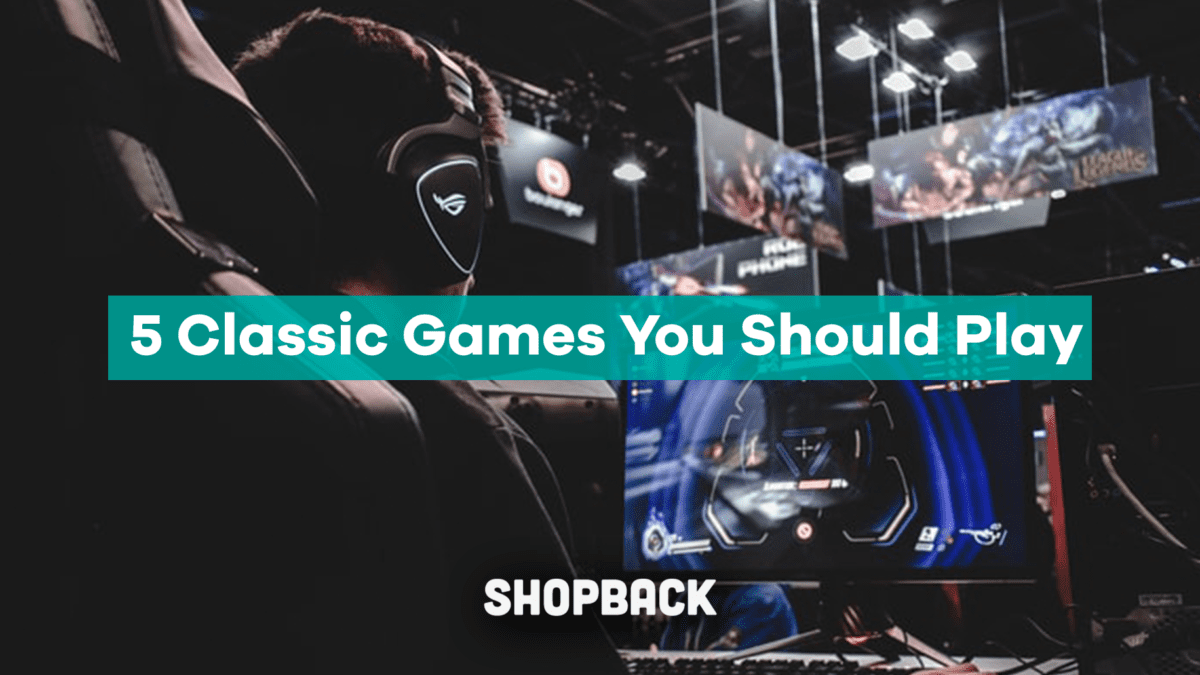 New games are being released almost every few months and it’s getting increasingly difficult to keep track of the latest ones. For younger gamers like myself, it’s not very realistic to just buy the latest games every time. After all, they are expensive and demand a fair bit of hardware to run nowadays. To that end, I’ve found myself looking towards a few older games that may not look as pretty but are modern classics in their own right. The best part? They’re way cheaper as well, given how they have been out of some time and are almost always on sale.

An argument can be made for any of the Bioshock games but Infinite is definitely my personal favourite. Bioshock Infinite had been nominated for multiple Game of the Year awards in 2013 and it’s easy to see why.  The floating city of Columbia is simply breathtaking and at times I found myself transfixed by the scenery before I even knew it. More importantly, the storyline is one of the best I’ve seen in a video game and I’m sure most gamers will appreciate it.

Borderlands 2 is possibly the single best game to keep you occupied especially if you’re feeling bored. Borderlands 2 sticks to its guns quite literally with its trademark comic-like graphics and outrageous juvenile humour. Possibly the biggest drawing factor of the franchise is its near-endless replayability. I fondly remember spending hours grinding on Borderlands 2 for various legendary guns with my friends and can say that the game is definitely best played together.

The Grand Theft Auto franchise is without a doubt the game that popularised the sandbox genre. Originally released in 1997, there have been numerous spin off’s and sequels to the hit video game. Their latest iteration in Grand Theft Auto V is arguably their best work and gives the player a great deal of freedom to roam about in the fictional state of San Andreas. Grand Theft Auto V is the second best selling video game of all time and everyone (above 18) should give it a shot.

Undertale is an indie game that took the internet by storm when it was released in 2015. As childish as the graphics may seem, the story of Undertale is actually pretty deep and will frequently put the player’s moral compass to the test. You will find that your actions have consequences and cannot be changed even if you uninstall and install the game (those familiar with the game will know what I’m referring to). I feel that Undertale is a game that everyone should at least try once to see what kind of ending you get

Don’t Starve is an interesting take on the survival genre and uses its cartoonish graphics to compliment the gloomy atmosphere. The aim of the game is basically to keep Wilson healthy, full and sane while surviving in the woods. There’s actually no end game and gets more and more challenging as time passes. Similar to Borderlands 2, the game is best played with friends as surviving alone can get pretty lonely at times, to be honest. Either way, Don’t Starve is plenty of fun especially when you have time to kill.