5 Smartphones Worth Considering from Lazada

You are faced with an insane plethora of choices when looking for a smartphone. Making an informed choice means having to trawl through countless brands, series and models. This is why we’ve decided to come up with a list to help you along the way. Included in this list are also some models and brands that you might not have heard off – hidden gems deserving of mentions.

All these smartphones are available on the online mega-store, Lazada. Earn cashback when you shop at Lazada with ShopBack. 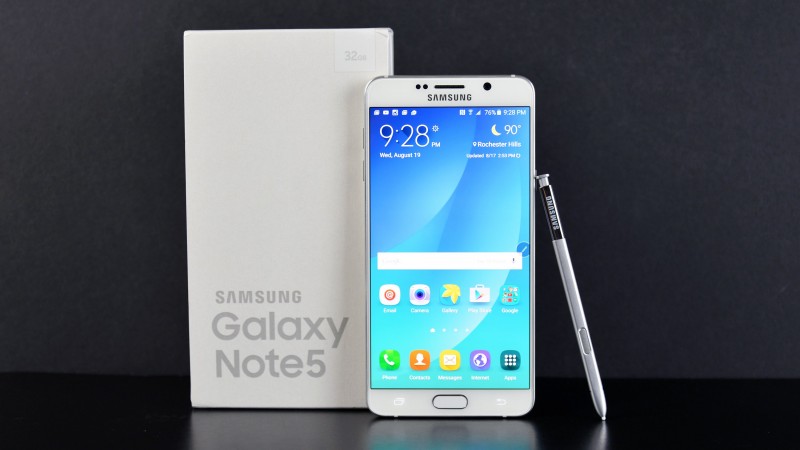 Hands down, if you’re not using the Samsung Note 5, you’re definitely at the losing end. Samsung Note 5 is to me, one of the best phones to have released this year (other than Huawei’s Nexus).

Samsung Note 5 has inched away from its competitors to become one of – if not the – best smartphones available currently (we’re gonna just go ahead and say it’s a neck to neck race between the Note 5 and the Huawei Nexus).

Samsung uses the powerful Exynos 7420 processor that ensures smooth running perfect for multitasking. Samsung Note 5 is an all-rounded smartphone perfect for whatever purposes you need – be it gaming, business or social.

16MP primary camera at 5312 x 2988 pixels. At first, it seems the Samsung Note 5 is only treading at a mere 16MP, 4MP lower than Sony Xperia Z1’s 20MP. However, if you look past the numbers game, you’ll realise that the Samsung Note 5’s camera quality is amongst the finest, perhaps even leading the pack.

At 16 megapixels and a resolution of 5412×2988, Samsung loses out to Sony Xperia Z1’s 20MP. However the Samsung Note 5 still stands toe-to-toe due to the quality of is camera’s hardware that produces some of the finest photos a smartphone can snap.

This is coupled with a 5MP secondary camera to make the Samsung Note 5 a selfie enthusiast’s dream.

With help from the S Pen, the smartphone becomes a powerful tool that helps you with productivity. Easily write on your screenshots, take notes and record memories! Another awesome feature is the ability to split your screen into two, to accommodate two apps at the same time!

One of the main features of the Samsung Note 5 is the S Pen. The S Pen is a highly intuitive and well-designed stylus that has a number of useful functions. You can easily write notes on your screenshots and get easy access to your favourite apps. The Samsung Note 5 also boasts split screen capabilities to allow you to command two apps at the same time!

Click here to grab your Samsung Note 5 from Lazada! 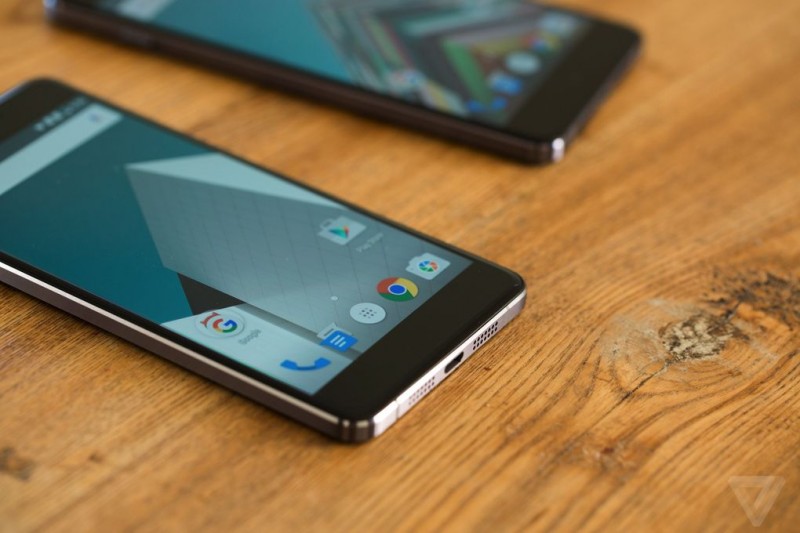 The One Plus brand may be new to the business, but they’ve gained a spot for their brand in the smartphone scene. Here’s the verdict: One Plus X has that X-factor.

The One Plus is a relatively new player in the smartphone arena but boy, are expectations high for them after the highly successful launch of their first model – The OnePlus One. The OnePlus X is one of the next models in their new series of phones.

Don’t let the lower-end pricing of the phone turn you away if you’re looking for quality. The OnePlus X can stand toe-to-toe with any mid-range priced models in the market.

Sure, the primary camera is 3MP below Note 5’s 16MP, but for a seemingly inexperience company to boldly match itself to Samsung’s flagship is no small feat. In any case, that 3MP is redistributed to the secondary camera! Thus, it all depends on your camera habits and usage.

A 3MP difference between Note 5’s 16MP camera is but a small price to pay for a drastic difference in price. All is not lost though since that 3MP is passed on to it’s secondary camera – which is a fair trade because it means quality selfies!

What One Plus X is, is simply a stripped down version of the Samsung Galaxy S6. It’s accessibility may not boasts as one that’s as optimised as the Galaxy, but for a smartphone as cheap as One Plus X, attaining Samsung’s level warrants a medal in the first place.

One Plus X is available at Lazada. Click here to check it out! 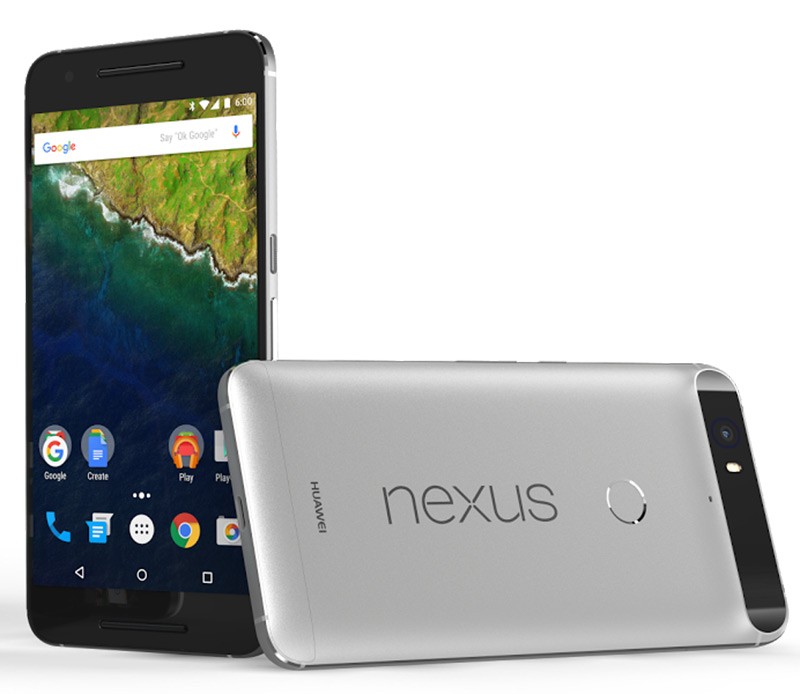 We are so in love with Huawei’s Nexus 6P that we’re gonna call it our BEST pick for an Android smartphone in the market.

Nexus have always proven that they are giants when it comes to Android phones and they’ve really proved it with the Nexus 6P. But the best thing about this phone is the fact that the speakers are front-facing — a feature that’s so basic yet, every smartphone gets it wrong.

The Nexus series of smartphones have constantly met and surpassed expectations. It scores well in almost every aspect but at the forefront of its capabilities are its front-facing speaker – a basic feature that other smartphone models never manage to get right.

The Nexus Huawei goes for cheap only at Lazada. Click here to get one! 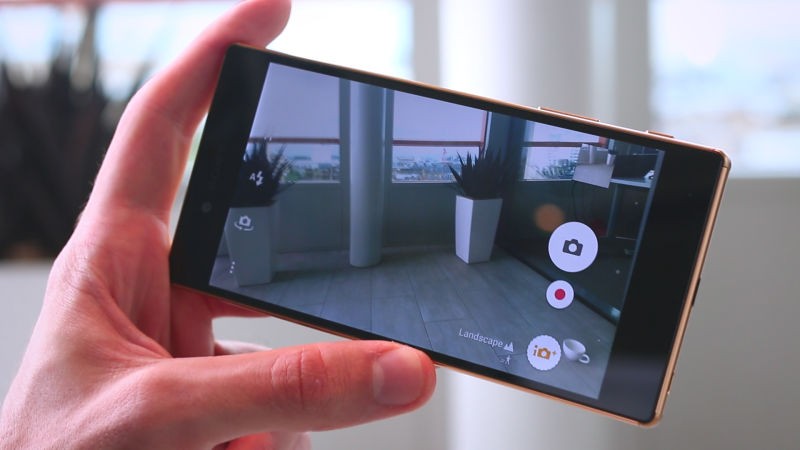 Sony’s Xperia flagship had always been steadily gaining good reviews (except for Z3). However, we just couldn’t get into it, simply because there were always other better phones at the same price. However, the new Z5 is not only new, but also improved.

Sony Xperia is slowly gaining grounds against its more illustrious competitors as each new model rolls out. The new and very improved Z5 is Sony’s offering this season and it is good enough for us to forgive them for the underwhelming Z3.

Design has always been a forte of this series of Sony Smartphones. This model’s design is reminiscent of  previous ones preceding the Z5 – with blocky and almost angular shape.

Sony is also well-known for manufacturing quality cameras and it shows in the Sony Xperia Z5. The camera on this phone boast a great auto-focus capabilities and snaps crisp and detailed images. 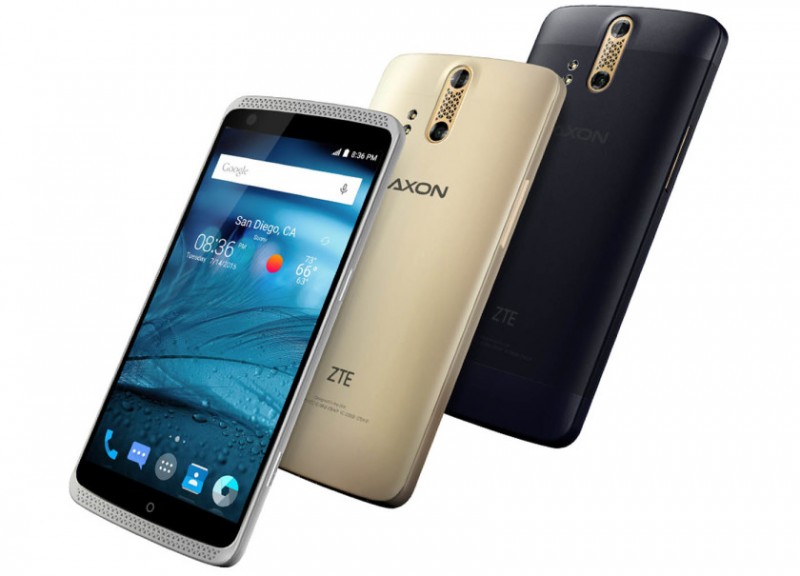 Another front-facing speaker masterpiece. Yes, I’m biased since I love phones with front-facing speakers. But it makes so much sense for speakers to be facing the front in order for you to listen to audio better. Most phones don’t even consider this! But major thanks to bold, new brands like the ZTE, that gets this simple feature right.

Anyway, the ZTE Axon Elite may not be ranked amongst the top tier phones like Samsung,  Sony or even One Plus, however, its specifications certainly deserves such treatment.

The ZTE may not be in the ‘flagship’ tier of Android phones but it sure still packs enough punch to deserve a spot in this list. Keeping things running smoothly is its powerful octa-core Qualcomm Snapdragon 810 processor complete with Adreno 430 GPU and 4GB RAM to boot. Sounds famliar? That is because this firepower is similar to some of the other higher tiered smartphones around!

Click here to get the ZTE Axon Elite from Lazada!

We are extremely spoilt for choice when it comes to deciding on a new phone so we hope this list narrowed your options quite a bit!

So have we helped you make your decision?

ShopBack is an e-commerce website that pay you when you shop online. With over 500+ merchants under our belt, we offer up to 30% cashback when you spend your dollars through our portals! Whatever you need is available with us.

Ultimate Guide to the Apple iPad, Air, Mini, Pro – Which to buy?