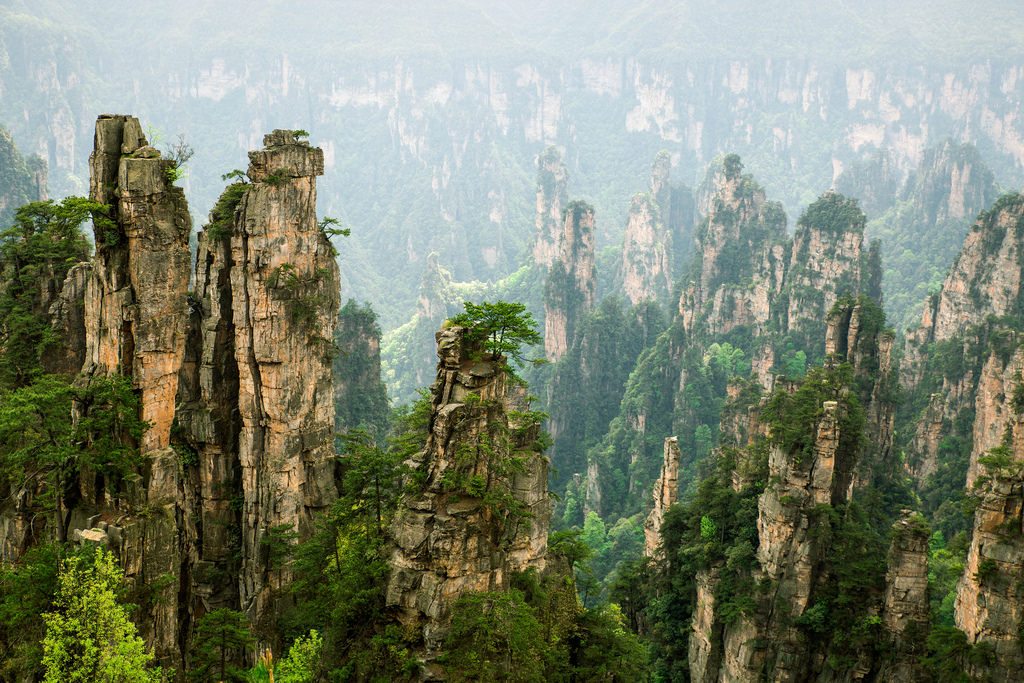 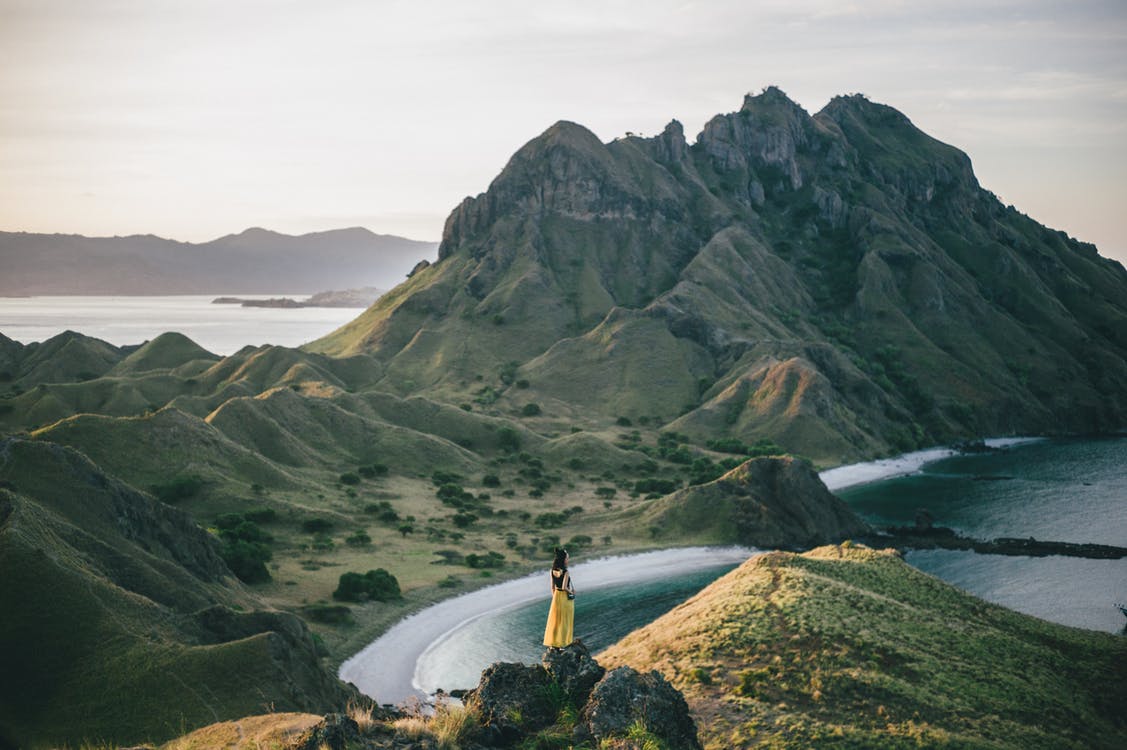 As the world’s largest continent, Asia is home to some of the most stunning natural wonders in the world. Thanks to the numerous flight destinations offered by AirAsia, you can easily book a flight to witness these breaktaking sites in person!

Here are some of our favourite natural wonders in Asia that you should definitely check out at least once in your lifetime! 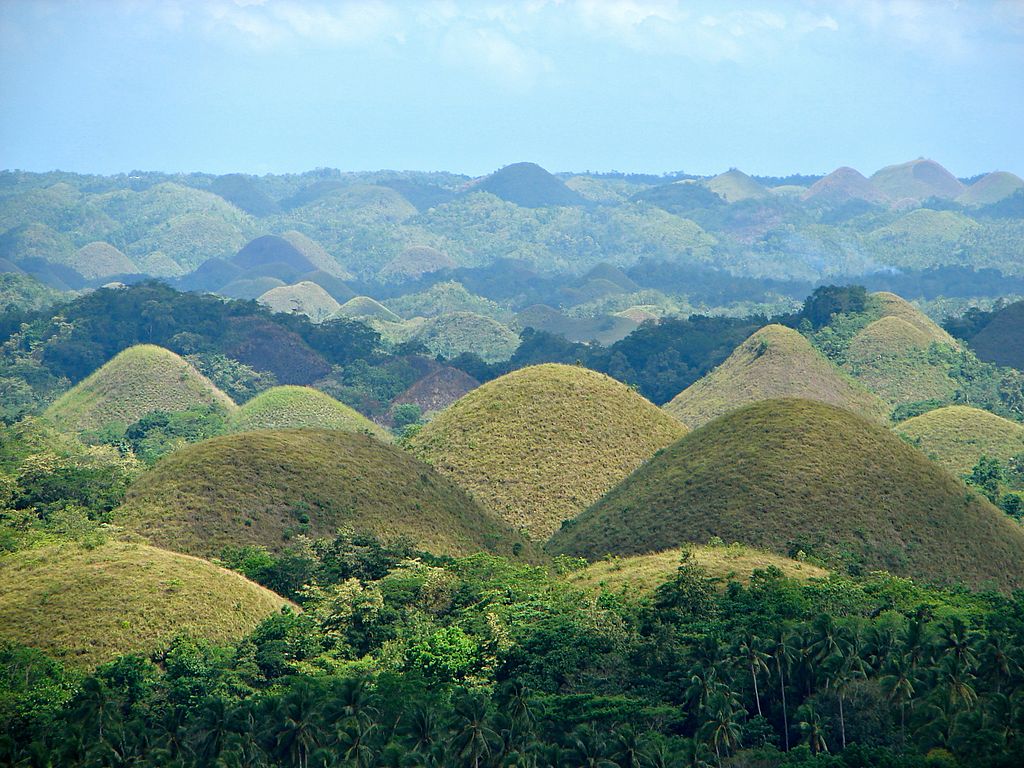 Did you know that there are at least 1,260 of these unique dome-shaped hills? The oddity does not lie in their uniformed shapes. These hills are completely covered in grass, which would naturally be green during the rainy season. However, it is not until the dry season that they turn “chocolate” brown, hence their name.

Directions: Take a flight to Manila, and another domestic flight to Tagbilaran City, the capital of Bohol Straddling between two countries, this spectacular waterfall marks the border between China and Vietnam. It is the largest waterfall in Asia and the fourth largest waterfall in the world. With a rich and diverse ecosystem surrounding it, the scenery changes to beautiful hues of red or yellow depending on the season.

Directions: Take a flight to Hanoi as the waterfalls are best admired from the Vietnamese side

As the Earth’s tallest mountain, Mount Everest is no doubt a sight that will take your breath away. It’s located at the Himalayan Range that borders Nepal, Tibet and China. The surrounding region itself provides magnificent views of the vast landscape, mountain lakes and of course, numerous opportunities to hike.

Directions: Take a flight to Kathmandu

Also known as the home of the “Avatar Mountains”, Zhangjiajie National Forest Park is known for its precarious mountain peaks. You can get even more up close and personal with these stunning peaks with the installation of a new glass bridge that spans across two cliffs. With a bottom glass view that reveals a 300 metres vertical drop, we’d say you better watch where you step!

Directions: Take a flight into any major Chinese cities such as Beijing or Shanghai. There are numerous rail routes available to Zhangjiajie. 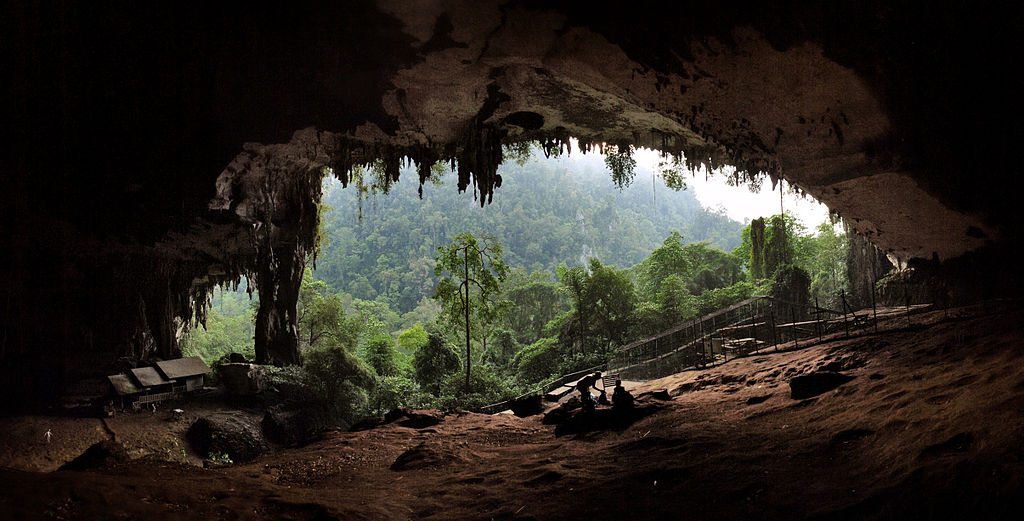 Fortunately for us, Malaysia has its fair share of natural wonders as well. Located within the Malaysian Borneo lies the massive Niah Caves. Widely known as the site where the 40 000 year-old human “Deep Skull” was found, there’s more to Niah Caves than archaeology. Niah Caves offers jungle walks and exciting cave experiences and is home to numerous bats and swiftlets. Just remember to bring a cap. You definitely don’t want to get pooped on by the bats!

Directions: Take a domestic flight to Miri. Thereafter, take a minibus for a 2 hours drive to Niah Caves Halong Bay is notable for its ethereal landscape — emerald waters and towering limestone pillars covered in lush greenery. These limestone islands boasts quirky names based on their shapes, such as Stone Dog or Teapot Islets. While most tourists would commonly opt for a cruise-tour, why not opt for something more thrilling, like junk boat tours or sea kayak expeditions?

Directions: Take a flight to Hanoi and you will find numerous boat operators who will take you around Ha Long Bay

Kuang Si Falls may not boast the grandiosity as Ban Gioc–Detian Falls, but it is still equally as magnificent with its three gently cascading pools. Surrounded by tropical trees, it’s like you’ve found a secret sanctuary within the forest. Bring along your swimsuit as the weather and hike here would definitely make you want to take a dip in its cool blue-green waters!

Whether you are planning a long getaway or hoping to score some last minute deals, you can easily book a flight to these these stunning natural wonders with AirAsia! Moreover, simply purchase your flight tickets via ShopBack Malaysia to enjoy 0.5% cashback on your flight purchases. Immerse yourself in the natural beauty of these amazing sites today!