Best Android Smartphones for Every Budget 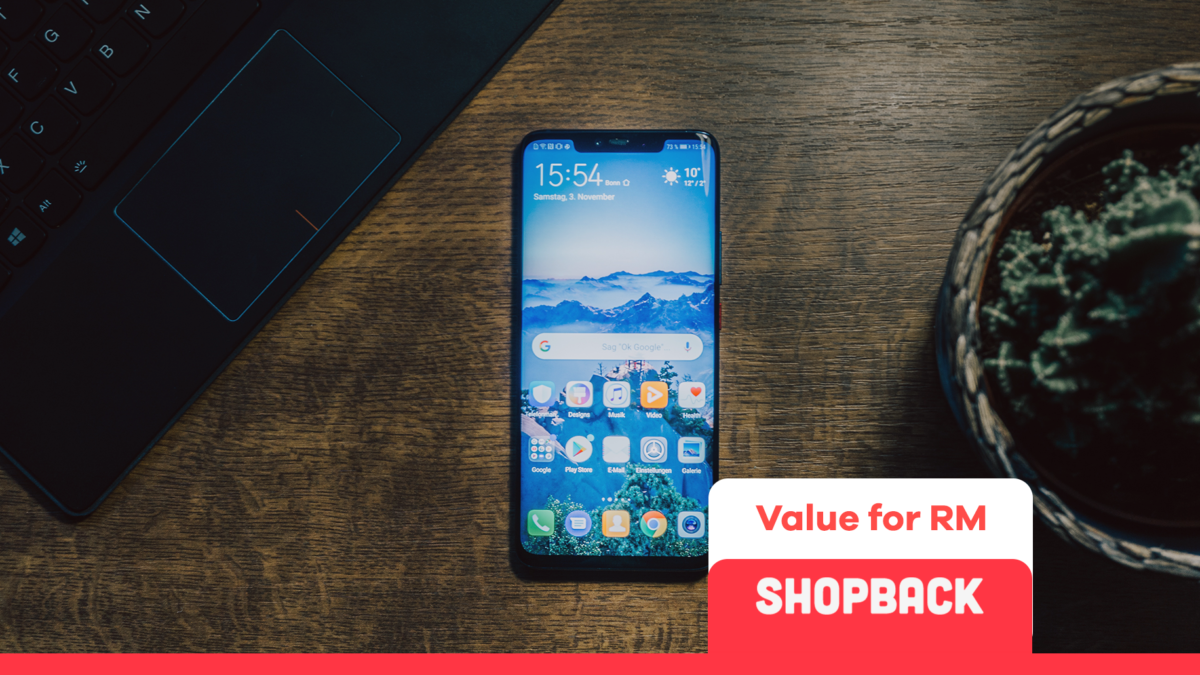 No matter what range of you are on, there is definitely the right android phone for you. Continue reading to find out the different android smartphones that you could own from affordable to expensive!

*Note: There are Huawei phones in this list, and they will still run Android. Android is open source software, but Google could potentially stop supporting Huawei’s security updates. However, Huawei has said that they will step up to keep their phones secure. Keep up with the Google Huawei situation to learn more about it.

Honor created one of the best low budget phones with this 10 Lite, rated one of the best battery life for its kind with a large screen and dual-camera function. The camera function is performs extremely well. The design is slick and nice, work well for network performance wise as well. If you are looking for a phone that handles calls very well, the Honor 10 Lite is highly recommended in that aspect. The smartphone can easily look more premium than the amazing Redmi Note 6 design wise as well, so do check out this android device!

Overall the Huawei P Smart android smartphone works extremely well for its price, running on Android 9 Pie and a 6.2 inch screen. It looks quite similar to the Honor 10 Lite, which also costs about the same price. The design is beautifully thought after, having gradient colours from the top would be light to dark. Battery charging for this phone is pretty quick, so if you’re looking to get a fast charging android within your budget, we would recommend picking this.

This Xiaomi phone is a mid-ranged phone under a budget, selling out at a great speed in the UK market. The android phone is in an all-glass design with a dual-camera 48Mp lens. Not to mention its battery life span that lasts an entire day, which is an important factor to many! It is an all-rounder phone with an impressive low price to pay for, definitely try out this android smartphone.

The Google Pixel 3 XL smartphone is said to have the best camera among all the other phones, the rear camera with 12.2Mp and the front camera with 8Mp + 8Mp. The phone’s battery life is also superior to most android smartphones and its operating system updates are guaranteed by Google itself. Google Pixel 3 XL has an OLED screen of 6.3 inches with a glaring notch at the top. It is definitely more chunky than its other models but it can also compete with other devices’ internals.

The OnePlus phones are not advertised as much in Malaysia, neither do they have OnePlus stores around to make it easier to purchase their phones. However, it is definitely an amazing android brand to go for especially the new OnePlus 7 Pro smartphone. The phone operates under Android 9 with a screen size of 6.67 inch. Users can enjoy a notch-less display with the pop up selfie cam from the top of the phone. Rear camera’s are 48Mp + 8Mp + 16 Mp and the front facing camera with 16Mp. For those who want to convert using the wireless earphones, this phone might just do it for you as it does not have headphone jacks! Other cool functions would be its in-display fingerprint scanner which is said to be the quickest out of all the models they’ve made and also the all-day battery life that can last you throughout your hectic day.

The Huawei P30 Pro was first released April this year, having so many users rave about its amazing cameras and full HD display. You can enjoy not only one camera, but four rear cameras with 40Mp + 20Mp + 8Mp + TOF and not to mention the front camera with 24Mp! The periscope of the camera manages 5x optical zoom, a 10x digital zoom, and an amazing 50x full digital zoom. Not only that, expect DSLR level ISO in the photo capabilities. Just like most Huawei devices, its battery life span is to be boasted about as well! You can see why its one of top android smartphones to own this year!

Most reviews highly recommend this Samsung Galaxy S10 Plus, claiming that it is the best android smartphone as of 2019. The smartphone has five cameras that can take amazing photos, the rear camera with 12Mp Wide + 12Mp 2x Telephoto, 16Mp Ultrawide, and front camera 10Mp + 8Mp. It is pretty pricey but for the amount you are paying you can enjoy a sleek designed phone with the Snapdragon 855 which is said to be the fastest chip you can get in any phones right now! One of the other cool functions of the phone is the wireless charge using the new Wireless PowerShare feature and the in-screen fingerprint sensor.

Check out Shopback at our website or download the mobile app to get started with an amazing shopping experience. You’ll be able to enjoy many discounts and promo deals along with cashback when you shop with us!

Phone Out Of Credit? Here’s A Top-Up Hack To Save You!

Your Guide To Shopping On AliExpress

Ultimate Cheat Sheet: How To Taobao Like A Pro!

10 Super Delicious Raya Recipes You Can Make At Home

8 Cardio Workout Routines You Can Do At Home