4k gaming is essentially the “1%” of the gaming world and only enthusiasts with deep pockets could afford to build incredibly powerful systems, and play games at 4k with reasonable frame rates. For those who aren’t sure what 4k is, it is an ultra high resolution (UHD) at 3840 x 2160 as opposed to the more standard 1080p. 4k has 4 times as many pixels as 1080p and the difference in image quality is astounding.

But why exactly are some people willing to spend thousands of dollars to build high end PCs and expensive UHD high refresh rate monitors just to game at 4k? Well, just take a look at this screenshot taken from Bioshock Infinite released in 2013:

Gaming at 4k is breathtaking and even older games such as Bioshock Infinite that was released 4 years ago looks incredible when played at 4k. Sony and Microsoft are making a serious push into the 4k territory with their latest consoles, The Playstation 4 Pro and the Xbox One X.

The Playstation 4 Pro was released in November of 2016 and is already available for purchase. Touted by Sony as the console for “Dynamic 4k gaming”, it has an upgraded CPU and graphics unit with dedicated VRAM (Video RAM, or Video Memory), making it 2 times faster than original Playstation 4 on paper. 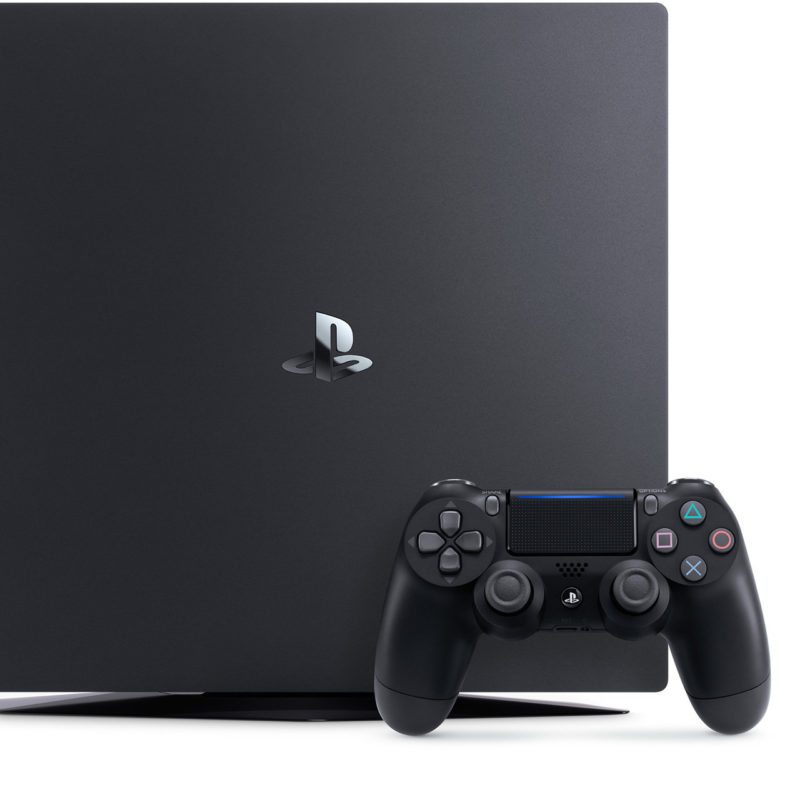 Some games that are available on the PS4 Pro will render at 3840 x 2160, but most will not. What this means is that more demanding games will actually run at a resolution lower than 4k but be upscaled to 4k instead and run at a resolution of 2k or higher depending on the title.

What exactly is upscaling? To run native 4k, your console or pc has to send 6 million pixels to the monitor or television. Upscaling means that the console will send less than 6 million pixels, and the television will fill in what it thinks should be in the blank spots.

Keep in mind that upscaling is very complex and that this is a very basic explanation. However, upscaling works best when the native resolution is as close as possible to true 4k, meaning that a PS4 pro will perform much better than the standard PS4.

Does it look as good?

This is largely subjective as everyone has different standards when it comes to graphics, and opinions are mixed. There are the purists with high-end PCs who won’t accept anything less, and who are willing to pay for it. A PS4 Pro is a small fraction of the cost of a 4k gaming PC and can deliver great results without breaking the bank. Chances are that the average consumer will not be able to tell the difference.

I personally own a 4k capable PC and I’ve been to conventions with the PS4 Pro on display. Some of my friends have 4k HDR televisions, and they also own a PS4 PRO. The 4k gaming experience that I had was fantastic, with games looking crisp and beautiful.

The only key difference is that the frame rate on the PS4 Pro can get jittery at times with certain titles but for the most part, the experience is indeed a step up over the standard PS4 and it is easy to see why there are consumers who are keen for an affordable 4k gaming experience and the PS4 Pro definitely lives up to that standard.

Microsoft’s Sting, The Xbox One X

Microsoft on the other hand, is content to wait a full year after the PS4 Pro was released to launch their own gaming console. Recently announced at E3 2017 in June during their press conference, Phil Spencer, Head of Xbox, unveiled the Xbox One X, Microsoft’s answer to the PS4 Pro and their entry into 4k gaming. 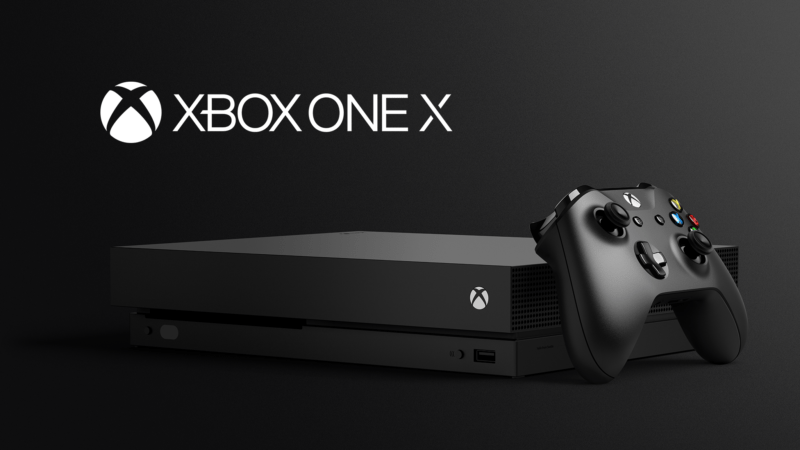 Known as “Project Scorpio” before E3, Microsoft only gave vague hints about the upgraded console’s capability which only served to cause the rumour mill to go into full swing. As it turns out, Microsoft was clearly not playing around and the Xbox One X, which will be available in November 2017, has very impressive specifications. Featuring a slightly faster CPU than the PS4 PRO, but a much faster graphics unit and 12 GB of RAM compared to the PS4 PRO’s 8 GB, it’s clear that Microsoft has a more powerful machine, at least on paper.

How does it really perform?

As the Xbox One X isn’t out yet, real world performance cannot be measured and compared to the PS4 Pro as we only have test footage and carefully selected games to showcase the Xbox One X. Microsoft claims that their entire lineup of 42 games shown at E3 2017 was run on an Xbox One X at 4k and while there is no way to tell if they are telling the truth, we can only take their word for it. Even if it was true, there’s no word if any of the games shown were running at native 4k or upscaled 4k.

Phil Spencer constantly mentioned throughout the conference that they wanted to create a console capable of 4k gaming at 60 fps. If this is true, then it seems that Microsoft has the superior 4k gaming console.

But critics again doubt if the Xbox One X will perform better than the PS4 Pro, even with the Xbox One X’s substantial specifications. This is because it will still fall short of native 4k, and even if it does native 4k, 60 frames per second is very hard to reach. A lot of the doubt also lies in the CPU, which is clocked at 2.3 GHZ compared to high end gaming PCs which can have a CPU clocked at 5 GHZ and even higher. This may create a bottleneck for the Xbox One X’s powerful graphics unit.

However, with specs like that and Microsoft pledging to entice developers to utilise their powerful consoles power, it remains a powerful contender that could potentially be the best console 4k gaming experience on the market today. We’ll see when the Xbox One X finally reaches the market later this year.

For those who are interested, I’ve included a chart here that compares the power of the Xbox One X and PS4 Pro for your reference.

*Keep a lookout for Lazada vouchers to get discounts for your purchases!