9 Christmas Holiday Destinations You Need To Take Leave For 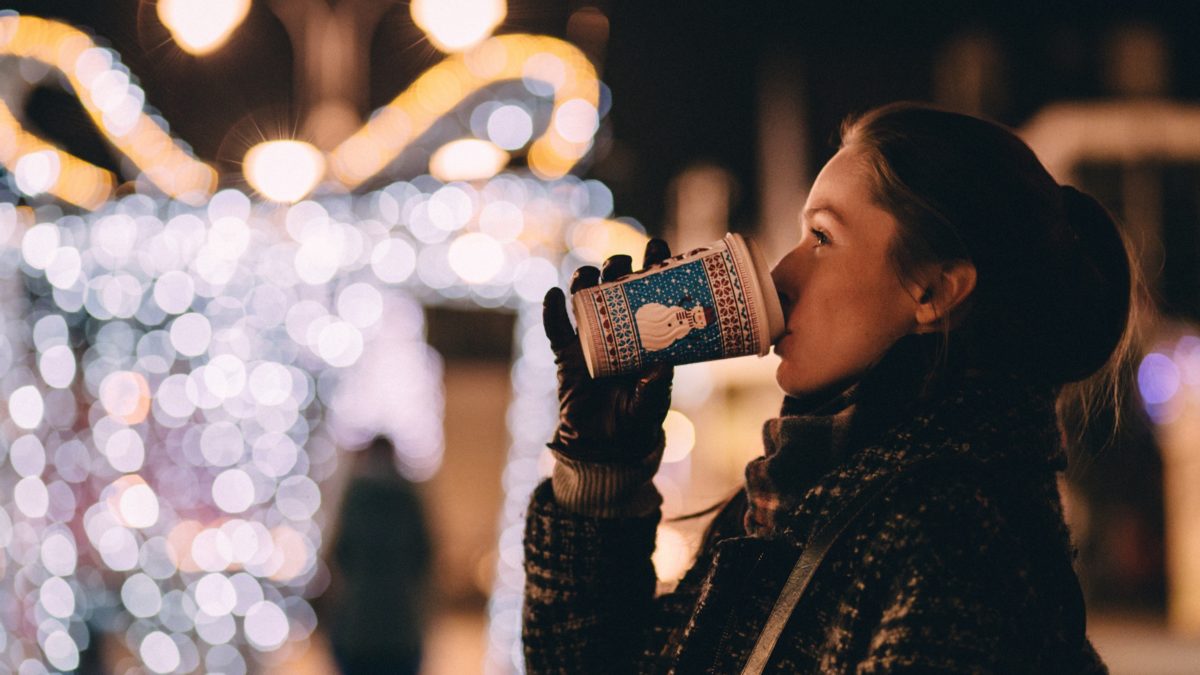 Christmas will soon be upon us. We know because the yearly Peppermint Mocha and Toffee Nut lattes from Starbucks are already out. Before you know it, November will end, and December will come rolling in like snowfall.

Only, this is Malaysia, and if you’ve ever seen snow here during Christmas, we are quite afraid you may need to go for an eye checkup. If you’re craving a dreamy white Christmas however, not all hope is lost. Here are 9 countries that’ll make you feel way better than watching pitifully boring reruns of “Home Alone”.

There is something about Taiwan that makes us feel the world is going to be okay. We credit this to films like You Are The Apple of My Eye and Our Times, and we’re not complaining — Just imagine cycling down the peaceful countryside with snow falling gently on your eyelashes and the love of your life seated behind you.

Yes, it does snow in Taiwan, and the two most popular places to see snow are Mt. Hehuan, in Nantou County, and Mt. Guanshan, in Taidong County.

If Santa Claus actually existed, we’re pretty sure this is where he would set up shop. This heartbreakingly beautiful Nordic nation is defined by a breathtaking landscape filled with volcanoes, hot springs, lava fields, and of course, the elusive and otherworldly Aurora Borealis.

The Northern Lights, which are best seen from October to March, are a sight to behold, and will definitely give you an unforgettable Christmas. P.S: Wedding proposal, anyone? #SpoilMarket

C’mon, a Christmas trip into the heart of Middle Earth? It doesn’t get any better than this. New Zealand is one place we’re afraid of visiting simply because we don’t know if we would ever be able to ever leave. You’re pretty spoilt for choice when it comes to spectacular scenery.

You could visit the country’s highest peaks above the alpine landscapes of Mount Cook National Park, get lost in the beauty of Fiordland National Park, or visit Queenstown, New Zealand’s adventure capital right between the shores of the ethereal Lake Wakatipu and the snowy peaks of the Remarkables. Fly, you fools!

On the count of 3, everyone let out a poignant sigh. We hear you, and we’re doing it too. The Scandinavian nation is home to countless coastal islands and inland lakes, along with striking boreal forests and mountains. Whether you’re going to Stockholm or Gothenburg, there are simply too many fairytale sights to take in.

To name a few, you could visit the Drottningholm Palace in Lovö, Abisko National Park in Lapland, or even spend a misty evening at the Oresund Bridge, which links Sweden to Denmark.

Celebrating Christmas and New Year’s Eve in Greece is like finding yourself in an expressionist masterpiece. The country is big on the holiday, and you’ll find yourself in a mystical fairyland with decorated Christmas trees, glistening ornaments and charms, and “Karavákia” (small Christmas ships) decked with blue and white lights in honour of St. Nicholas. Just imagine listening to the sound of bells and live carols echoing through the night. Cue: “My Favourite Things”.

We reckon there will be numerous bucket list experiences you’ll be ticking off while holidaying in the home of the famous Alps. You could pay a quick visit to an enchanted castle, visit a first-class museum in Zurich or Geneva, gaze at breathtaking snow-capped mountains and ravishing blue lakes, walk through quaint villages, and so much more. Definitely #SantaApproved.

Have you ever watched the Winter Sonata series? That’s right, get prepared for some immense romance- Between you and the landscape of this beautiful country, that is. Seriously, we can totally imagine you walking down the picturesque wintry streets after having your more-than-fair share of fried chicken and beer, uncontrollably thinking, “Saranghae, Korea”.

A small country with a big reputation, Ireland’s largest boasts are probably her breathtaking landscapes and friendly people, so you’ll definitely be engulfed in a healthy amount of Christmas cheer and warm welcomes.

Whether you’re listening to traditional Irish music while downing a pint of Beoir with friendly locals, or taking in prominent landscapes like Connemara or Glendalough, we’re sure you’ll soon be agreeing with the popular proverb, “There are only two kinds of people in the world, the Irish and those who wish they were”.

Where do we begin? There are charming Christmas markets sparkling with lights and filled with the scents of cloves, the hearty French winter cuisine (Truffle Hunt, anyone?), beautiful Ski Resorts, and of course, the magical River Seine in Paris, made incomparably magical in the clear winter light. Joyeux Noël, Mon Ami.

We’re now giving in to an uncontrollable urge to obsessively search for flights online. If you’re feeling the same way, you can book your winter holiday via Shopback for even more discounts and cashback deals.