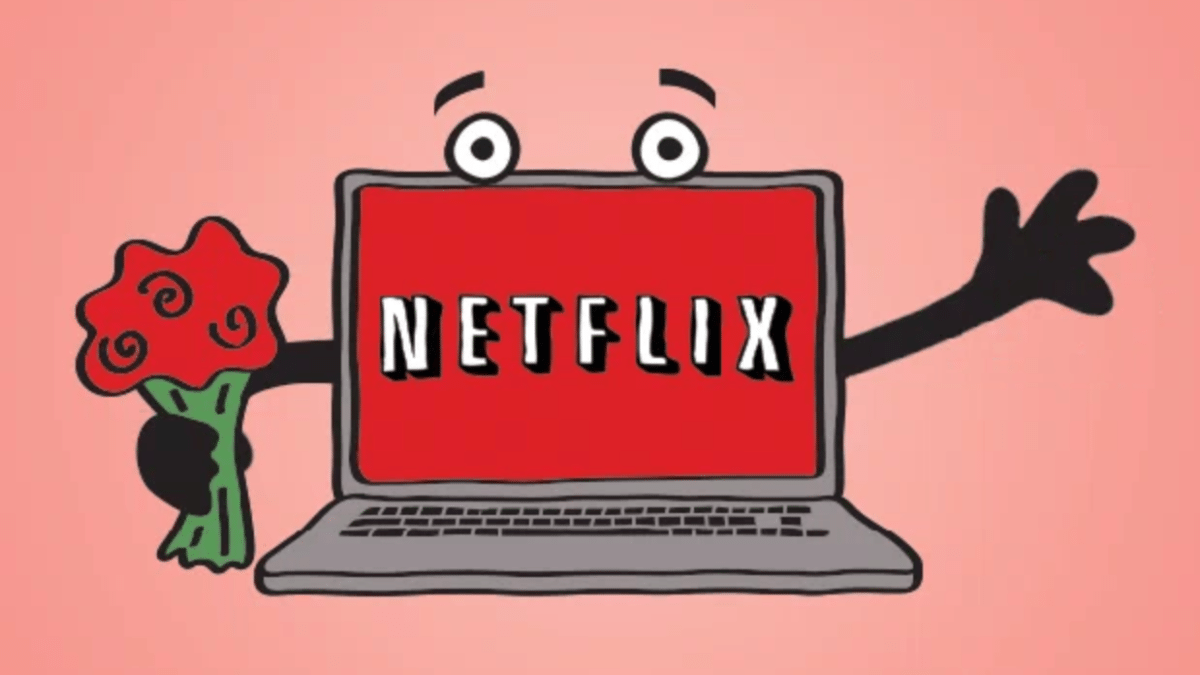 Classic Netflix Series You Need To Be Watching Now 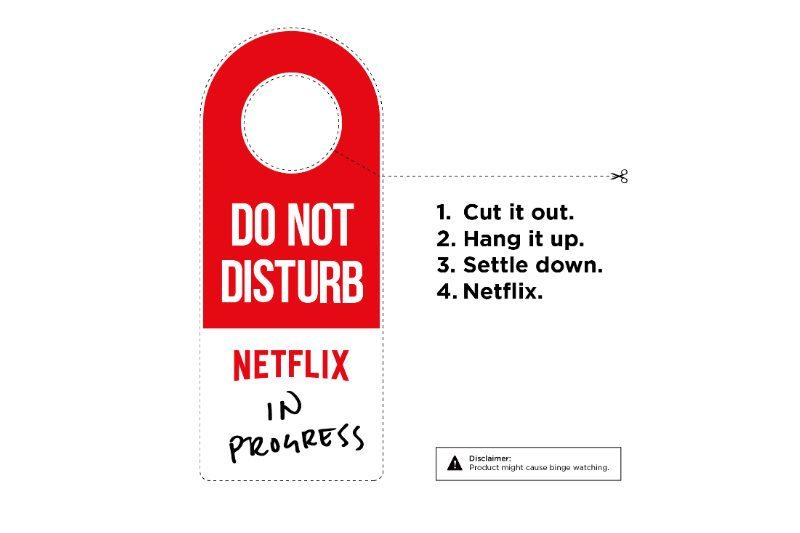 Find yourself staring blankly at your computer screen wondering what to do? How about picking up more TV shows? (No, we’re not talking about your K-Dramas or Game of Thrones but those are great too). We’re talking programmes that have already been released in full that you can binge-watch whilst you wait for your cult favourites. Here’s a complete list of noteworthy Netflix series for the days where you want to do nothing else but chill.

Stranger Things is pretty much synonymous with Netflix. Mention one and someone’s bound to bring up the other. After a very successful first season, Netflix is bringing Stranger Things (Season 2) back on October 27 (just in time for Halloween). And if you haven’t watched the first season, we highly recommend you jumping on the hype train now if you’re into anything strange or spooky. A quick rundown of the setting: Set in fictional town Hawkins, Indiana in the 1980s, a young boy disappears following supernatural happenings in said town that to a desperate search. The search party includes the boy’s mother, a police officer, his group of friends and strangely enough, a psychokinetic (i.e. telekinesis) girl.

Though 13 Reasons Why has raised many an eyebrow for its controversial content, we’d still recommend watching it (if your heart and mind is in the right place). Following the tragic death of Hannah Baker, a set of cassette tapes makes their way around the school. In it are 13 reasons detailing why Hannah decided to end her life.  These tapes have all been addressed to select individuals including Clay Jensen, Hannah’s classmate and the story’s deuteragonist. Amidst the outpouring of worry that the TV series would influence more youths to commit suicide, others have counter-argued that it was important to tackle and challenge many other key issues that the show highlighted. Well, with a second season already in the works, we daresay that it’s been doing more good than harm. Again, do watch only if you aren’t squeamish (as there is graphic content)/your mind is in the right place.

If you happen to be in the market for a TV series that is reminiscent of Breaking Bad, Ozark might be just up your alley. The story follows Marty Byrde, a financial planner and his wife, Wendy Byrde, a real estate agent. Following a botched “business deal”, Marty relocates the family to a summer resort community in Missouri Ozarks and devises a plan to save the lives of his family members. If you’re not quite sold yet, wait till you see who’s in the cast – Marty Byrde is played by Jason Bateman (Juno, Hancock and The Gift) while Laura Linney (You Can Count on Me, The Savages and Love Actually) portrays Wendy Byrde.

4. A Series of Unfortunate Events

Netflix has breathed new life into one of the most iconic books series of our time. Following the death of their parents in a house fire, the Baudelaire children (Violet, Klaus and Sunny) are sent to live with their distant relative Count Olaf who forces them into servitude. Upon uncovering his schemes of marrying Violet to acquire the Baudelaire fortune at his next theatrical production, the children are removed from Olaf’s care and handed over to a new guardian… Little do they know that a slew of tragic events are yet to come.

5. Orange Is the New Black

ONITB revolves around Piper Chapman, a woman who was convicted of transporting a suitcase full of drug money for her girlfriend, Alex Vause. During her imprisonment, she reunites with Alex and struggles with adapting to prison life. Told in a series of flashbacks, the story highlights the lives of both prison inmates and guards. If you love light-hearted comedy with a hint of drama, ONITB is a definite must-watch.

Ever wondered what the future would be like? What happens if things aren’t that bright after all? Though Black Mirror’s episodes are standalones, they cover a plethora of plausible futures. Black Mirror thoroughly examines modern society and our attachment to new technologies. But, the future brought about by these technologies isn’t always bright like we imagine it to be. The general unease and overarching dark themes give the series a twist that we’re all for.

With all these great shows, why wouldn’t you want to spend your day in? It’s an endless list that keeps on giving. From The Crown to Girl Boss to Unbreakable Kimmy Schmidt, Netflix is giving us a bang for our buck. No more “Netflix and chill”, it’s time to gather a bunch of friends and really Netflix and chill (preferably with a huge 4K TV). What other shows do you like to binge watch on Netflix?

*Check out Maxis for Maxis coupons to get discounts.

#A Series of Unfortunate Events #Black Mirror #Netflix and chill #Orange is the New Black #Ozark #Stranger Things. 13 Reasons Why #what to watch on Netflix