Delve Into The World of the Imaginary With Book Depository 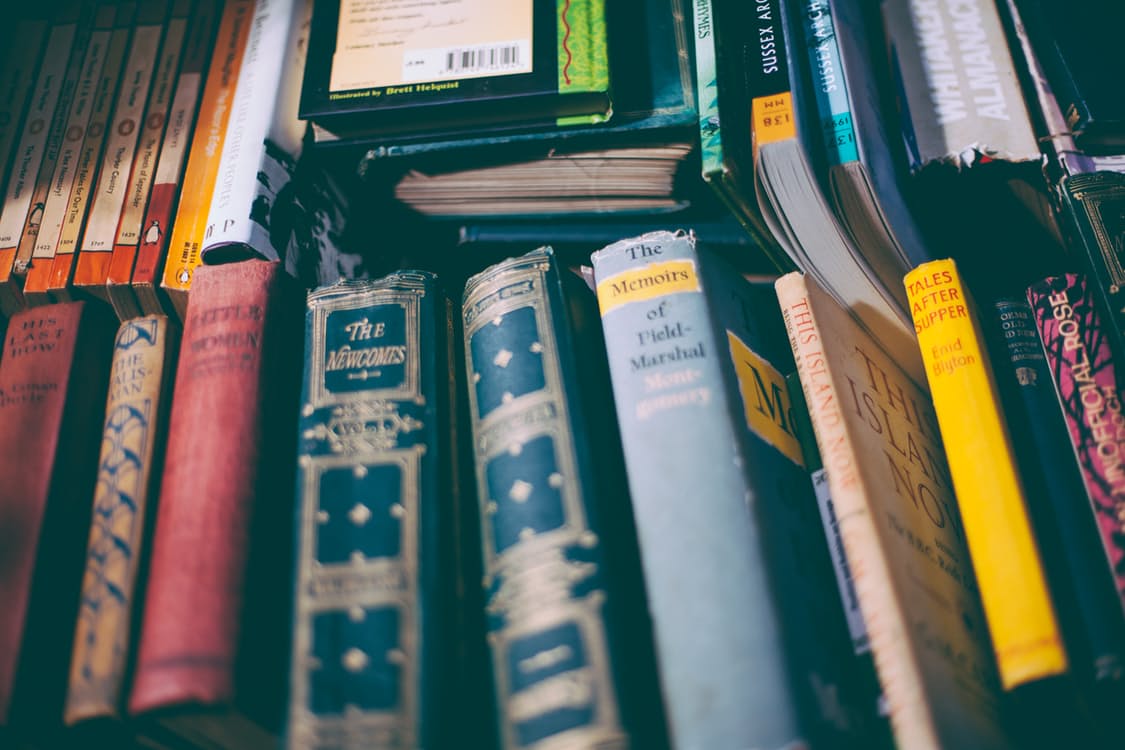 Delve into the world of the unexpected and imaginary with these fiction books from Book Depository. Be it contemporary, historical or even religious and spiritual fiction, these books are set to provide you with gripping story plots that will send your mind to vivid and imaginative places.

1. Everything I Never Told You by Celeste Ng 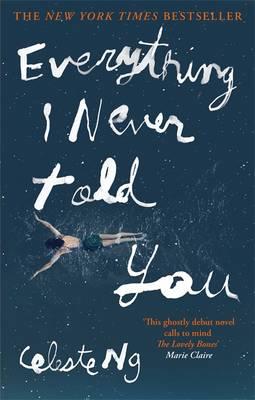 Coined as Amazon.com’s number one Book of the Year 2014, Everything I Never Told You revolves around the life of Lydia, the favourite child to parents Marilyn and James. Marilyn and James are determined for Lydia to fulfil the dreams and goals that they were both personally unable to pursue. However, when Lydia’s body is found in the local lake, the entire family’s life is shattered. Find out who the killer behind Lydia’s murder is and unravel the secrets and lies behind the life of Lydia’s ambitious family.

2. The Dressmaker by Rosalie Ham 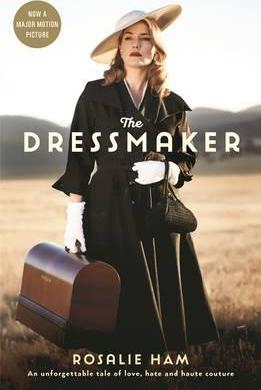 The Dressmaker spins a gothic and dark tale of small-town revenge. Tilly Dunnage left her hometown in rural Australia under a cloud of accusation from the town folks. Years later Tilly, who is a couturier for Paris fashion houses, returns home to make amends to her mentally unstable mother. However, small towns have long memories and the town folks were still wary of Tilly. And when they turn on Tilly for a second time, she decides to teach them a lesson and exact her long-overdue revenge. 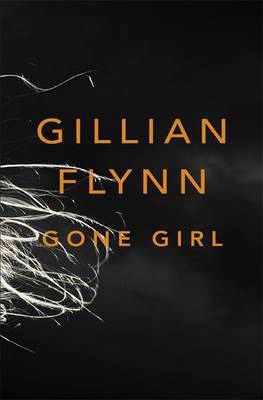 Ever wondered just how well you know the person you love? That is the question that Nick Dunne has to ask himself when his wife, Amy suddenly disappears on their fifth wedding anniversary. The police immediately suspects Nick, much to his denial. So what really happened to Nick’s beautiful wife? Gone Girl shows that sometimes in love and marriage, you might not truly know the person you thought you knew and loved.

4. Ready Player One by Ernest Cline 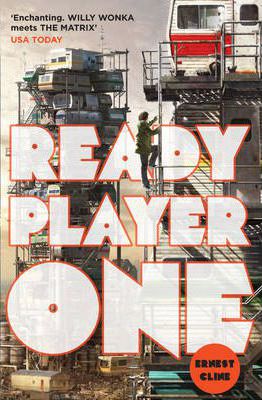 It is year 2044 in Ready Player One and the real world has become an ugly place. Earth is out of oil with widespread famine and disease. Like the rest of his human counterparts, Wade Watts escapes this depressing reality by spending his waking hours jacked in a sprawling virtual utopia: OASIS – where one can be and do anything they wish on any of the ten thousand planets. And like the rest of his human counterparts, he is obsessed with the winning lottery ticket: control of the OASIS to the person who can solve the riddles left behind by the creator. When Wade suddenly stumbles onto the key to the first riddle one day, he finds himself being pitted against other competitors for the ultimate prize.

5. The Monk Who Sold His Ferrari by Robin S. Sharma 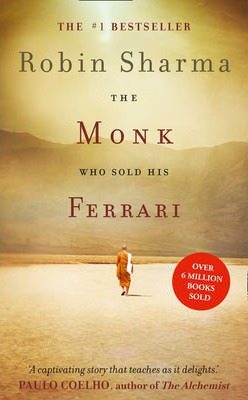 An inspirational fable about a spiritual journey, The Monk Who Sold His Ferrari tells the story of Julian Mantle, a lawyer forced to confront the spiritual crisis of his out-of-balance life. After a heart attack, he decides to sell all this beloved possessions and trek to India. On his life-changing expedition, he meets various Himalayan gurus who offer him powerful and wise life lessons. This inspiring book shows us how Mantle abandoned consumerism in order to discover joy and live life to the fullest.

6. The Girl Who Saved The King Of Sweden by Jonas Jonasson 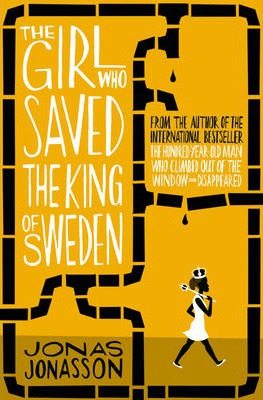 The Girl Who Saved The King Of Sweden is a delightfully witty tale of how one woman, Nombeko Mayeki, attempted to change her future and ended up changing everything. Born in a Soweto shack in 1961, Nombeko was destined for a short, hard life. However, coming out alive after being run over by a drunken engineer, by a twist of fate, she was made to work for the engineer. Find out how this entertaining tale of luck and international relations play out in The Girl Who Saved The King Of Sweden!

*All images are taken from www.bookdepository.com unless otherwise stated