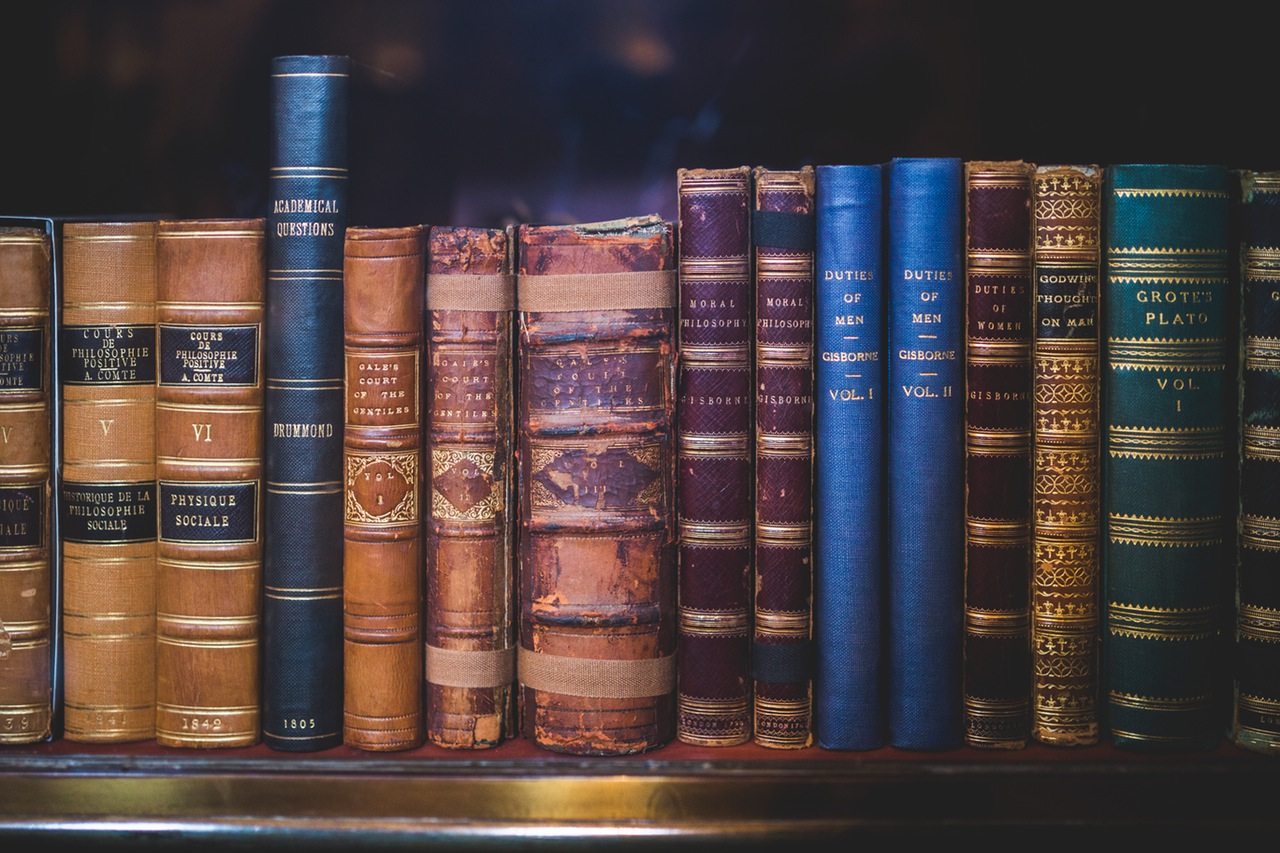 With Halloween just around the corner, what better time is there to indulge in your love of vampires, werewolves, demons, and ghouls? And with over 16 million titles, and free shipping to over 100 countries, what better place is there to get your fix of supernatural literature than Book Depository? 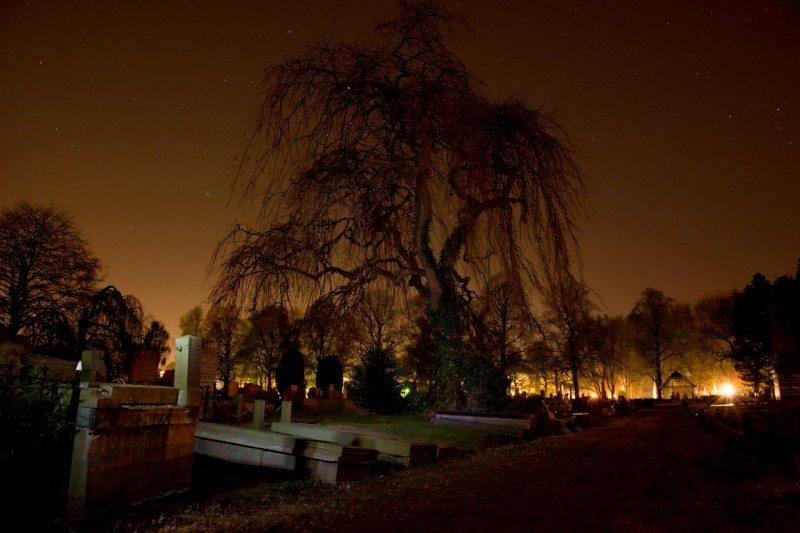 But with so many titles out there, we understand if you might be at a loss as to which books to pick up. We’ve compiled a handy list of our top 6 recommendations for supernatural-themed titles, so read on to find out what you should be reading to get you in the mood for Halloween! 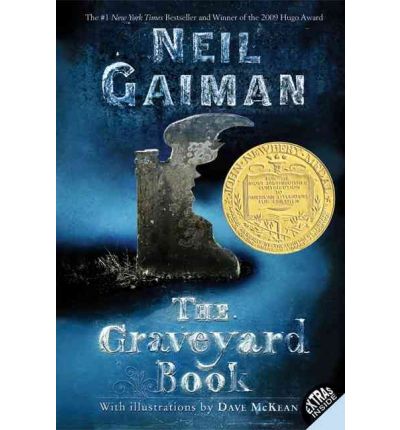 Written by one of my absolute favourite authors, Neil Gaiman, The Graveyard Book tells the tale of Bod, a human orphan raised by the vampires, ghosts, and werewolves of the cemetery where he grew up. He becomes intimately familiar with their customs and traditions, that are at times supernatural and downright ancient. However, Bod soon struggles with the realisation that he has to leave his adopted (supernatural) family behind and join human civilisation, as the assassin who murdered his biological parents closes in on him. 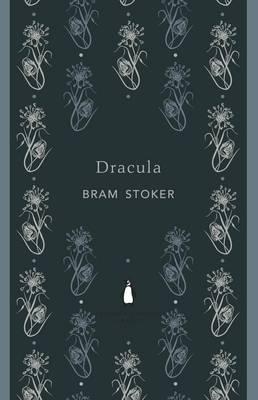 One of literature’s classics, Bram Stoker’s Dracula is written in the format of a journal, chronicling the journey of protagonist Jonathan Harker as he visits the titular Count Dracula in Transylvania. However,  Harker quickly discovers that not everything is as it seems, and there is more to the sinister Count Dracula than meets the eye.

Equal parts gripping and terrifying, Bram Stoker’s Dracula promises to lure you in and keep you trapped within its pages as you follow the protagonists’ heart-pounding struggle for survival against Count Dracula. 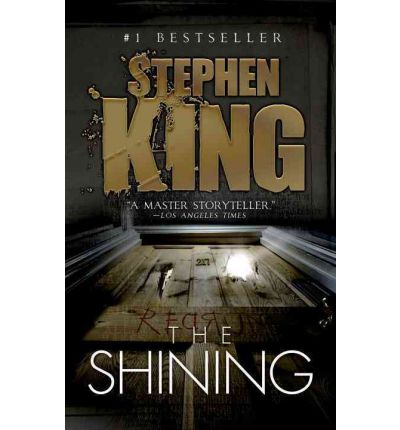 The Shining revolves around Jack Torrance, who is the caretaker for the fictional Overlook Hotel. The hotel is haunted by supernatural inhabitants, almost all of whom perished in the hotel under violent circumstances. As an aspiring writer and recovering alcoholic with anger management issues, Jack hopes that the seclusion of the hotel will allow him to focus on his career, and reconnect with his wife Wendy and 5-year-old son, Danny. Things rapidly go downhill, however, as the hotel’s ghostly inhabitants try to bring Jack and his family to a violent end.

Despite being first published almost 40 years ago, The Shining remains one of the most popular horror novels to date. 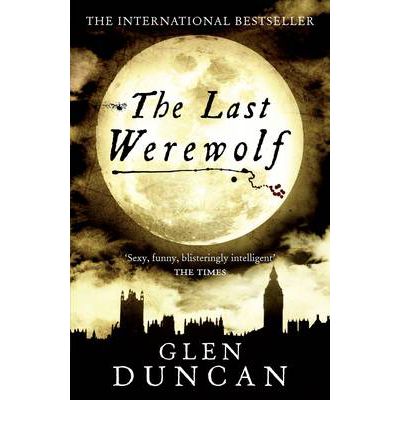 As the last surviving werewolf, Jacob Marlowe has wandered aimlessly throughout the world for two centuries, constantly tortured by the memory of his first and most heinous crime. With no family, friends, or even any reason for living, Jacob is preparing to commit suicide when a terrible crime and an unusual meeting of chance gives his life renewed meaning. But even as he fights for his life, will it be too late? 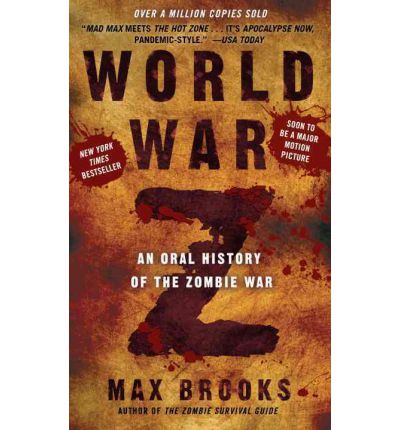 World War Z isn’t quite like the rest of the books on this list, in that it is actually a compilation of individual accounts, told from the perspective of United Nations Postwar Commission agent Max Brooks. Brooks is trying to trace the history and origin of the zombie war, which has driven humanity to the brink and resulted in the collapse of entire economies. Author Max Brooks invested a great deal of research during the course of writing World War Z, and both the quality and the quantity of the research shows. His writing portrays the events so realistically that it is not hard to imagine an actual zombie apocalypse playing out in a similar fashion in our world. 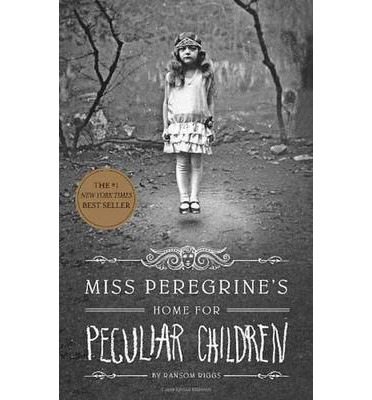 Miss Peregrine’s Home For Peculiar Children (try saying that five times really fast) is author Ransom Riggs’ first novel, and details a plot that is quite unlike anything else I have ever read. Protagonist Jacob Portman grew up listening to his grandfather’s tales of growing up in a special orphanage for peculiar children who were peculiar, though with much scepticism. That is, until his grandfather is attacked by an inhuman creature, and Jacob travels to the orphanage himself to deliver a warning from his grandfather.

Without giving away too much, one of the best things about the novel is that Ransom Riggs does not set out to write a fairytale, and readers will soon realise that the plot is dark and visceral,  drawing the reader into the world of peril and intrigue.

If you like any of the titles above (or if you would like to check out other similar titles), drop by Book Depository and grab a copy. With no less than 16 million titles to pick from, there’s bound to be something for everyone!