Google Bans Huawei: What Does It Mean For You and Me? 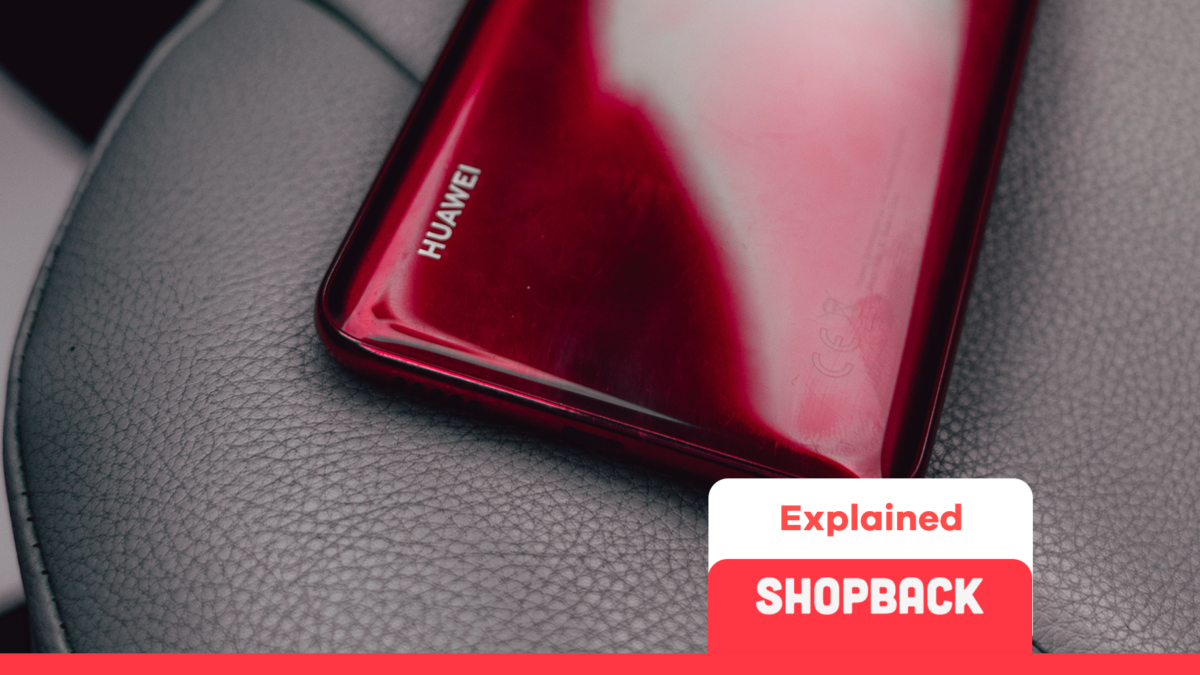 When the news first came out that Google was excluding Huawei from all its future projects, there were two types of responses. There were the people who started panicking since they used Android Huawei phones, and then there were the rest of us who didn’t use Huawei phones were all chill about it. Whichever group you’re in, it’s equally important to take note about this huge development in the tech world.

What happened between Google and Huawei?

To understand the full story, you would have to be following global politics closely. In short, the trade relations between China and the United States have been tensed for a while. In addition to that, diplomatic ties haven’t been smooth either, due to fundamental disagreements on the way China’s alleged human rights violations.

In May 2019, the United States government added Huawei to their list of companies that Americans cannot do business with. Google ( being an American company) then announced that they were suspending Huawei’s business license.

The US government has accused Huawei of several things. Among others, stealing trade secrets, committing fraud and violating trade sanctions with Iran. Huawei has been known to have strong links with China’s government, and in particular has close ties with the Chinese Communist Party, the one and only party ruling China.

Hence the US government was concerned that Huawei was using its technology to gather sensitive information in the US, which made them highly uncomfortable. There are allegations of secret backdoor software being added in Huawei phones that can channel data to Huawei directly, although no proof of this has been formally presented.

Additionally, both countries were ( and still are) engaged in a prolonged trade war where policies are introduced to help promote their local brands rather than companies from the other side.

All these factors have led to Google breaking off ties to Huawei. However, the break is not immediate and sudden. The process is gradual, as we’ll explain in the next part.

What does this mean if I have a Huawei phone?

The good news is, there will be no drastic changes for you. Right now all Huawei phones use various versions of Google’s Android operating system (OS).

If you own a Huawei phone, you can continue to use your Android OS and download apps from the Google Play store. Both the OS and any app you have on your Huawei phone will still be updated as usual, until August 19. This includes all phones in the Huawei P30 range as well as the Huawei Mate 20 X 5G.

Basically, this means your Huawei phone will operate as usual until August 19th 2019, when Huawei’s temporary license with Google expires. After this date, you will no longer receive updates on your Google apps (Youtube, Google Maps, Google Play store, etc) and the OS. You will also not be allowed to install any other version of Android on your phone or any future versions of Android.

All apps and OS will continue to function, just that Google apps will not be updated anymore. Your phone will be able to function under the open Android system, but the concern is that there will no new security updates on the OS from Google’s end. However, Huawei has mentioned that they will provide security updates to their existing phone users.

Here are Huawei phones that will continue to function under Android:

What about future Huawei phones?

Huawei has announced that they were prepared for this and have been developing their own OS independent of Android. This new OS will be called Oak (outside of China) and HongMeng ( within China). We do not know how well it will work as they’re yet to release it. However, we do know that this OS may not have access to Google-based apps like Youtube, Google Maps, Google Play Store and other.

If you’re looking for a new phone, you can always buy it online as this will allow you to compare prices better. We have lots of promo codes for mobile devices you can use for the best handphone prices and more savings on your budget. Huawei phones are still being sold, and you don’t have to worry to much about drastic changes anytime soon.