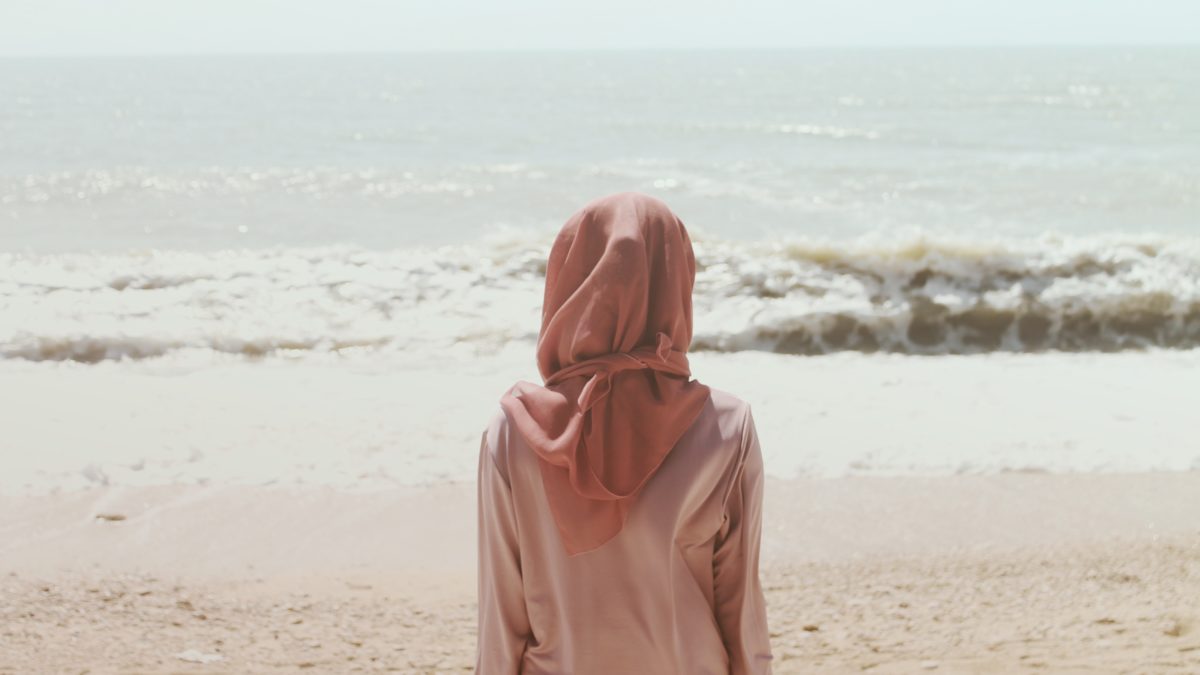 On March 8, greet every woman you meet “Happy International Women’s Day!” And tell every woman you know that we have come a long way in fighting for our rights, so we should celebrate it.

Beyond knowing what day it is, let us get to know why this day is important not just for every woman, but also for everyone in the world.

How International Women’s Day Came to Be

As early as 1909, women were already in the front lines of the labor movement in the United States, fighting for better working conditions for women. In other parts of the world, Women’s Days were marked in order to push for different advocacies, from universal suffrage for women, the right to work, ending work discrimination and protesting against the World Wars.

According to the UN International Women’s Day website, March 8 is significant because it marks the day when Russian women began a strike for “bread and peace” which led to the abdication of the Czar 4 days later. When the provisional government took over, they also granted the right to vote to Russian women.

International Women’s Day – What it Means

International Women’s Day, more than anything, is not just about the feminist movement or the women’s movement. Political activist and world-renowned feminist Gloria Steinem describes it succinctly: “The story of women’s struggle for equality belongs to no single feminist nor to any one organization but to the collective efforts of all who care about human rights.”

So, on this day, both women and men, young and old are called to come together in unity and celebration. More than that, it is also the time to reflect, plan and act to further women’s rights across the world.

The world is still far from achieving gender parity, which is defined as a 50:50 ratio of males and females having access to education, work and public office. International Women’s Day is here to remind everyone of that goal.

This year, the theme for the International Women’s Day celebration is #PressforProgress. It signifies pressing for and pushing for accelerating gender equality. It is a call to action to exert pressure on individuals, societies, governments and corporations to make their commitment towards gender equality real and actionable.

This year’s theme is a continuation of what IWD has been advocating for. In 2016, the campaign focused on #PledgeforParity, where individuals and organizations were asked commit what they can to create societies where women and girls achieve their full potential, experience no gender bias, and where leadership is gender-balanced. All of this is being done to achieve a “Planet 50-50 by 2030.”

In 2017, the call was to #BeBoldforChange. Because the world recognizes that a lot still needs to be done to further gender equality, there is also a need for bigger and bolder action. Once again, individuals and organizations were asked to pledge what bold actions they will take. This can be in the areas of bias and inequality, campaign against violence, women’s advancement, women’s achievement and women’s education.

How Can You #PressforProgress?

In today’s connected world, social media has become such a powerful tool in raising awareness and educating people everywhere. The United Nations recognizes this, that is why part of this year’s campaign is to tag collective and individual actions with the hashtags #PressforProgress and #IWD2018.

In order to take part in the global social media campaign however, you must make your own local actions in support of IWD 2018. There are several ways of doing this. The simplest one is to go online and pledge what you can do to press for progress. You can concretely choose to focus on one of these actions in 2018:

Yearning for a more dramatic social media event? Why not take part in a Thunderclap for International Women’s Day. Thunderclap is the first ever crowdspeaking platform which allows a group of people to share a single message simultaneously. You can sign up for this particular Thunderclap, which means you will allow International Women’s Day to post a single message to your preferred social media platform. Imagine the reach if thousands sign up.

If you opt for a more customised approach to social media advocacy, take a look at the downloadable social media card templates on the International Women’s Day website.

For a more involved International Women’s Day celebration, check out local events that are being organized for IWD 2018. Because there are many nonprofits in Asia who will take part in the international event, you will surely find one near you.

In Kuala Lumpur, for example, the University of Malaya is celebrating women’s achievements in Science, Technology, Engineering and Mathematics (STEM) with an IWD Forum on Women in STEM. The forum features 4 women scientists and engineers in the country and will be a good opportunity for other women and the public to appreciate the contribution of women in STEM.

Promoting the increased participation of women in the field of STEM is one of areas that IWD is focusing on. It not only gives us an opportunity to learn about women’s contributions in the field, which usually gets unnoticed. It also provides the younger generation with role models to look up and hopefully follow.

Aside from the field of science, technology, engineering and mathematics, women in Malaysia have been making waves in entrepreneurship just this past decade. Most of them were able to take advantage of new technologies, especially social media, in building their businesses. Here are a few of them.

What Can You Do To Celebrate International Women’s Day

So, with everything you have learned about this important day, ask yourself what you can do to celebrate it.

You don’t have to be famous or rich or successful to take part. All you need is a basic understanding of what women are pushing for: better access to education and opportunities in work leadership, an environment where we feel safe and free from discrimination and harassment, and a society across the world where women are recognised as equals in every way.

Go ahead. Do your part. Start small and local. Be the ripple in your pond. And press for progress now.