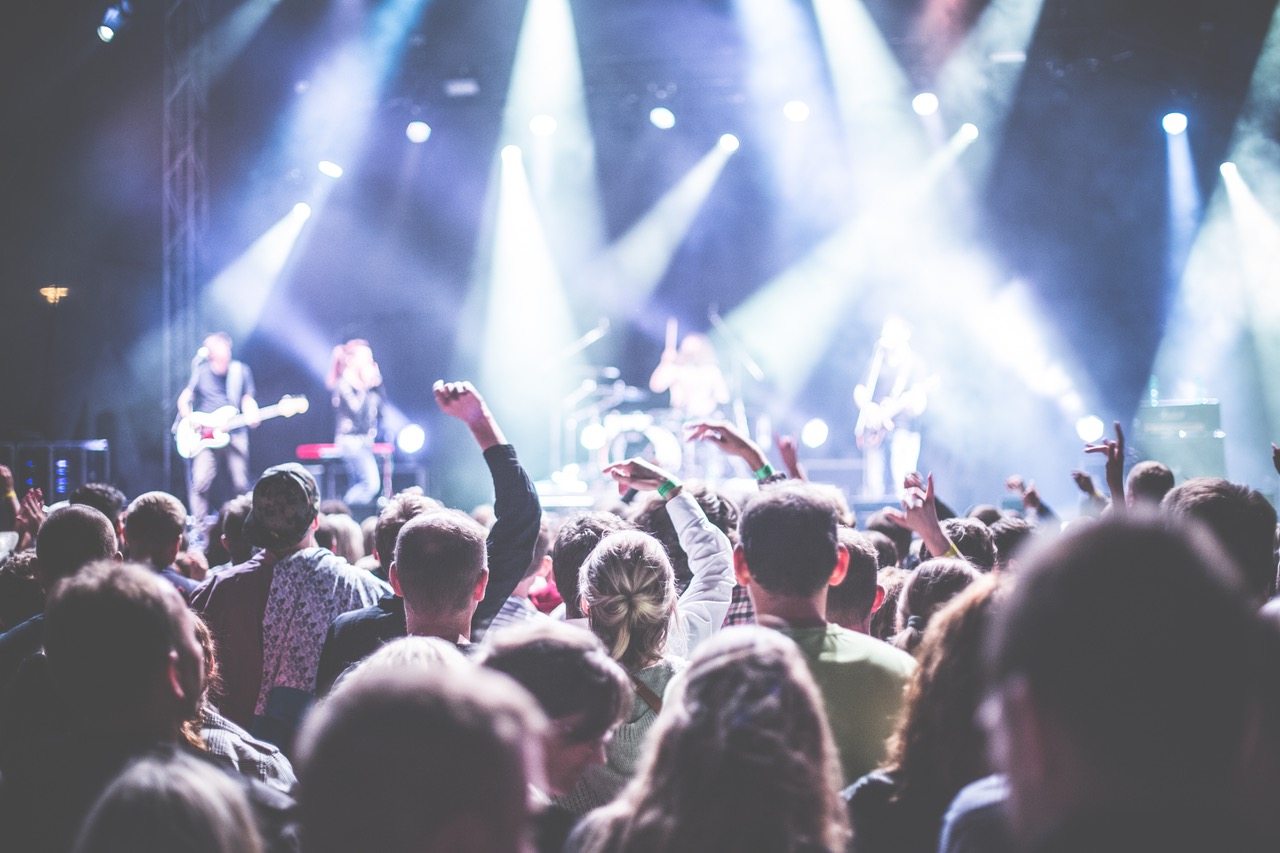 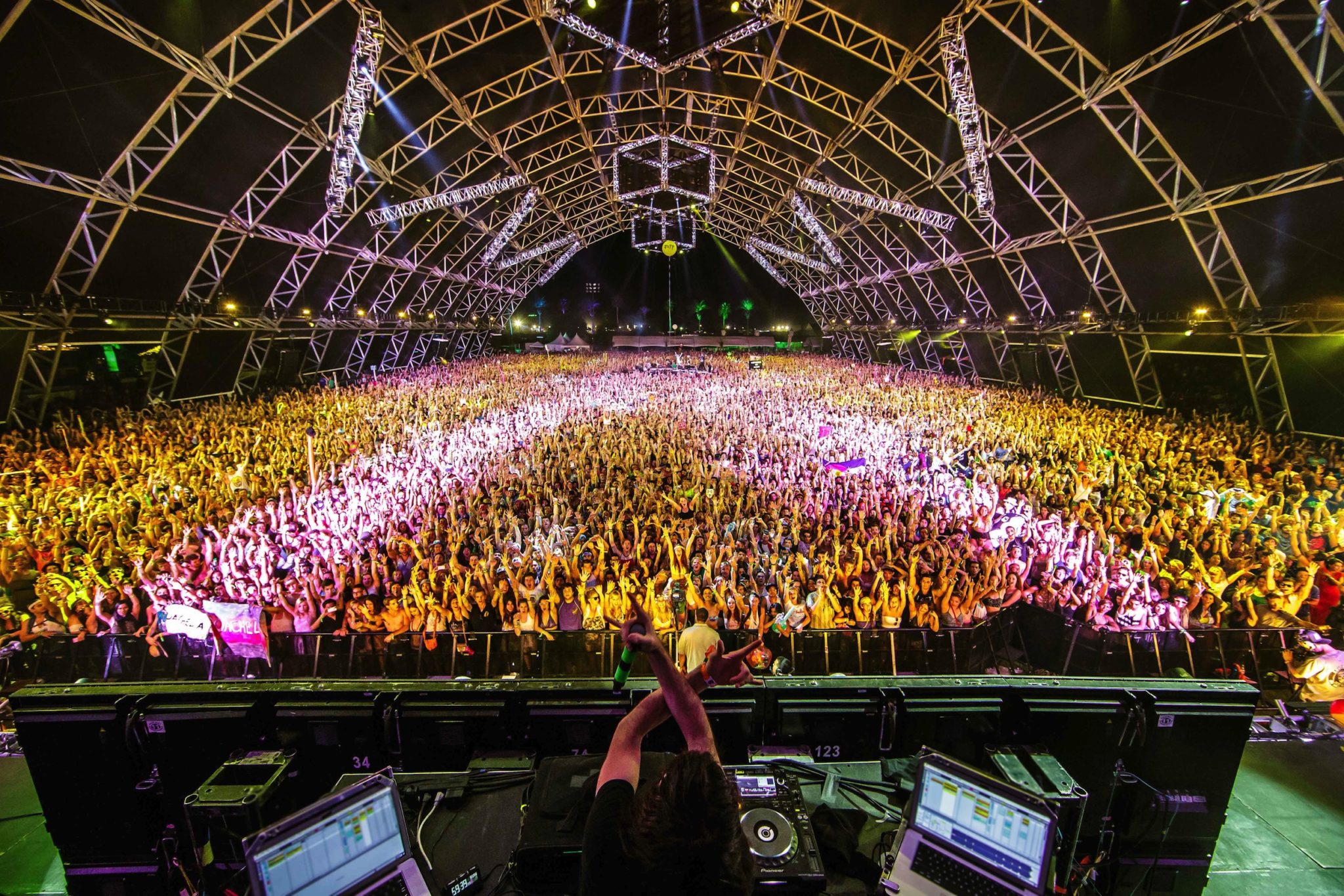 Whether you are the hard-rock music lover or the soulful jazz enthusiast, these music festivals around the world will promise you a music party like no other! With the plethora of Hilton Hotels & Resorts worldwide, your accommodation woes will easily be settled if you plan to head down to these music festivals. 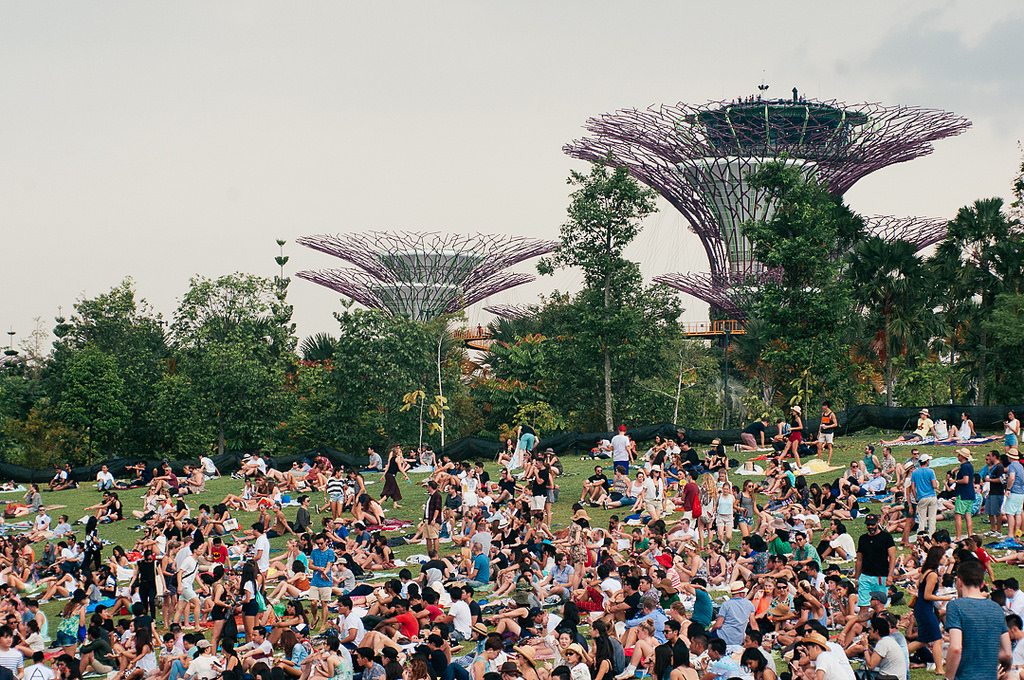 Regardless of whether you are an avid EDM-lover, Tomorrowland is perhaps one of the biggest music festivals in the world. First held in 2005 within the small town of Boon in Belgium, it has grown to be one of the world’s largest EDM music festivals. Expect elaborate stage displays and flashy strobe lights as you dance to non-stop EDM by renowned DJs and artists. Past artists include famous Armin Van Buuren, Alesso, David Guetta and more. This annual Australia music festival is held near the popular town, Byron Bay of New South Wales. Typically held sometime between late July and early August, it is regarded as one of the country’s largest winter music festivals. Expect popular artists from all genres of music such as Snow Patrol, Lily Allen, Death Cab for Cutie and more. Byron Bay is easily accessible by car from Sydney so prep yourself for several days of partying!

Every year, the dates for Coachella will be marked down in every celebrity’s calendar as well as avid music festival goers. Encompassing almost all the different genres of music, each year promises impressive line-ups and performances by world-renowned bands and music artists. Previous acts include Coldplay, Red Hot Chili Peppers, Björk, Radiohead and the list goes on! Coachella is also known for its fashion as it is known for its music. So be sure to put on your hippiest outfit as you rock to the music! 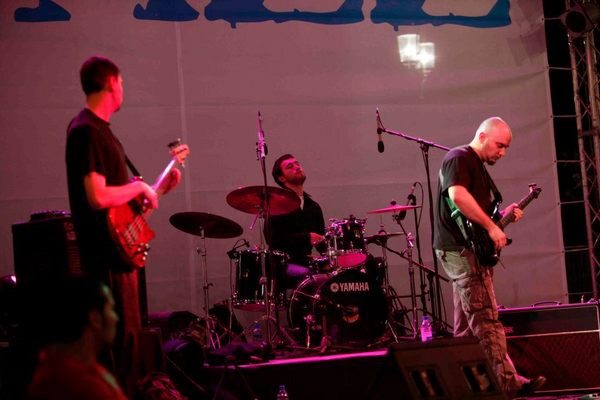 Started in 2003, Dubai Jazz Festival has since attracted music lovers worldwide with their fantastic performances by famous jazz music artists. Legendary music superstars such as Mariah Carey and Sir Tom Jones have been invited to perform at this annual music festival. On top of the amazing performances and captivating jazz tunes, it is also the perfect chance to explore this luxurious city in United Arab Emirates.

Get your music festival tickets and check yourself in to the many Hilton Hotels & Hotels located across the world. Furthermore, enjoy 3% cashback when you make your booking via ShopBack Malaysia. Hurry snag those hotel rooms now before they get fully booked!