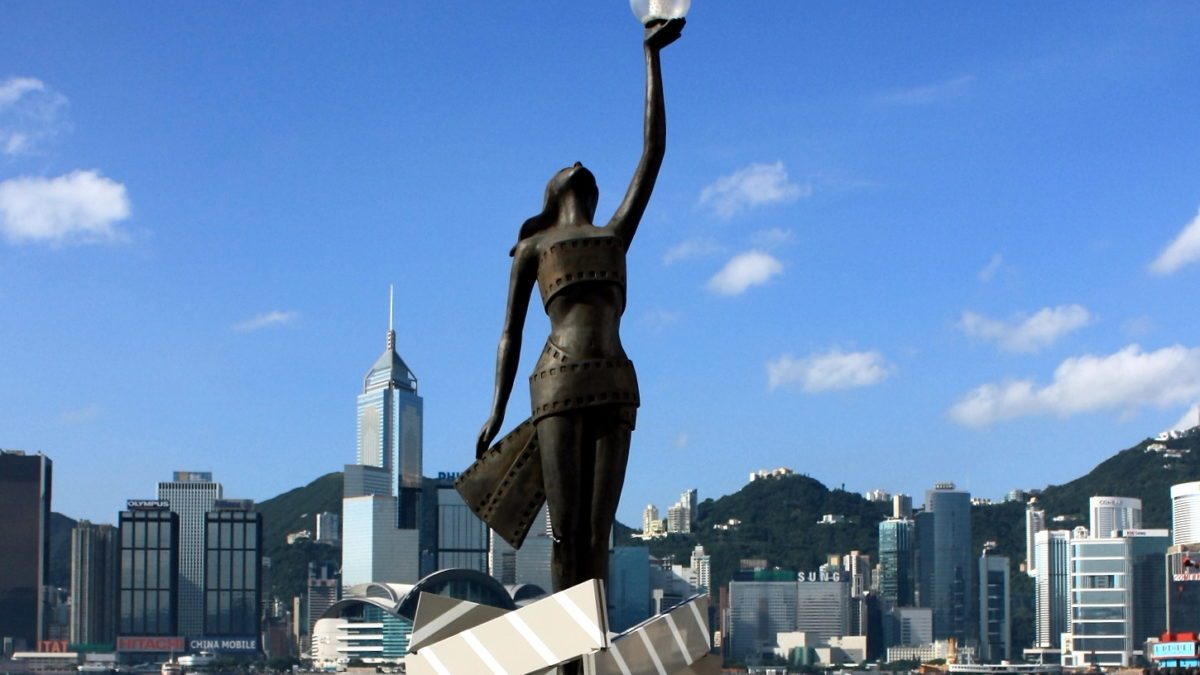 With glittering skyscrapers reaching up into the heavens, streets that never sleep, and a perfectly cinematic harbour, Hong Kong is a city that is the stuff directors and filmmakers dream of. A city known for its high population density, great food, and home to some of Asia’s greatest film auteurs, it’s no wonder that Hong Kong has grown in popularity as the go-to spot for Hollywood blockbusters to show how a city can also show its character on screen.

From classics like Bruce Lee’s Enter the Dragon to modern masterpieces like Christopher Nolan’s the Dark Knight, ShopBack is proud to being you a list of jaw-dropping cinematic locations in Hong Kong that you simply must check out! 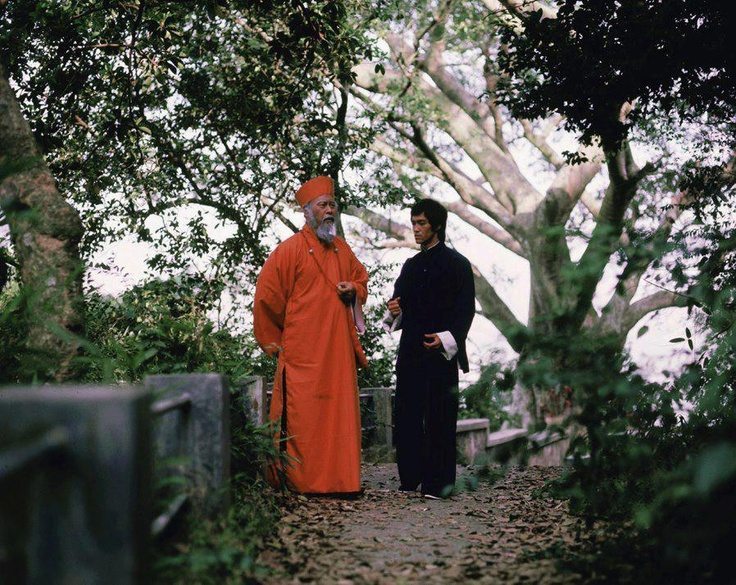 It wouldn’t feel right to start off the list with anyone other than Hong Kong’s eminent cinematic son, Bruce Lee. Considered to be one of the most influential Asian actors to ever grace the silver screen, Bruce Lee changed the way the world looked at how Asians and martial arts were presented on the big screen. The famous “kick me” scene from Enter the Dragon, which has since been placed in the United States National Film Registry for being “culturally, historically, or aesthetically significant”, was filmed at the Tsing Shan Monastery, which has hardly changed despite the city’s development. 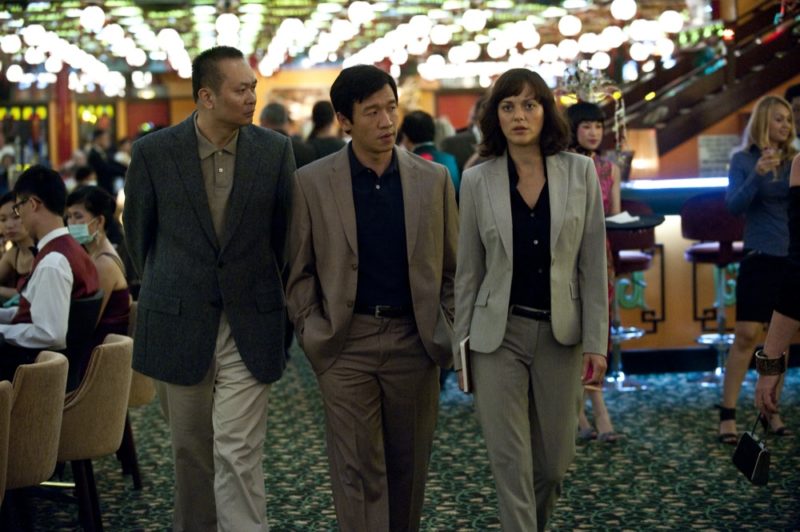 Contagion, the 2011 pandemic-thriller about a bird-flu-like virus that spread quickly across the world, was an international affair, spanning from the United States to Europe and beyond. However, the show’s key scenes, where the virus initially came from, were shot in Hong Kong. The dream-like sequence where Gwyneth Paltrow was at a casino was shot at the Jumbo Floating Restaurant in Aberdeen. Although the movie wasn’t well-received in Hong Kong, due to the way they portrayed the city, it was a box office success, grossing over US$100 million. 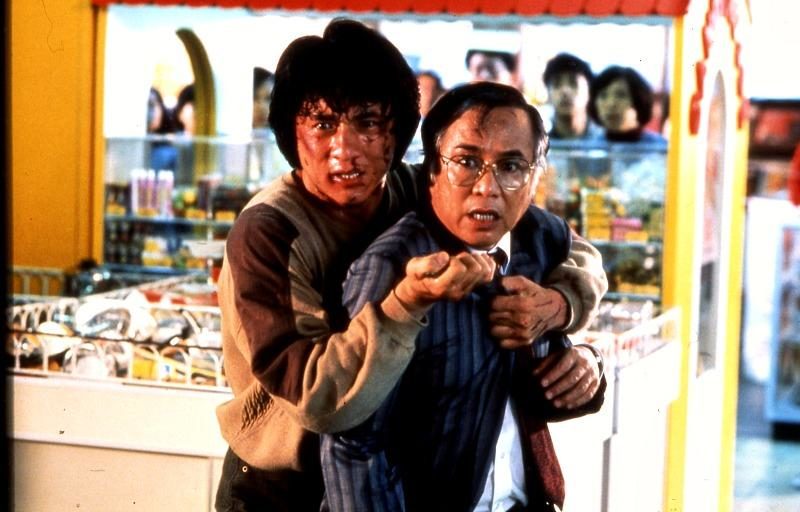 A film from another son of the Hong Kong movie industry is the beloved Jackie Chan’s Police Story (the original 1985 version, not the 2004 reboot). It is considered by Chan to be his personal favourite film. Written and directed by Chan himself, the climax of this high-energy action movie took place at Kowloon’s Wing On Centre, which is still remembered in East Asian cinema as one of the most celebrated scenes to have ever been shot. 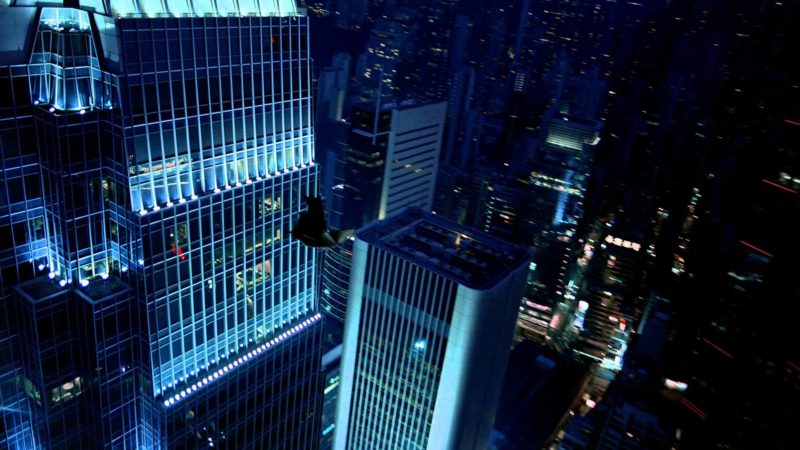 Despite being the only scene set in Hong Kong, it’s clear to see why the cast and crew of Christopher Nolan’s The Dark Knight flew halfway around the world to shoot at the International Finance Centre Tower 2. The tower’s glossy exterior and soaring height made it the perfect setting for the reboot of Batman to jump off from, launching himself over the city. While popular before the film’s premiere, you can’t deny the impact the movie has had in cementing the building as an icon in film history.

Although it’s not as big as the previous few films, Already Tomorrow in Hong Kong has, since its release in 2015, become a cult classic for many film buffs around the world. A mix between Before Sunrise and Love in A Puff, the movie follows the life of an expat couple over the course of two nights a year apart. Filmed entirely in Hong Kong, the movie culminates at the Tsim Sha Tsui Promenade for the perfect romantic ending. 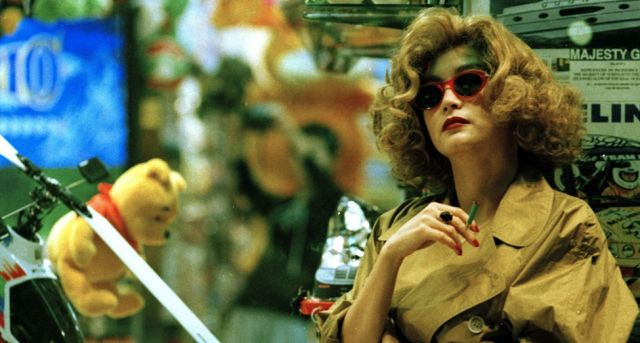 We can’t have a list about iconic film locations in Hong Kong without including a Wong Kar-Wai film, now can we? Noted for his unique visuals and distinctive cinematography, Chungking Express is set in the famous-in-its-own-right Chungking Mansions. The film accurately captures the claustrophobic, trippy, dream-like atmosphere created by Wong Kar-Wai in the film.

From the 70s’ up and even up till just a few years ago, Hong Kong has become a location for filmmakers and film buffs alike. If you’re looking to visit Hong Kong, be sure to book your flight tickets through ShopBack. ShopBack offers you discounts and cashback for every dollar spent through us. If you still need more travel inspirations, read our Hong Kong Travel Guide to find out more about what to eat, drink and where to shop in Hong Kong.