How about a visit to a movie set on your next vacation? Here’s how to get there! Hashtag #sceneryporn might as well serve as inspiration for your next big holiday, but geeky movie buffs have an even bigger inspiration for globetrotting – movies! We’ve put together a brief list of recent and not-so-recent movie set locations that you’ve probably seen in the background of a movie before, and we don’t mean Hobbiton.

The capital city of England, London is surely on everyone’s list of places to visit. The city has seen its fair share of tourists flocking to see the Tower of London, St Paul’s Cathedral, and Buckingham Palace but it’s also a popular location for movie-makers. You too can make a trip down to England affordably with travel deals from Expedia!

The Millennium Bridge, which connects the areas near the Globe Theatre, the Bankside Gallery and Tate Modern with the northern end near the City of London School below St Paul’s Cathedral, was most recently spotted in Guardians of the Galaxy as futuristic Xandar. In Harry Potter and the Half-Blood Prince, we saw the bridge being destroyed during an attack by Death Eaters. The traditional, unassuming shopfront featured in Kingsman: The Secret Service is actually a real bespoke tailors in West End’s famous Savile Row and is originally named Huntsman. In the movie, that’s where the organisation’s London headquarters is accessed and it’s also where both hero and villain get their fantastic suits. 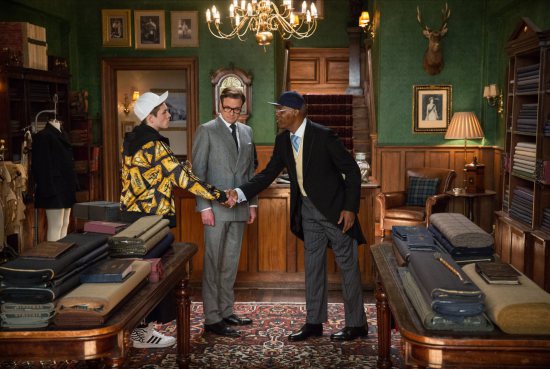 Frequently known as the “Batman Building” in London, The Farmiloe Building in Farringdon was the Gotham City Police Station in Batman Begins, The Dark Knight and The Dark Knight Rises. The building’s Victorian facade is a favourite with Christopher Nolan who also used it as Yusuf’s pharmacy in Inception; it was also shown as a posh restaurant where the mobsters meet in Eastern Promises. Welcome to the concrete jungle where dreams are made of. Source

With supposed negotiations for Malaysia to be a part of the visa waiver program underway, it’s never been a better time to start planning your trip to the States! Visit Hollywood, which is home to just about every other movie you can think of. Movie buffs should also hit up Universal Studios and Walt Disney World, both in Florida. Once you’ve exhausted yourselves with the theme parks, stroll the streets of some of the country’s iconic cities and take in the atmosphere – after all, you might spot your favourite actor standing on the same street. Wherever you plan to travel in that huge country, you can rest assured that you will always find a good deal for a hotel room on Booking.com.

An iconic city for movies, the streets and buildings of Los Angeles has seen their fair share of cult movies. The eighties movie, Blade Runner showed the now refurbished Bradbury Building in the climactic showdown of Deckard’s face-off against Batty. The beautiful wrought-iron grills, brickwork and open-cage elevators were once again showcased in (500) Days of Summer; and in the black-and-white movie The Artist, where George and Peppy first meet on the stairs. Good news, the ground floor is open to the public! 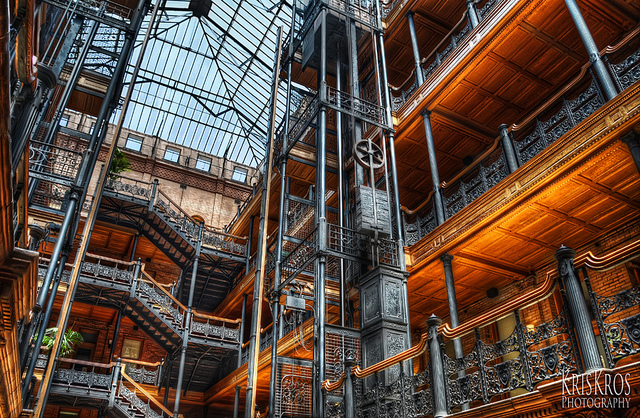 Despite the German signs as shown in The Avengers movie, the scene where Loki forces the crowd to kneel is smack bang in the middle of Cleveland, Ohio, passing off as Stuttgart, Germany in the movie. Other Avengers filming locations around Cleveland include NASA’s Space Power facility in Sandusky and also an old warehouse on Ashland Road where Scarlett Johansson’s character gets interrogated. 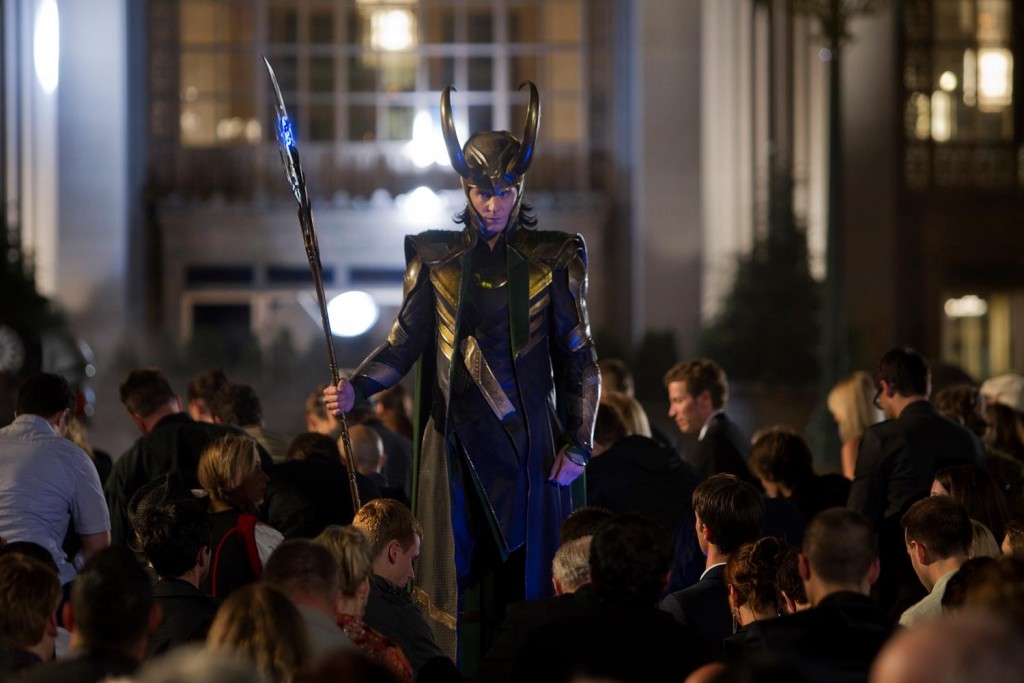 New York, New York! From the establishing shots on Fifth Avenue in Breakfast at Tiffany’s, to scenes of the city’s bustling streets featured in just about every other TV show, NYC sure is photogenic. A tourist’s first stop is usually Times Square but hold on to your hipster card and check out some lesser known spots, such as the firehouse from the movie Ghostbusters, situated on North Moore Street, or various locations from Sex and the City such as Carrie’s apartment in Greenwich Village or the midtown’s Museum of Modern Art. Despite the name, Iceland is volcanically and geologically active which gives rise to its many varied, strange and desolate landscapes. Thanks to the country’s location within the Arctic Circle, visitors in summer can witness the midnight sun, a natural phenomenon where the sun remains visible at 12 midnight. Visit Húsavík, Iceland’s premier whale-watching destination during the season to witness various marine mammals feeding in the waters; the surreal mineral-rich waters of the Blue Lagoon, a geothermal spa in the middle of a lava field; and Geysir, the namesake to all geysers around the world.

Last year’s Interstellar featured dramatic scenes shot on the Svinafellsjokull Glacier, which you will remember as the ice planet where the movie’s hero meets Dr. Mann. Filming took place in various other locations within Southern Iceland. Iceland seems to be a hotspot for sci-fi and action movie shoots. These include the filming for scenes in: Thor: The Dark World, Transformers: Age of Extinction, Lara Croft: Tomb Raider, and Die Another Day. Perhaps it’s time to plan a holiday there in hopes that you’ll be chosen as an extra to stand in the background in the next Hollywood blockbuster?

Set in a “galaxy far, far away”, the Star Wars franchise showcased local Tunisian architecture and landscapes in the scenes of Anakin and Luke Skywalker’s home planet of Tatooine. In the movies the Skywalker’s home was shot in the town of Matmata, featuring homes burrowed in the soft sandstone. 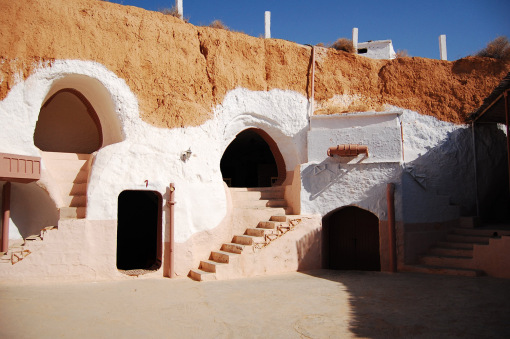 Tunisia’s huge, shimmering salt flats of Chott el Jerid is also the largest salt pan of the Sahara Desert. This was the backdrop for scenes in Star Wars Episode IV, Indiana Jones and the Raiders of the Lost Ark, and The English Patient. With a coastline just touching the Mediterranean sea, Tunisia should be a hotspot for sun-and-sea holidays if it wasn’t for it’s current political unrest.

Where Will You Travel To Next?

Find new travel inspirations with us and remember to book through ShopBack for cashback on your travel expenses.