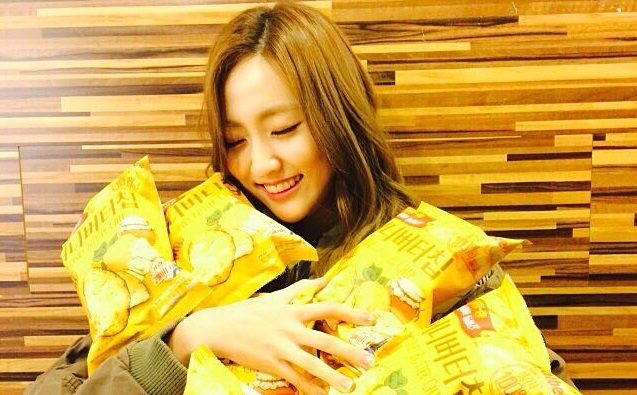 If You Love All Things Hallyu, You’ll Love These 6 Yummy Korean Snacks! 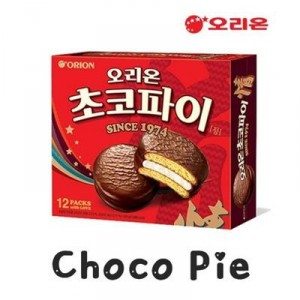 Choco Pie is a light snack cake consisting of 2 mini round layers of chocolate-covered cake with marshmallow fillings!

Around 12.1 billion Choco Pies have been sold around the world! The specialty Citrus of Jeju is the Hallabong, something akin to an oversized tangerine. The Jeju Hallabong chocolates are a great favorite amongst the many tourists that visit the island.

Aaand, they have the exact same snack in yet another unique flavor- Blue Cactus!

After much research, it turns out that even though the packaging labels the fruit as blue, it is actually a purple cactus that is indigenous to Jeju called Baeknyeoncho. The Baeknyeoncho is high in calcium, iron and dietary fiber and has been widely used by locals for folk remedies. Get it at the same price as the Citrus Choco at Qoo10!

In Korea, Ginseng has become such a staple ingredient that it is considered a standard flavor and scent. Normally, it would be rather difficult to associate ginseng with sweets. However, Korean Ginseng candy is sweet and has a tolerable and rather enjoyable taste!

For RM19.90 at Rakuten, you get to savor this delicious sweet! 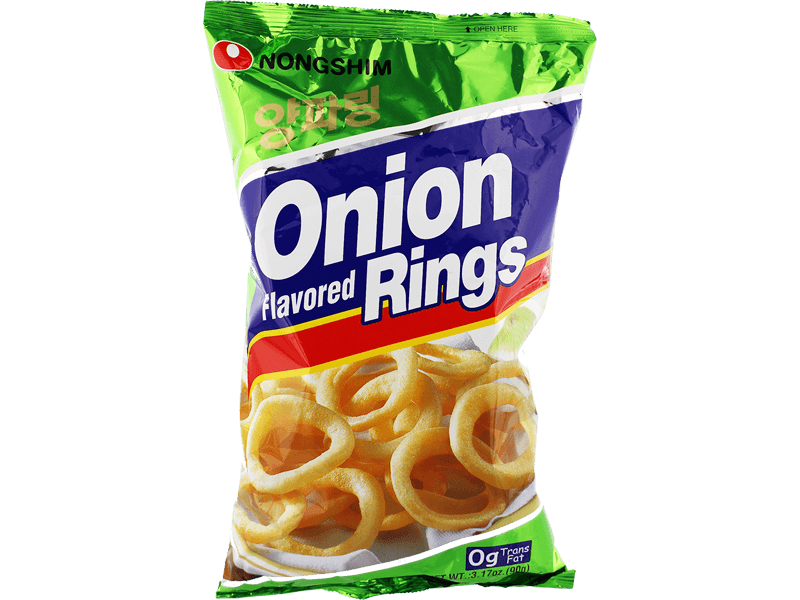 These are pretty enjoyable and a light snack if you’re not in the mood for a heavy meal!

It became so popular that many convenient stores were sold out of the chips and on eBay, you had to pay $50 for a 60-gram bag of chips of which the original price was just $1.36. Some stores even made “waiting lists” for customers while a “Honey Butter Chip-Hunting” app was created for consumers to check on the availability of the product at nearby convenient stores.

Get it at RM38 at Qoo10 to see what the hype is all about! There may even be Qoo10 coupons up for grabs!

Do these pictures make you hungry yet? They sure do for me! Hurry and order without even having to go to Korea! What are you waiting for?

ShopBack.my gives you up to 50% Cashback when you shop online for Fashion, Holidays, Electronics and more at over 500 stores!