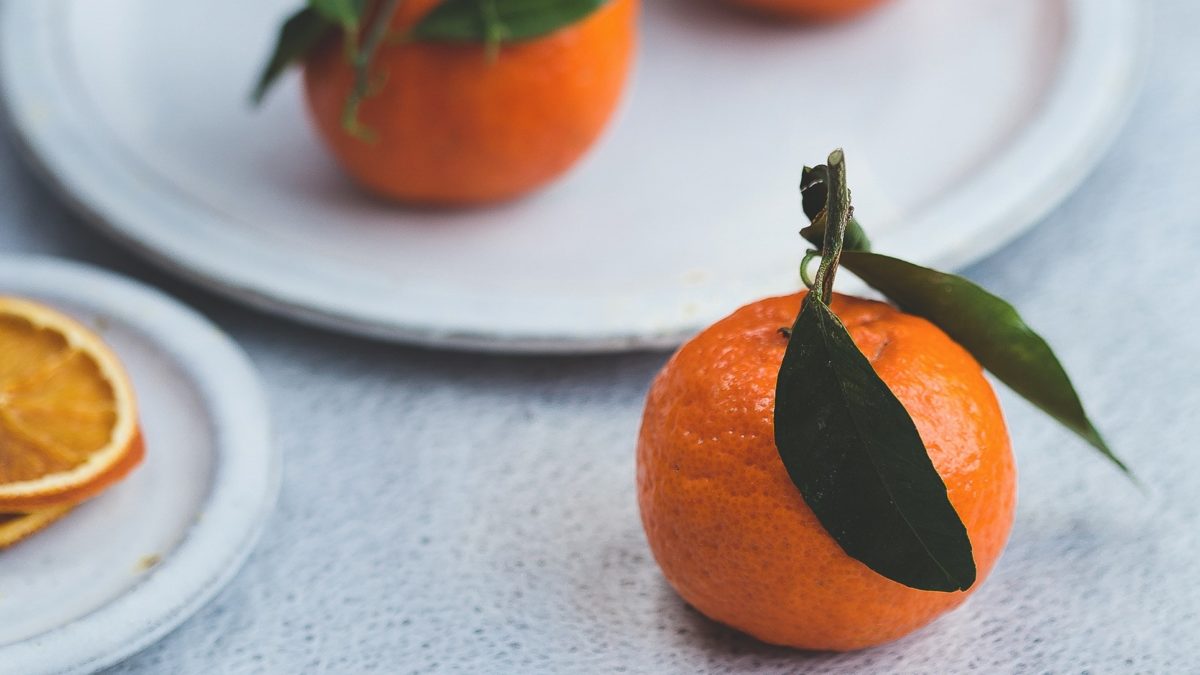 Chinese New Year is the time for ang pows, endless snacks, family chatter, and of course, traditional Chinese New Year songs. When it comes to hosting the family or friends’ gathering this CNY, entertainment, music is one segment not to be forgotten. Not only are they perfect in catching children’s attention, Chinese New Year songs are great for bringing out the joyous mood.

Besides the more well-known traditional Chinese New Year songs like Gong Xi Gong Xi and Ying Chun Hua (Spring Flowers), tons of new CNY songs are released every year — so let’s add them to your Chinese New Year song list! In Malaysia, it is almost customary to expect a new song from major TV and radio channels, as well as local artistes and YouTubers.

Wondering what new Chinese New Year songs you can add to your playlist? ShopBack helps to round up some of the most interesting Lunar New Year bops on Youtube for the Dog year of 2018. If you are looking to bring something new to the table, these are definitely worth your while.

新年无限好 by Nick and Stella Chung

Popular local singer Nick Chung teams up with his sibling, actress and singer, Stella, in this CNY Track. With overflowing red themes, quirky and light beats, this track brought on a good mash of traditional CNY vibes along with a more modern rendition.

M-Girls is a familiar voice during Chinese New Year, having released CNY albums almost annually since the group’s first formation in 2001. This time, member Angeline put out her solo new year track to welcome the festive season.

Another song that we can’t help but include, Angeline echoes our true wishes of having good wealth. This song would be welcomed regardless of the age-group of your guests. After all, who doesn’t dream of good riches in the new year?

Also coming out with their CNY album is trio Q-Genz. Likewise, a series of MV and song covers can be found on their official Youtube, but it’s this acoustic intro to their title track ‘满满丰盛‘ that caught our eyes. For a jamming version, do check out the title track instead.

This song was released way back in 2016, but it’s a pretty interesting old gem that should get more love. Featuring a retro-styled MV, the production is like a scene out of a musical movie. As a fun tweak according to the comment below, listening to the piece at 1.25x speed makes it a perfect pop dance track. Tune it up for the hipster parties with friends, and mellow it out for general audiences – take your pick!

This is another video that’s been posted on previous Chinese New Year. However, the amazing acapella mashup of the popular classics makes this worthwhile to revisit. The group also published a Chinese medley version back in 2016, if that’s more up your alley.

Another M-Girls member, Queenzy, had teamed up with Wei for her CNY album ‘This Year, You Are The Best’ this year. With a melody that’s easy on the ears and the familiar Chinese Gong beats in the background, this is no doubt a fun song for the new year.

Local 7-membered performance group puts together an easy to follow along choreography with popular iPhone’s animoji in their music video. A simple melody that has you singing along, this song is great to catch a large group of kids’ attention.

A CNY song that hopes to spread the ‘love’ for the festive season, it shed lights on sending well-wishes to the less fortunate. With bright and chirpy sounds, this is easily a bop that puts the household in a CNY vibe.

The MV brings the spring vibes with their white and red outfits and scenarios of families celebrating the new year. While the chorus might not be on the catchy end, it’s a song that will have you bobbing comfortably to the beats. Plus, who doesn’t like the positive message of living happily by being oneself?

A relatively simple MV setting, the song is probably the most reminiscence of the classic CNY songs and atmosphere. Easy going and with a tinge of fun, this is a track that can’t go wrong with the playlist.

One FM also joined in on the festive jingles, bringing in the Instagram theme for a fun way of narration in the MV. The song sings about gathering after a long time to share stories of the past year, as well as looking forward to the upcoming year.

CNY of the Single Dog by Bingyen

Malaysian YouTuber Bingyen takes to his channel for a tribute song to the singles this year. Poking fun at the common question all singles would face this season, he crooned for his wish to have a girl celebrate the new year with him. Keep your eyes peeled to the very end!

Not forgetting the traditional Chinese instrumentals, the song isn’t overbearingly loud. This makes the track a great one to play in the background as well. Keep an eye out for the guest appearances of the cute fluffy puppies – absolute the show stealers!

新年好 by Meer Nash and KeXin

Arguably one of the more ‘hip’ song of the list. The new year song breaks down into a rap bridge halfway through the song. It might not be everyone’s cup of tea, but the fact they are trying something new is well-noted.

The ending theme song for the show of the same name, this Cantonese track is bound to set the CNY mood at home. Intersecting with quirky snippets of the ‘good ‘ol days’ in between, the video is fun for light-hearted laughs.

Gathering 50 popular Malaysian online personalities, Red Hot Year is a sophisticated CNY track with synth EDM elements. The message of the song shared positive vibes and setting out to fulfilling dreams. This is definitely not your typical new year song, but it’s a joyous one that you can listen to the whole year long.

Also featuring cute life-size puppy mascots, familiar MediaCorp artistes gathered to perform this quirky track. Granted, this isn’t produced in Malaysia, but we reckon the interesting song made for a fun addition.

And that is our list of best CNY songs to blast during your Chinese New Year gathering. Not only are they great to add some dynamics into your traditional playlist, the videos make for a fun item to share on social media! Like these tracks? Don’t forget to share this list with your family and friends.

Which of them is your favourite, and what goodies are we missing out? Holler at us in the comments section!

*Keep a lookout for Senheng promotions if you’re looking to purchase an audio player or home theater system.