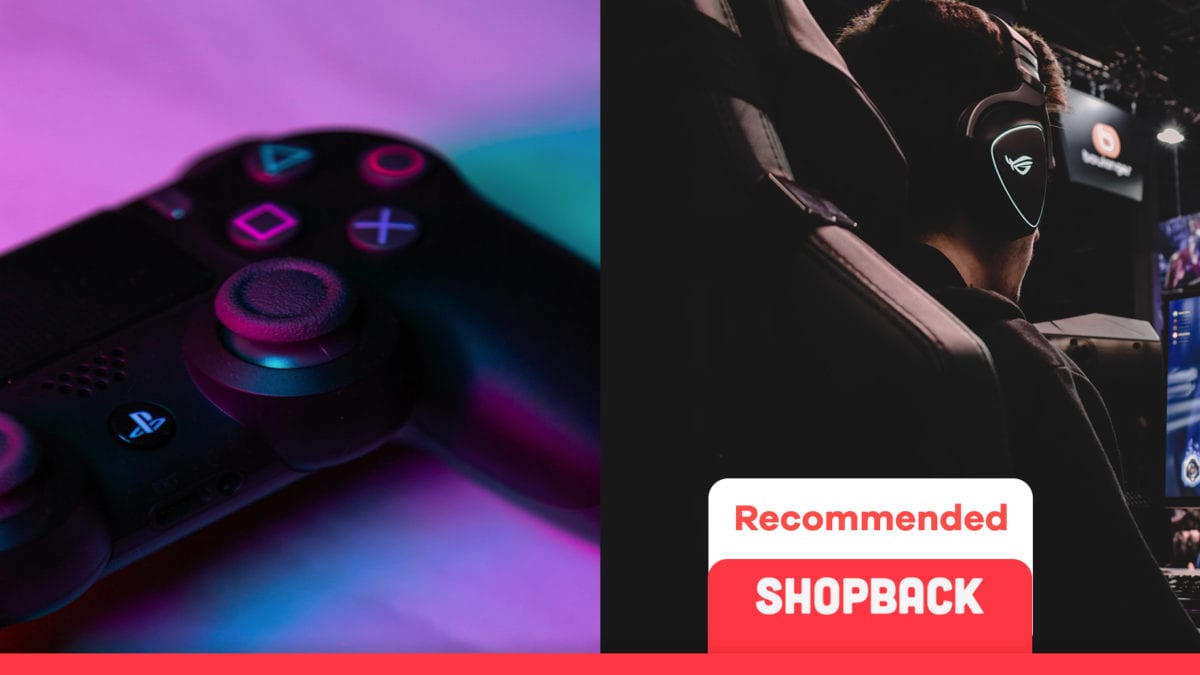 The Newest Console Games For The Gamer

If you’re a gamer, it’s definitely been another great year in the gaming world. But, have you played all the must-play games of 2019? If you aren’t and don’t know where to start, we’ve got you covered. Read on for a guide to the newest games for your game console this 2019.

The latest instalment in the FIFA game series, FIFA 20 promises faster players, more customization options and a new story-based street football mode, Volta. Volta is a fast-paced, co-operative mode where players compete in 3-vs-3, 4-vs-4 and 5-vs-5 matches and show off their fancy moves. It’s a refreshing game that gives football gaming a new twist.

The newest addition to the Borderlands Series, Borderlands 3 is a first-person shooter game. Players take on the persona of a customized character and play missions to defeat enemies in a fun, engaging adventure. It has amazing graphics, so make sure your PS4 has a decent graphics card!

After the hit success of Pokémon Sun and Moon, the developer has released its newest instalment on the Nintendo Switch, Pokémon Sword and Shield. Taking place in the Galar region, the objective is to become the best Pokémon trainer in the region through a series of battles. Never-seen before Pokémon will also be featured! We personally can’t wait.

Get the Nintendo Switch today!

An immersive third-person game, players play as Jesse Faden, the director of the game’s supernatural exploration unit and fight agents under the control of an otherworldly force. With its stunning world graphics and tight storyline, Control is definitely a must-play for those who love thriller games.

Developed in 1998, Resident Evil 2 now has a 2019 update. Players can choose between two characters: a college student and a cop trapped in a zombie apocalypse. The game and plot change depending on which character is chosen. It’s as quirky and fun as its predecessor and is widely praised for its plot and graphics.

The newest racing game from EA, Need For Speed: Heat is split into two modes, day and night. Day mode offers the Speedhunter Showdown, a series of sanctioned events where you can earn game currency to customize your cars. In night mode, compete in illicit street races and try to dodge the cops!

Stay Safe While You Play

While gaming can be fun, be mindful not to overdo it. Take frequent breaks during a long gaming session by spending time outside. There’s more to real life than just your game console, and you can have as much fun with what’s around you. Or, you can even ask your family to play a game or two with you.

Have you played any of these games, or particularly like any of them? Let us know in the comments below!

Get TIME Internet for fast speeds and seamless gameplay and shop for your favourite games on Lazada today. Don’t forget to shop through ShopBack for cashback. If you’re looking to snag great deals during the Black Friday and Cyber Monday sales check out this page!