Oppo vs Huawei vs OnePlus vs Xiaomi: Compare Which Android Phone Is the Best for You? 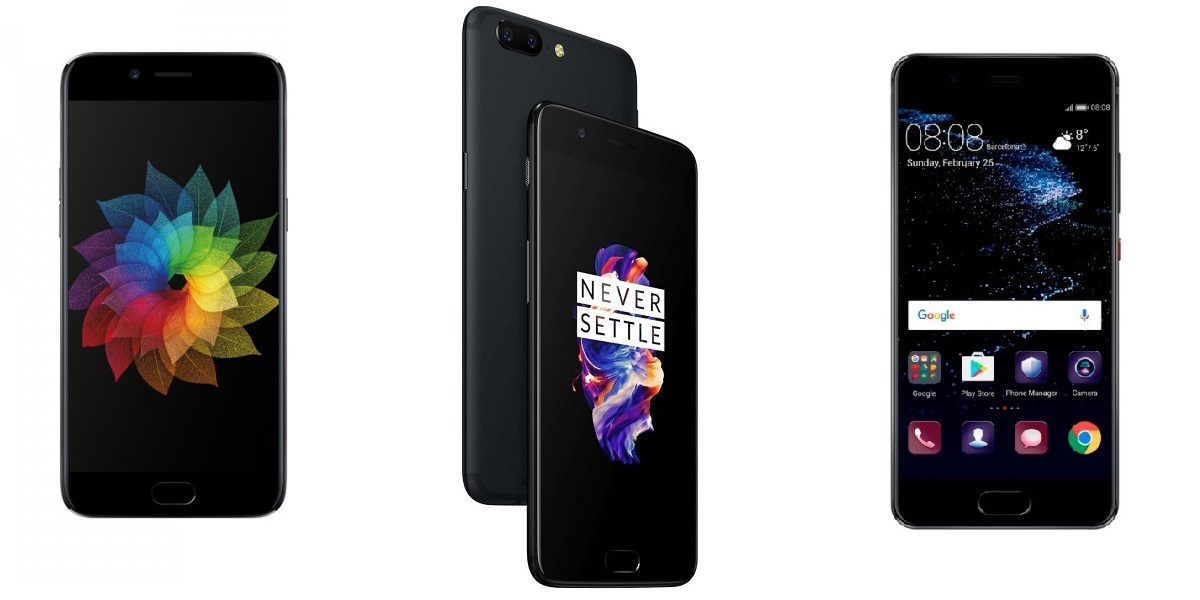 Smartphones are indispensable devices in this day and age, but as technology advances so do the prices. A Samsung or an Apple phone can cost upwards of RM3,000 – usually much more, so what’s one to do? Nowadays, smaller manufactures and brands can keep costs down and produce smartphones that are leaps and bound better than the top names in the industry.

Join ShopBack as we take a look at flagship phones from Oppo, Huawei, OnePlus, and Xiaomi to see which is truly the best android smartphone. 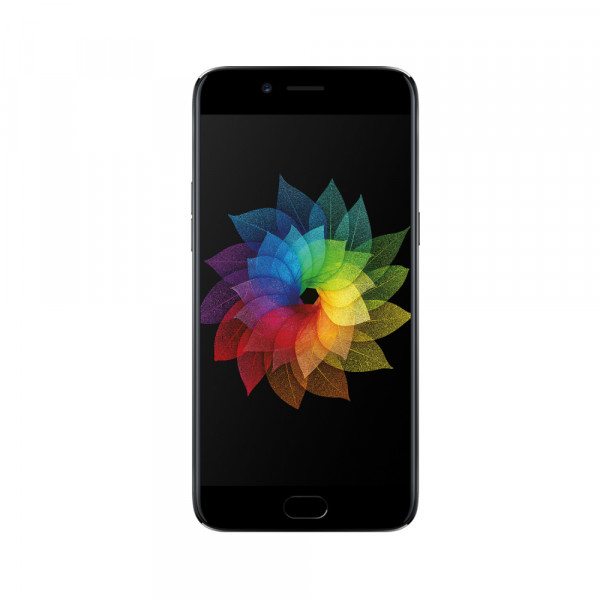 Oppo has come a long way since their debut smartphone back in 2013, rising to become the number 1 selling Android smartphone brand in China – easily edging out brand like LG, Apple, and Samsung. The latest model available in Malaysia is the R9s, which was launched in late 2016. Although the phone runs an older chipset, the Snapdragon 625, the R9s makes up for the slower processor with a superior front-facing selfie camera (16 megapixels with an f/2.0 aperture).

The camera’s wide aperture allows for better selfies when taken in low light conditions. Combine that with an affordable price point, the R9s is a great choice for anyone who needs functionality on a budget. 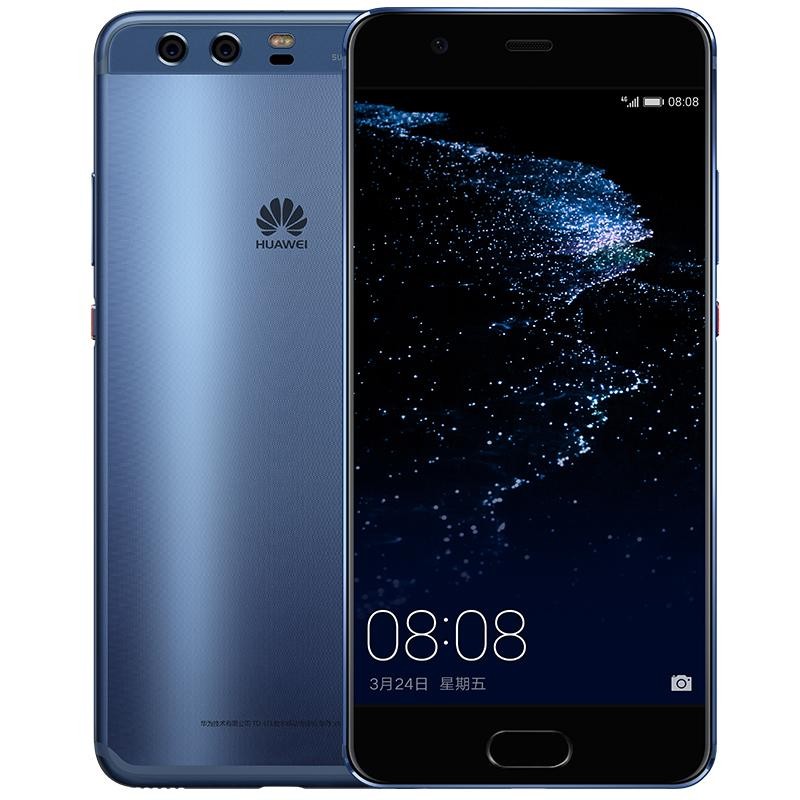 From small beginnings, Huawei has quickly become one of the largest smartphone manufacturers in the world. They only follow behind Apple and Samsung in the rankings. In recent years, the company has shifted focus from mid-tier releases to premium flagship smartphones, culminating with the P10 and P10 Plus.

Unlike other premium smartphones which use the Snapdragon line of processors, Huawei produces their own chipset – the Kirin 960 – which allows for better optimization and performance. Huawei’s P10 series also has a trump card in the form of their Leica-branded dual rear camera, with lighting fast shutter speeds and great dynamic range for crisp, quality images. For the P10 Plus, the new Leica front camera captures light better for self-portrait, even in low-light settings. 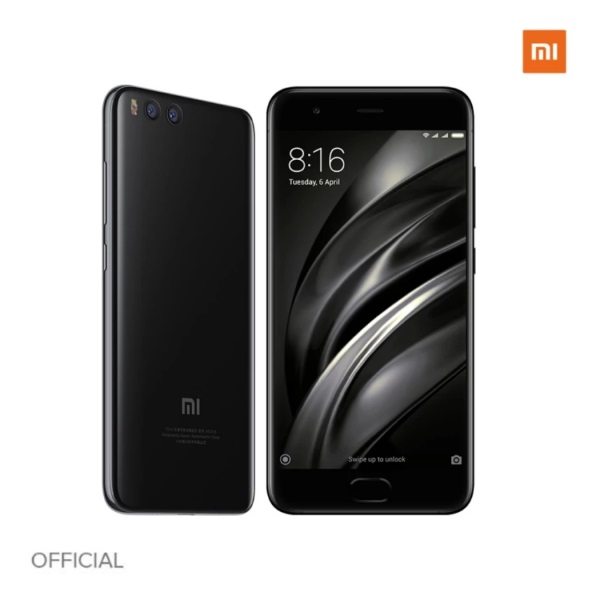 Although Xiaomi is known for their inexpensive budget phones, their Mi line of smartphones is made for the premium market. The Mi 6 is their latest offering from the line, and it’s a steal for this price point. The Mi 6 comes with a reliable duel-camera setup, the latest Snapdragon 835 chipset, and a gorgeous curved glass back putting it on par with its competitors.

The Mi 6 goes one step above with 6GB of RAM. This is 2GB more than most, making multitasking a breeze and keeping energy consumption down. The phone, however is taking Apple’s lead and removed the headphone jack, so keep that in mind if you’re someone who likes music in your ears. 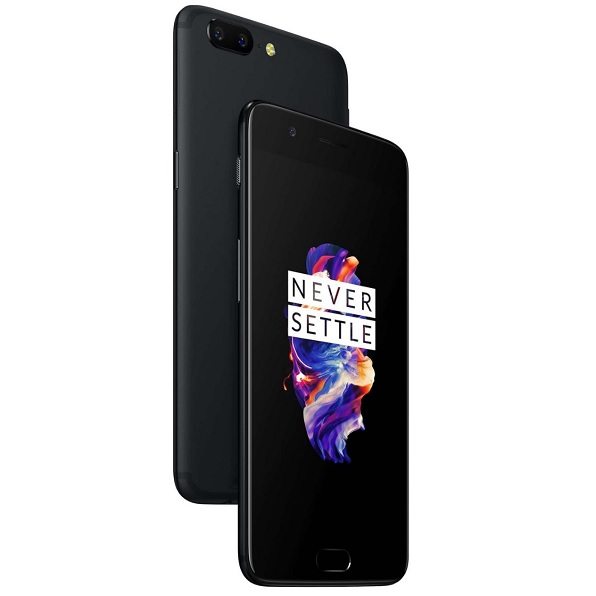 This small manufacturer, which prides itself on its “Never Settle” motto, is back with their fourth flagship smartphone, and we are in love. The OnePlus 5 is an evolution of the design language we saw from them previously, giving way to a more Apple-esque design.

Still, the solid metal unibody looks great and feels premium in the hand. The phone also utilises the Snapdragon 835 and 8GB of RAM – twice the usual amount – for silky smooth performance no matter the situation. The OnePlus 5 has also integrated stock Android with their OxygenOS for a modern but efficient UI.

The OnePlus 5 is the clear winner when it comes to best price for quality and sheer processing power with their use of the latest chipsets and great optimisation. This makes the OnePlus 5 great for gaming, videos, and power users.

However, if having a decent camera on your phone is your focus, it’s a tie between the Oppo R9s and the Huawei P10 Plus, with each coming out top in the front-facing camera and rear camera categories, respectively.

Regardless of your choice, all these smartphones are sure to meet your everyday needs with text messages, social media, and calls. All these great smartphones, as well as a ton of other electronics, can be purchased cheaper with cashback.

In addition to these smartphone deals, ShopBack will be having our inaugural Shopping festival ShopFest later this year. Happening from 9th September to 3rd January; ShopFest is the go-to event that will help you shop the Smarter Way throughout the 6 major year-end sales. Be sure to check out Lazada for Lazada coupons!

All images courtesy of Lazada and SenHeng.