Take a Visit to 8 Beautiful Crater Lakes with Booking.com

Crater lakes are lakes that are formed in a caldera or more commonly know as volcanic craters. Yes, crater lakes. The thought of one just fills the air with serenity and priceless calamity. The rustling of the leaves of surrounding trees, the mellow breeze and the sound of the gentle tides. Sounds like the perfect escape from the reality of work and school. An unconventional holiday destination —these picturesque crater lake views are definitely to die for. Whether it’s a romantic holiday trip or just a chill getaway with your closest buds, crater lakes are definitely a great place to explore with some good company.

Get ready for a holiday that will set your Instagram notifications off the roof the moment you post a photo of these exquisite formations of mother nature. I assure you, this holiday won’t be like any other other, so what are you waiting for? Pack your bags and get on Booking.com for the experience of your lifetime! Get up to RM30 cash back when you book your holidays on Booking.com through ShopBack!

Crater Lake, a world-famous crater lake that is named after its geological feature, is located in the caldera of Mt. Mazama. Crater Lake is the deepest lake in the United States, featuring a depth of 594m (1949 ft). It is filled only by falling rain and snow, making it one of the clearest lakes in the world. This dazzling gem of nature is one that is sure to please your eyes. Lake Pinatubo is the summit crater lake of Mt. Pinatubo. It was formed after an eruption in 1991 and is located near the boundaries of Pampanga, Tarlac and Zambales provinces in the Philippines. It is best known for its lush greenery and blue waters. Truly breathtaking. Queen Elizabeth Park in Uganda is pocked with crater lakes formed by volcanic explosions. The Albertine Rift, also known as the Western Rift is edged by some of the highest mountains in Africa. It contains some of the deepest lakes in the world that are up to 1,470 metres deep at Lake Tanganyika. This particular crater lake is known for its yellow rim and its abyss-looking waters. An experience of African wildlife and nature you’ll be sure never to forget!

Mt. Ruapehu is one of the world’s most active volcanoes and is New Zealand’s largest volcano. It is located within Tongariro National Park. It is the highest point in the North Island region where glaciers and ski fields are located. The crater lake is located between the three major peaks of Mt. Ruapehu. Sadly, such a birds-eye view of the lake is only achievable if you are in a helicopter. However, if heights are not your thing, then the regular view from standing is just as astounding, so don’t worry. The Kelimutu volcano contains three striking summit crater lakes of different colors. Tiwu Ata Mbupu (Lake of Old People) usually has blue waters whereas the other two lakes, Tiwu Nuwa Muri Koo Fai (Lake of Young Men and Maidens) is usually green and Tiwu Ata Polo (Bewitched or Enchanted Lake) is usually red. Till today, geologists find the colours of these lakes extremely intriguing and unusual as they are at the crest of the same volcano. Believe it or not but they are still trying to find an explanation for them. Definitely a phenomenon you should witness with your own eyes. 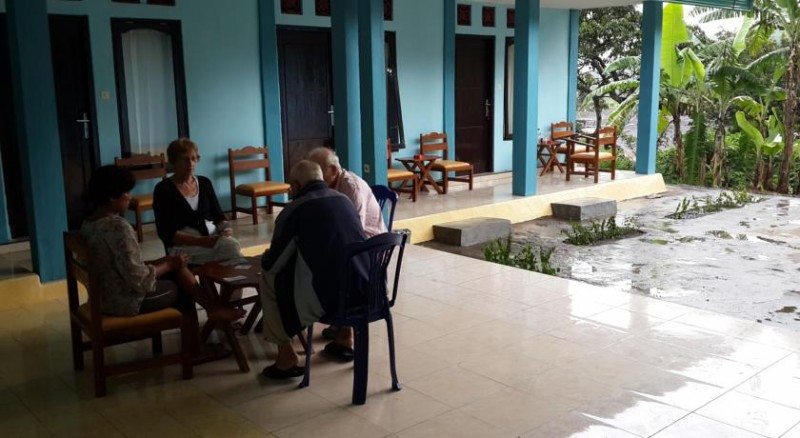 Lake Toba in North Sumatra is the largest lake by both area and volume. It holds 240km³ of freshwater and is the largest lake in Southeast Asia. With its deepest point at 529m, Lake Toba is where many seek water supply for personal and commercial usage. The view is amazing. Take a cruise on the lake if you get the chance to. 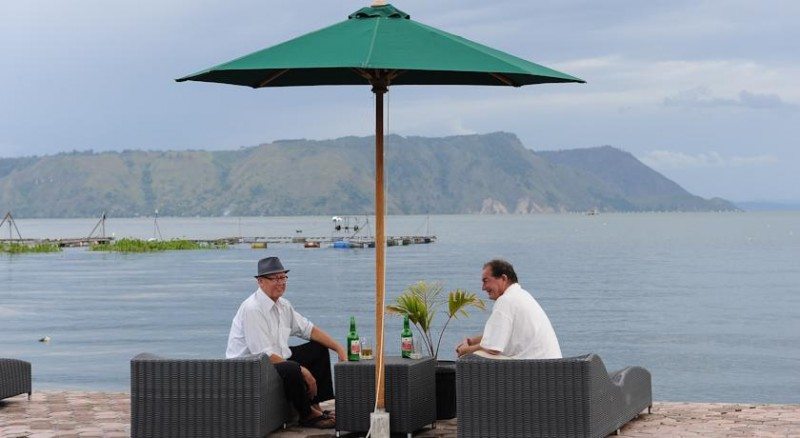 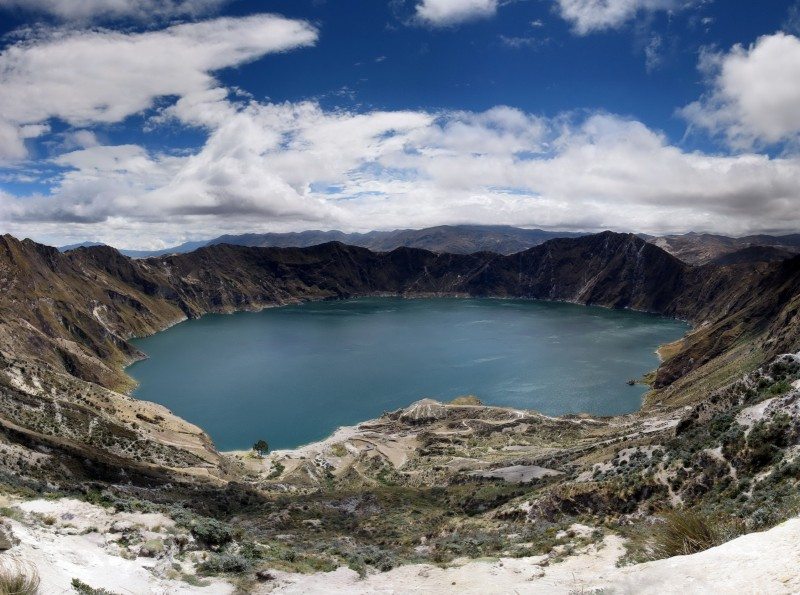 Lake Quilotoa is a caldera filled with water. The 3 kilometre-wide caldera was formed about 800 years ago and has since formed a 250 m (820 ft) deep crater lake. As a result of the dissolved minerals in the water, it possesses a greenish colour, how Instagram-worthy! Heaven Lake (천지 (Ch’ŏnji or Cheonji) in Korean; 天池 (Tiānchí) in Chinese; is a crater lake that lies between the border of China and North Korea. It lies within a caldera on top of the volcanic Baekdu Mountain. It is located partly in Ryanggang Province, North Korea, and partly in Jilin Province, northeastern China. A natural beauty. This place is always crowded with tourists, so make sure you pick a day to visit that will allow you to fully immerse yourself in the beauty of the lake. 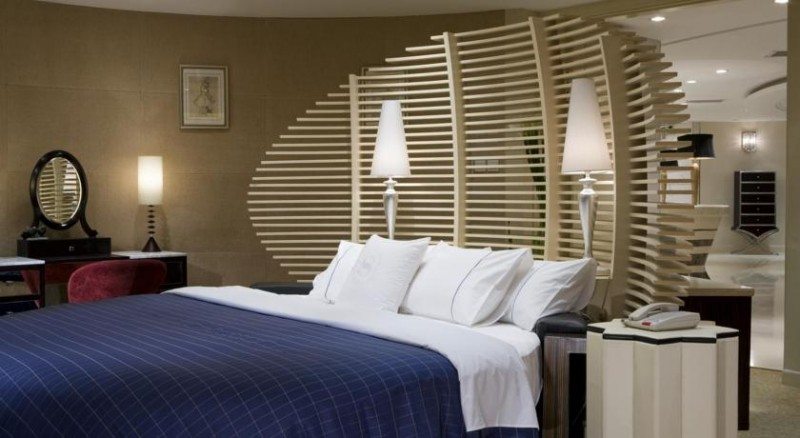 Save more when you book your trip on Booking.com through ShopBack! Check back with ShopBack everyday to get the latest Booking.com coupons!

All images are taken from Booking.com unless stated otherwise.

Kristabelle is an 18 year old hopeless romantic who always sets herself up for disappointment in the love department. She often dreams of food and cats. Its a pity that she doesn't have one.