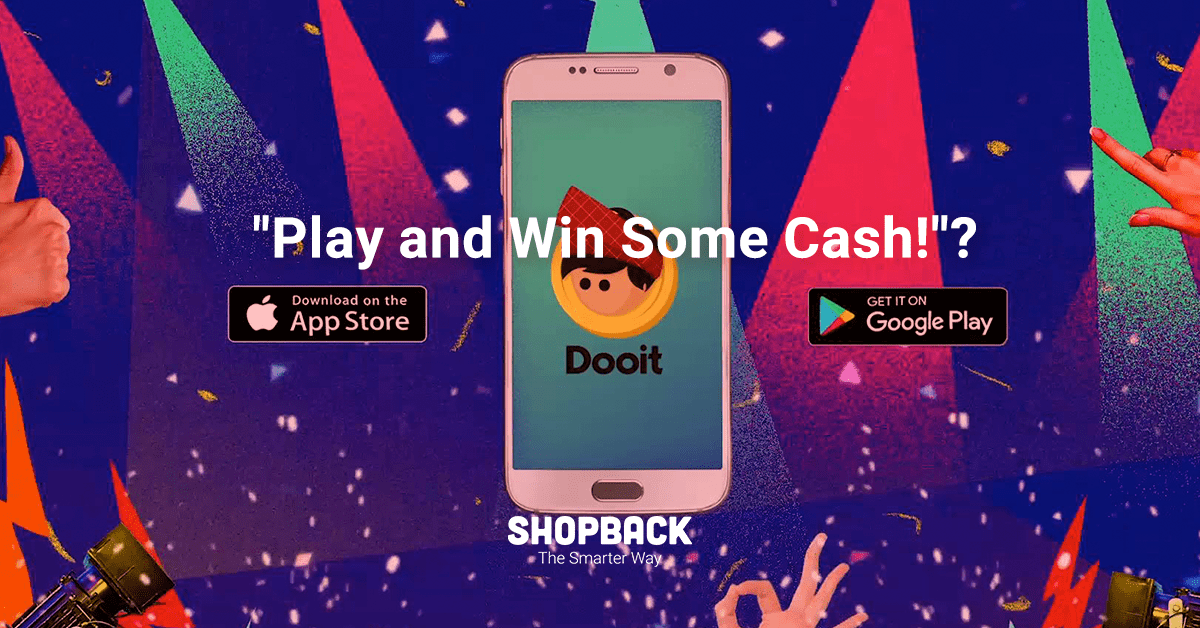 Play and win some cash! Sounds like a click bait, doesn’t it? But this is exactly the thrive of live trivia apps which are currently driving the routines and hours of millions of leisure gamers across the globe. We talk more about them below.

Live Trivia Apps On The Rise

The 19th century gave birth to TV quiz game shows that became worldwide hits. The Price is Right, Who Wants to be A Millionaire, Jeopardy, and Wheel of Fortune glued families on their living room seats during their respective airtimes. Other localized versions even branched out from the concepts of said game shows.

Engagement is a known metric in the assessment of social media contents. When the live streaming feature was launched, everyone — content agencies, celebrities, influencers, brands — scrambled to find their formulas to attract and keep live their audience.

From showcasing interesting content to launching new products to interacting with famous personalities to prize giveaways from simply participating in the live chat — they did them. The audience needs to have a takeaway to stay and engage. Once again, the quiz game show format.

Mobile Apps as a New Trend in Gaming

Mobile Legends glued gaming addicts to their phones no matter the time and place — even while balancing themselves on the subway or bus.

PlayerUnknown’s Battlegrounds did the same thing and seem to have created a new niche of gamers across the globe.

The point? Anything gamified attracts downloads.

The Rise of Live Trivia Apps

With all that said, there’s no wonder live quiz apps came to be:

This trivia app is the one responsible for all the hype. It drew millions of users seemingly overnight. It also turned Scott Rogowsky into an internet celebrity.

In HQ Trivia, users answer questions in increasing difficulty level within a time limit. Getting through 12 questions wins them cash. The daily cash pot that’s split among winners is $5,000.

On Sundays, $25,000 is up for grabs for those willing to answer a nonstop stream of questions.

From "Game of Thrones" to "Friends" to "Queer Eye", we have all of the hits during tonight's TV Trivia Night at 9p ET ????

Unlike HQ Trivia that gives out cash, Swag IQ hands out SwagBucks as prizes. The SwagBucks can be exchanged for gift cards. JCPenney, Barnes & Noble, Bath & Body Works, Steam, and Amazon are some of Swag IQ’s merchant partners.

SwagBucks can also be cashed out via PayPal or donated to charity organizations like the ALS Association and Doctors Without Borders.

Those who prefer to make their way to the top of the game can use SwagBucks to keep playing even after running out of chances.

And if it’s worth mentioning, Swag IQ lets users earn points from recruiting new players and a 10% cut from what the new recruits earn from playing.

Quiz Biz has prizes as big as or bigger than HQ Trivia. On big occasions like the Super Bowl Sunday, they would host three sets of games with $50,000 cash prizes each.

BIJAK is another live trivia app that also follows the quiz show format. In it, players answer at least 8 questions within 10 seconds each.

Winners split the prize which varies per game. If there no winners, no one gets the daily jackpot.

BIJAK also uses the referral mechanic by allowing the players to use their usernames as referral codes. Verified recruitment grant the players an extra life.

Cash prizes can be withdrawn via PayPal. The minimum cash out from this Malaysian trivia app is RM50.

This is another Malaysian-made trivia app. There are 11 questions to be answered. Prize amounts vary per game.

Players get to stay in the game using PUSO (or what the app treats as lives or chances). PUSO is earned by referral as well. It is granted when the new recruit plays the first game.

Earnings can be cashed out via PayPal and local banks. Minimum cash out amount is RM50.

Apa khabar! Are you ready for the quick and easy way to win duit right on your mobile phone! Download now and play for FREE every 12 PM! #jomdooit

Play schedule varies and is announced via Dooit Live’s social media accounts (Twitter, Facebook, and Instagram). Typically, games are scheduled at 12 pm daily with an additional 9:30 pm schedule every now and then.

There’s no denying that trivia apps are gaining popularity, or HAVE already gained popularity.

Whether they are here as the new trend or as a fleeting fad, only time will tell. The challenge is in the hands of the developers to keep things exciting and entertaining. People love the idea of easy money after all.

Have you been affected by the trivia app virus too? How’s it going for you? Let’s talk about your experience in the comments below!

Read more: Free Mobile Games You Can Play on IOS/Android