5 Travel Scams Every Malaysian Could Fall For In Asia 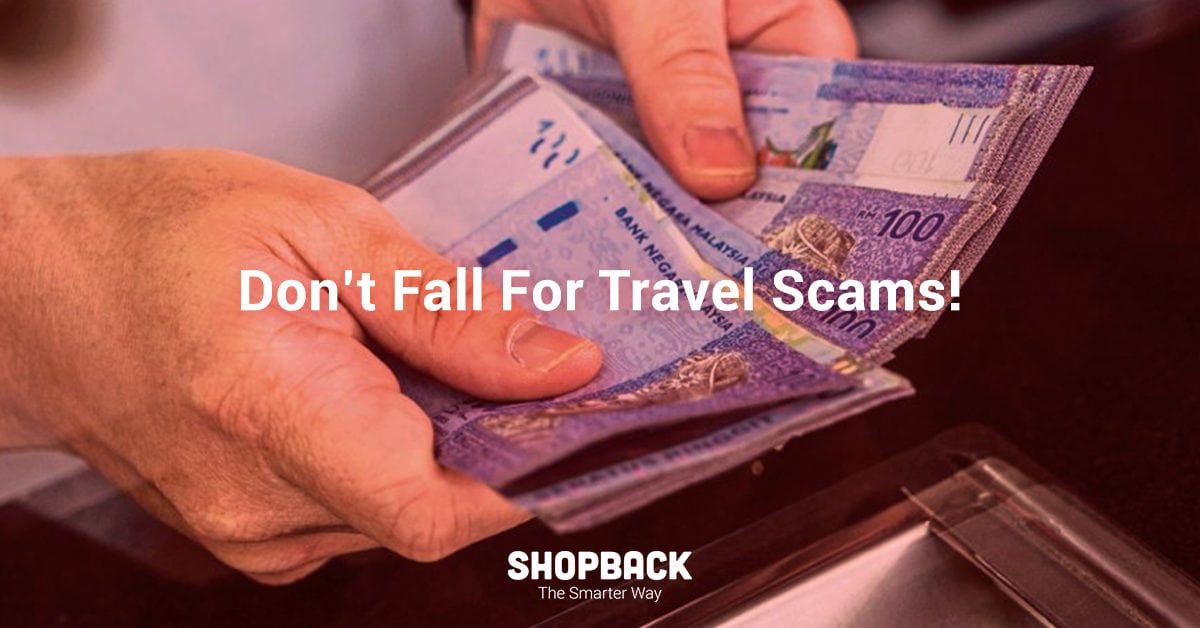 Many people assume that only older and less educated people fall into scams.

But according to a report in Channel News Asia, scammers cast a wide net and prey on those who respond. They would target specific weaknesses, such as fear of authority (for scams purporting that you have broken the law), or even loneliness (for ‘love scams’). In fact, 1 in 5 Malaysians has fallen for internet auction scams.

What this means to you and me is that – all of us could fall into a scam, any day.

It appears that victims are not ‘dumb’, they are really just, human. Scammers try to appeal to your human side – whether it is fear, pride, insecurity, or even compassion. Watch out for these travel scams during your next trip to Southeast Asia to ensure it remains a meaningful one! 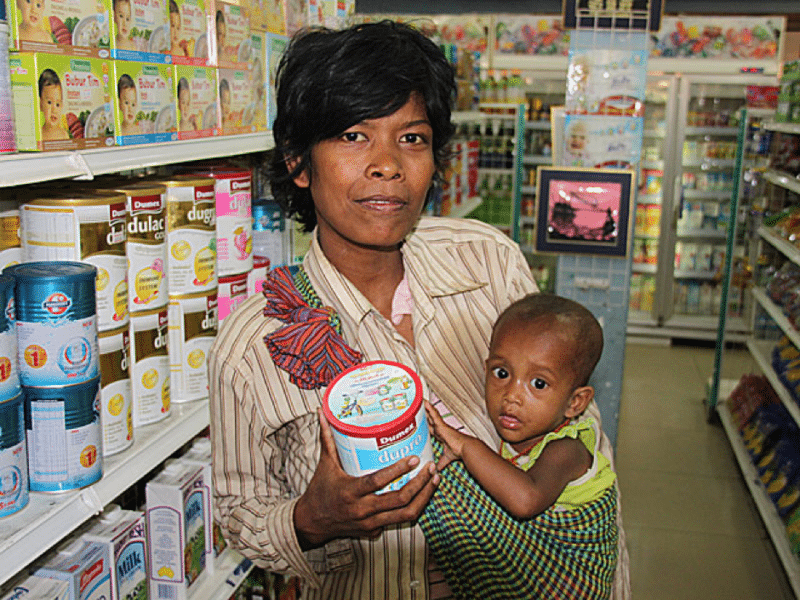 The scammers know that you may be on your guard when it comes to money. So they request for food items instead. Sounds reasonable, right? An adorable or poorly-dressed child will approach you (sometimes, it’s a nursing mother carrying a baby) to ask for formula milk because they can’t afford it.

It’s difficult to resist, so victims usually follow the scammer to a local grocery store, pays a sum for the formula milk. After the victim has left, the scammer would return to the grocery store, splits the profit with the store owner, while the formula milk goes right back on the shelf. This is one of the oldest and most common scams in Cambodia.

2. The Spill On Your Clothes Scam

You’re on a busy street with huge crowds and suddenly, someone accidentally spills something on you or bumps into you. The tell-tale sign is the person who is dramatically apologetic and offers to clean up your mess almost instantly, without waiting for your permission. While messing with your clothing, this person either pickpocket you or acts to distract, while his/her accomplice pickpockets you from behind. You get so consumed by the situation and by the time you realise the crime, the scammer is long gone.

When crossing the border, many shops and travel agents will try to attract you by saying that making visa with them is cheaper and easier. This is not true because when you reach the official immigration control, you will find that the real rate is half the price the scammers were offering. There are also reports that even the official department could demand a higher price than you should be paying.

Bike owners will spoil your bike after you have paid for rental so that they can make you pay for it. Their modus operandi is typically like this: after you’ve rented the bike, the owner will follow you secretly until your bike is parked and unattended. The owner then proceeds to spoil the bike or ride it away to “steal” it, so that you’re forced to pay a huge sum for the bike replacement or repair. 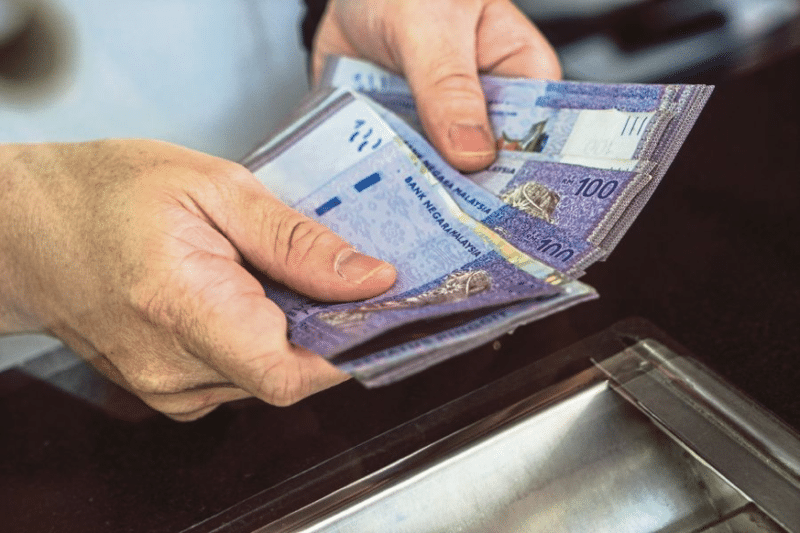 When you’re travelling around Asia or around the world, the most important thing to take note of is your safety. These common scams can be avoided, but if you do fall for a scam, don’t panic. Take stock of what you have left and make sure you will still be able to survive for the rest of the trip. Failing that, look to the nearest embassy for help.

Read More: bin(بن) Or No bin In Your Name + 7 Lesser Known Travel Hacks

*This article is contributed by Loanstreet, a credit card and personal loan comparison tool, among many others. Visit their website for more tips and tricks on personal finance.

*Keep a lookout for HotelQuickly vouchers and CheapOair promo codes when you book your trip.