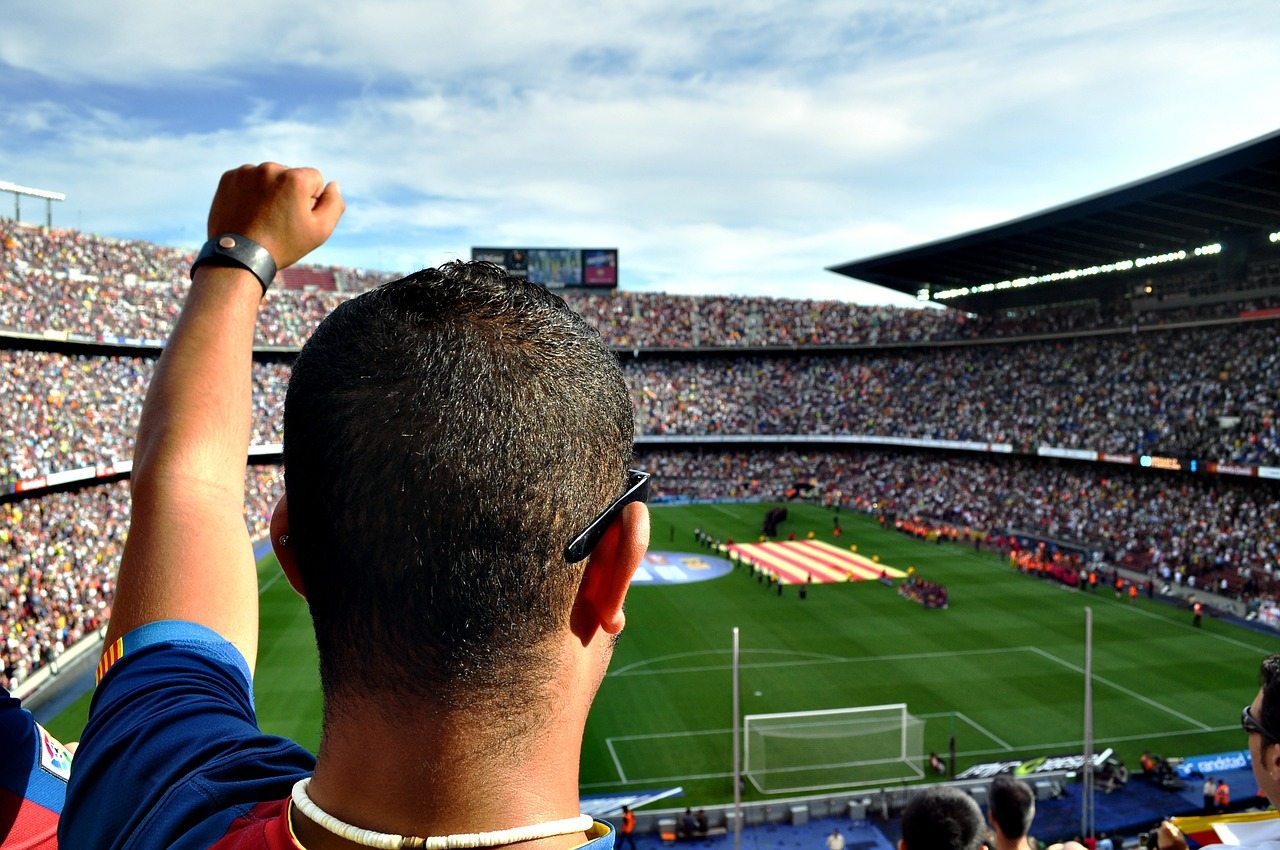 Travel To The Best Footballing Cities In The World With AccorHotels.com

Football is hands down the biggest and most well-loved sport on the planet. Western European football is especially popular, having fans from all over the globe, numbering in the hundreds of millions. The standard of football in these countries like England, Germany, Italy and France are certainly world-class.

Most of these big teams also hail from pretty exciting cities that you can explore after a rousing day out at the stadium watching your favourite teams play. You can even stay at quality hotel rooms at even better rates with AccorHotels – on top of 4% cashback that ShopBack rewards with! 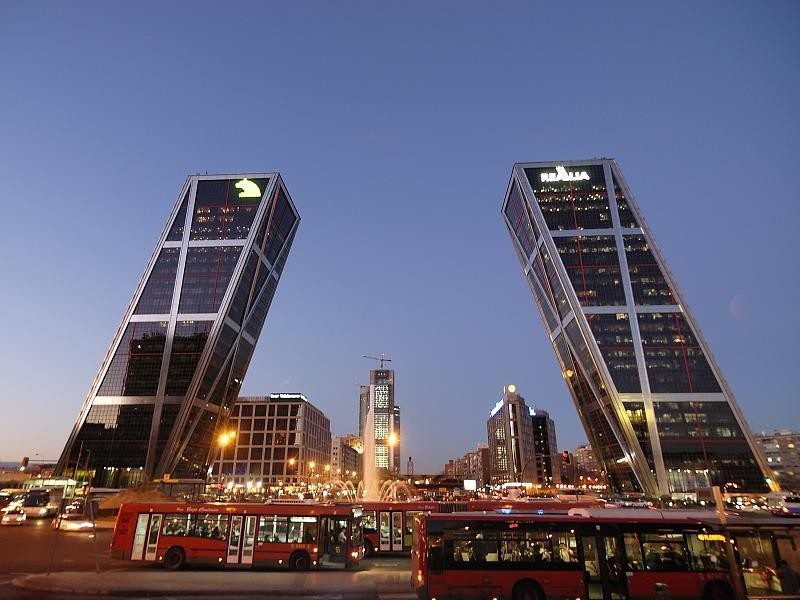 Madrid is home to two of the Spanish La Liga’s biggest sides – Real Madrid C.F. and Atletico Madrid. It is between these two sides that the Madrid Derby happens. Madrid also happens to be the capital of Spain and is steeped in culture. Perfect for you to enjoy before or after the football match.

Where to stay: MERCURE MADRID PLAZA DE ESPANA
From Only: RM 502 a night with AccorHotels F.C. Barcelona is arguably the best football team in the world right now. It is in their stadium, the Camp Nou, where you can witness the brilliance of free-flowing attacking football that has been the hallmark of every Barcelona team. That, and also the genius that is Lionel Messi. Barcelona is also home to a number of beautifully crafted old buildings some of which have attained UNESCO World Heritage Site status.

Where to stay: NOVOTEL BARCELONA SANT JOAN DESPI HOTEL
From Only: RM 475 a night with AccorHotels When it comes to Italian football, no city is better known than Milan. Home to two of the most iconic Italian football clubs – bitter rivals Inter Milan and A.C. Milan. Milan, as we all know is a world-renowned fashion city and it is here you can get a taste of the Italian  fashion at its finest.

Where to stay: MERCURE MILANO SOLARI
From Only: RM 267 a night with AccorHotels

We head North and across the channel to the birthplace of Association Football and into its capital city of London. London has a number teams who ply their trade in the top-flight of English Football. The more famous of which include Chelsea Football Club, Tottenham Hotspurs Football Club and Arsenal Football Club which forms a very exciting and bitter three corner rivalry. Football attractions aside, London has tons for you to see and do. Famous landmarks include the Big Ben, the London Bridge, the Buckingham Palace and the Palace of Westminster. Like Milan, London is also one of the fashion capitals of the world.

Where to stay: IBIS LONDON EARLS COURT HOTEL
From Only: RM 380 a night with Accorhotels 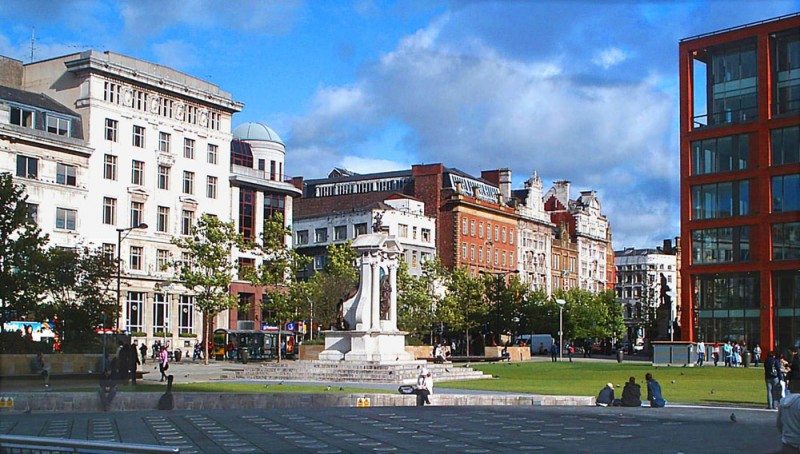 Where to stay: IBIS MANCHESTER CENTRE PORTLAND STREET HOTEL
From Only: RM 316 a night with Accorhotels 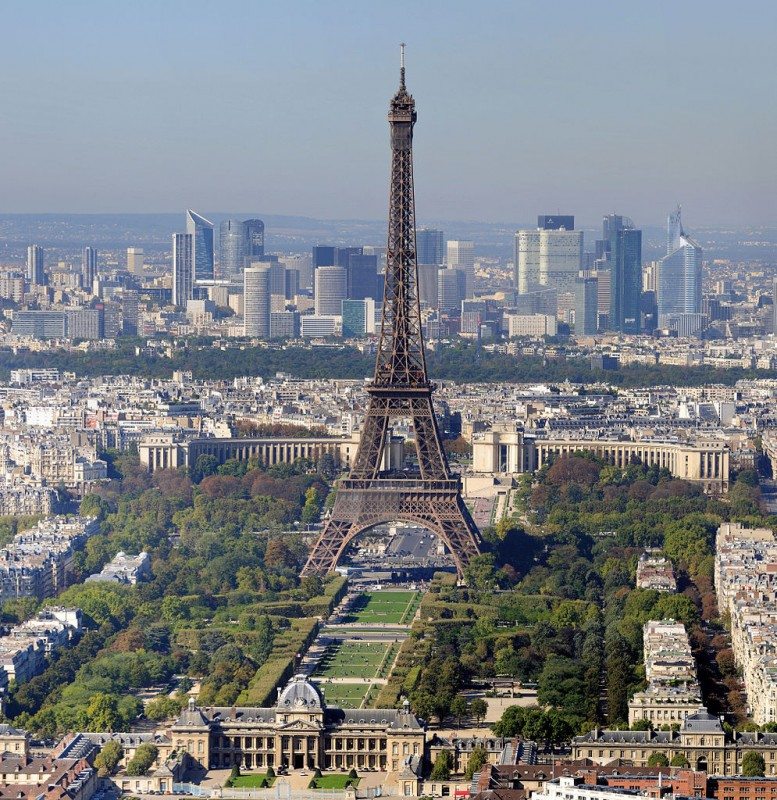 Paris Saint-Germain Football calls the French capital home. Its new owners have brought about a sustained period of success with some of the biggest footballing names in the planet bringing in that success. The romantic city has so much more than football to offer, though. It is known as the City of Light and it is one of the most romantic destinations in the world.

Where to stay: MERCURE PARIS BOULOGNE HOTEL
From Only: RM 475 a night with AccorHotels 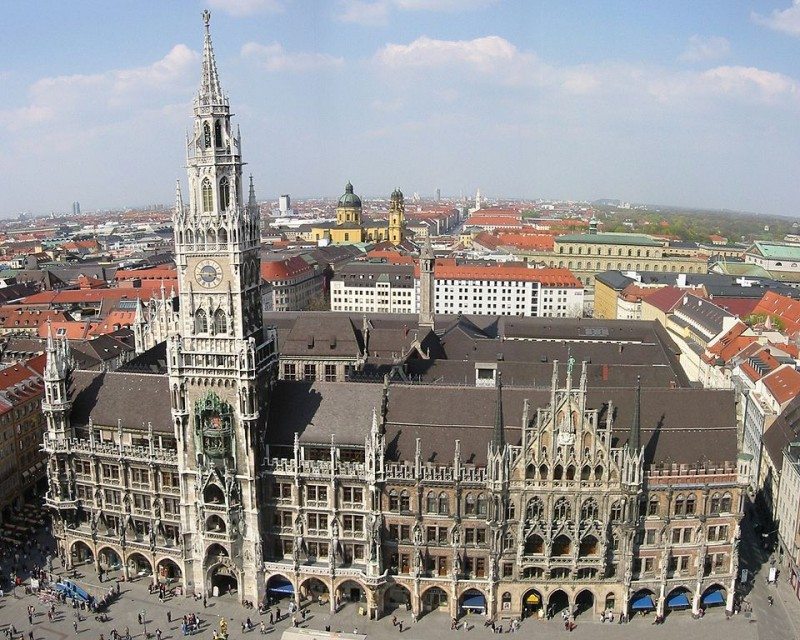 The Bavarian city is home to perennial over-achievers — Bayern Munich Football Club. It is one of the most exciting teams in the Bundesliga and the whole of Europe, having won the biggest prize in European football 5 times. Munich, like the rest of Bavaria, is best known for its sausages, beer and Austrian and Swiss-influenced culture.

Where to stay: IBIS MUNICH GARCHING HOTEL
From Only: RM 357 a night with Accorhotels

Thus concludes the list of the best footballing cities in Europe. Did you know? ShopBack rewards you with up to 4% cashback whenever you book a room with Accor Hotels! Also, be sure to look out for AccorHotels coupon codes before booking a room to slash the prices down further!

All images are from wikipedia.org unless stated otherwise.