Valentine’s Day Explained: Why Do We Give Gifts? 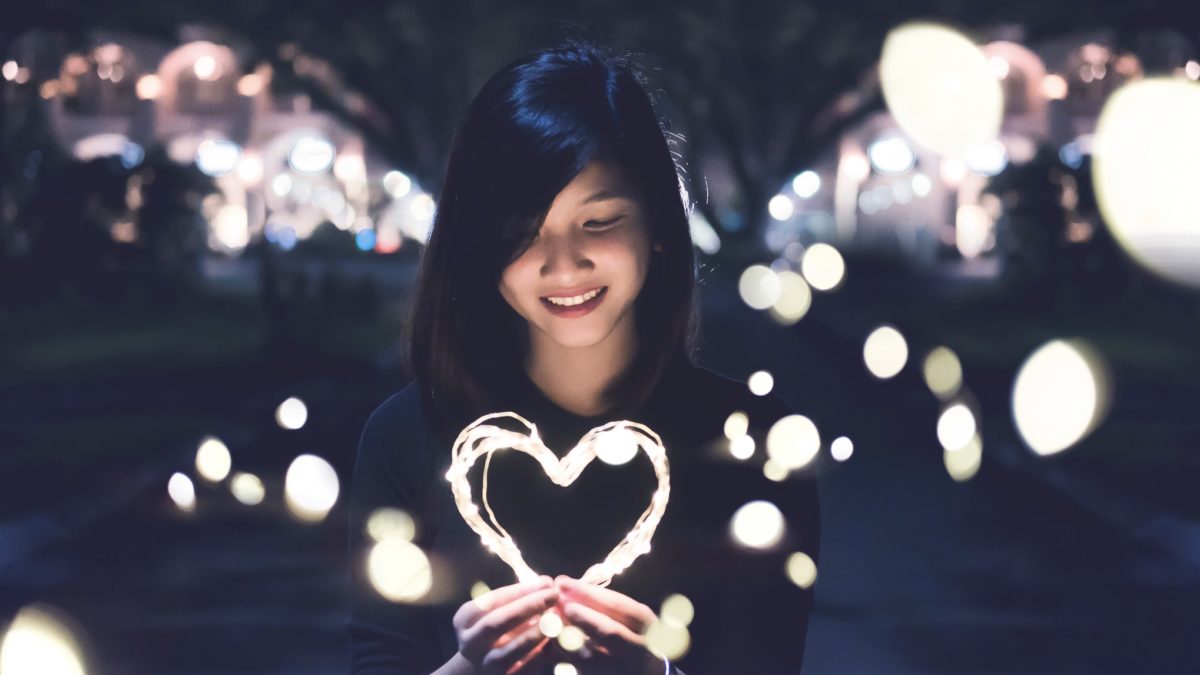 Valentine’s Day is right round the corner, and it won’t be long before florists worldwide will be giddy with profit. Let’s not forget that the same will go for restaurants, candy shops, and, yes, Hallmark. The V-Day tradition has endured for so long that it’s near impossible to imagine 14th February sans the gifts. But why exactly do we give gifts on Valentine’s Day? Believe you us, when we say: It all started with a young priest in a jail cell.

That young priest was named Valentine.

And Valentine was a total bad-a**, to say the least. His story starts in the third century, when the Roman Emperor Claudius II outlawed marriage because he believed that single men made better soldiers (The tragedy!). Valentine was furious with this injustice, and bravely continued to perform marriages for young lovers; in secret, of course.

As it almost always eventually does, and Valentine was sentenced to death. While awaiting imminent death, our young priest fell in love with his jailer’s daughter, who would come to visit him in his cell. Before giving up the ghost, he sent her a letter, signed, ‘From your Valentine’, not knowing it would be an expression used even centuries after his death.

On 14th February, 270 AD. It was only in 496 AD that Pope Gelasius declared the date a day to honour Valentine, who by that time had become a well-remembered saint. We thus continue to honour the courageous St. Valentine by celebrating our love for significant others, friends, and family.

Since we’ve already got you unraveling history… Do you know why flowers, chocolates, and cards stay à la mode every single year?

Introduced in the 18th century by Charles II of Sweden, the art of speaking through flowers was simple- Each flower had a specific meaning attached to it, meaning lovers could have an entire conversation with just roses, lilies, and the like. Today, we send flowers to each other to express popular sentiments of love and admiration. The rose, for example, is supposed to be the favourite flower of Venus, the goddess of love, because it symbolises strong feelings.

Cards- An almost direct result of yet another imprisonment.

The earliest surviving record of a Valentine’s Day card is known to be written by Charles the Duke of Orleans, to his wife. The card was penned while he was imprisoned in the Tower of London, after being captured at the Battle of Agincourt, and contained a medieval French poem titled, “Farewell To Love”. In the 16th century, cards had become so common on Valentine’s Day that several religious leaders even preached against them.

We can thank the Spanish for chocolates.

We have the Spanish explorers to thank for this delicious cocoa treat. After they brought chocolate back from the New World in the 17th century, chocolate, which was popularly known for its aphrodisiac effects, quickly became Europe’s choice Valentine’s Day candy.

Surprised at the humble beginnings of Valentine’s Day? Traditionally, husbands and boyfriends alike would bring their beloved ones roses, cards, and chocolates as displays of their love. Today, we’ve expanded to become more creative with our gifts- with soft toys, gadgets, and jewellery being just a few of our top modern-day choices. Whatever your personal traditions are, we hope that you’ll enjoy your Valentine’s Day with your loved one. Do St. Valentine proud!

Read More: The Smart Way To Confess To Your Crush On Valentine’s Day