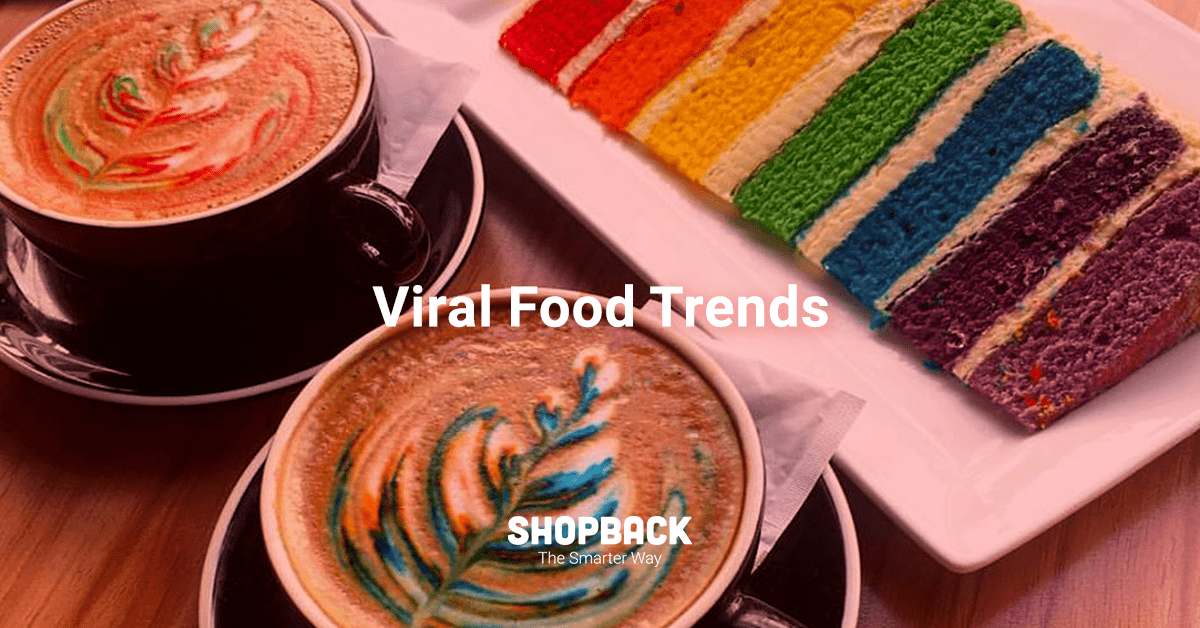 Similar to fashion, food also has its trends. Flavours, ingredients and even colour amongst many other variables. And for a brief few weeks in early 2018, laundry detergent was a foolish and potentially deadly trend. Dubbed the “Tide Pod” challenge, teenagers uploaded videos of themselves gagging and vomiting after biting into a tide pod (just why?). This led to the parent company launching several PR initiatives to educate people that detergent is for washing clothes — not human consumption — and social media platforms purging these videos.

But foolish teenagers eating detergent just to score a few seconds of fame aside, there are a lot of food trends across the world that has people in queues hours deep only to have the next food trend sending the hordes to swamp another location.

Here are some food trends that make no sense at all and should be taken behind the barn to be put down. 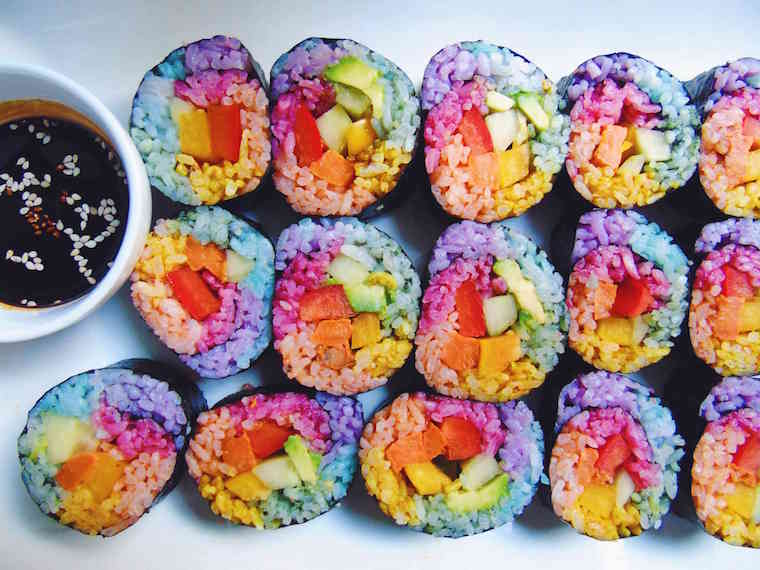 Why was it a good idea to let 8-year-old children be in charge of food? No, I don’t mean an 8-year-old cooking it. I mean allowing them a free hand at your food with a box of crayons. Colouring food as if it had been subjected to chromatic torture from toddlers before it makes its way to your plate always looked nauseatingly unnatural. Thankfully, this trend was in full swing during 2017 and has mostly gone the way of the dodo in 2018.

But, there has been a recent outbreak.

One of the most searched for food item in 2018 is the Unicorn Cake. While not as offensive as unicorn sushi, these cakes are the last gasp of an offensive food trend. I have to grudgingly admit that some of these cakes actually look good and I also concede that rainbow colours do have a place in tastefully decorated cakes when used sparingly and sensibly. At least we aren’t facing unicorn frappes and toast anymore. While they look beautiful and perfect for Instagram, they taste of absolutely nothing. This is unsurprising as it is made from agar and water, two ingredients that are inherently tasteless.

To make this beautiful tasteless blob not well, tasteless, it is served with condiments, food colouring or with fruit at its centre to make it palatable. This is a perfect example of form over function. Why have an admittedly gorgeous dessert but tastes of absolutely nothing? If you are going out to eat, putting a photo on social media isn’t going to fill your belly. Give me a decadent slice of cake or delicious pie anytime. 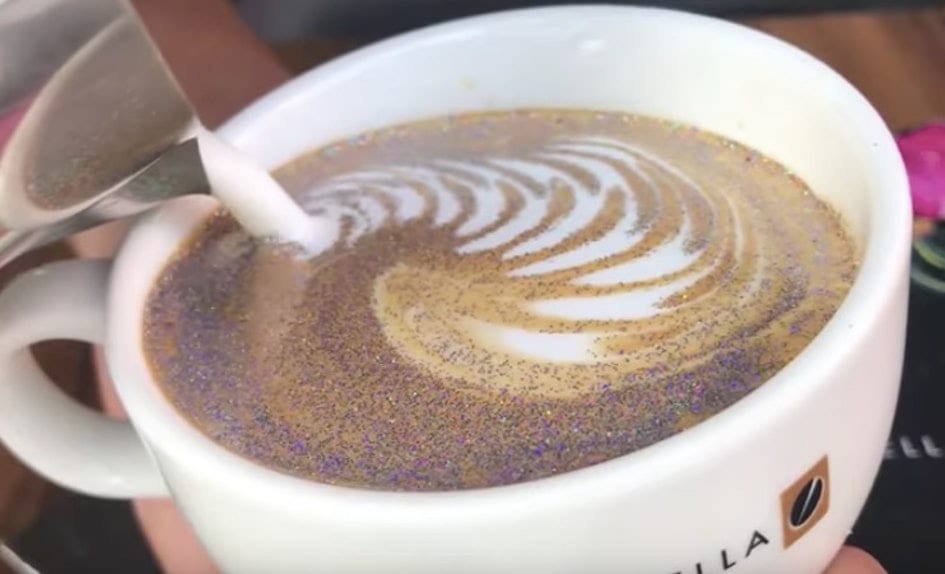 Glitter is described as “the herpes of the craft supplies” and for good reason. It gets everywhere and is nigh on impossible to eradicate and you may find glitter weeks and even months after using it.

In fact, these qualities are exactly what inspired the creation of the website ShipYourEnemiesGlitter.com. I’m not joking here, the website is real and you can pay for a shipment of glitter to be mailed to an unsuspecting victim and watch them get absolutely covered in an explosion of glitter.

So, why on earth would you mix glitter into coffee? Instagram. Sigh. 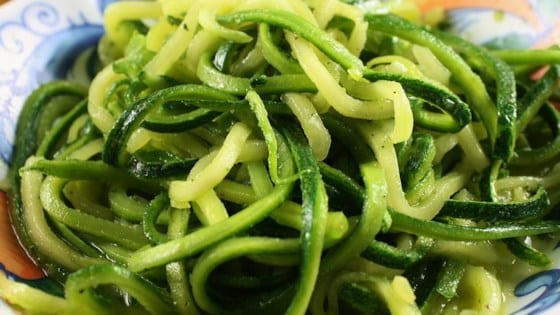 To be fair, vegetable noodles or vegetable replacements for pasta is a great option for those with an allergy to gluten or vegetarians. For the rest of us however, there is no reason to replace perfectly good pasta with vegetables.

The most common method, is to either spiralize a zuchinni, or to shred one into thin strips. This then replaces your pasta.

Many studies have proven that pasta is classified as a low G.I food and is actually not bad for you. Pasta, if prepared and cooked properly, can be part of a healthy diet and even in weight loss regiments. Meaning, if you are not a glutton, pasta can be part of a well-balanced diet.

There is also the consideration that in many recipes, the starchy pasta water is a key ingredient that acts as an emulsifier for your pasta sauce.  And it is also so much work to shred a zucchini, prepare it in a way that it doesn’t become soggy etc. Particularly prevalent in China, influencers can literally change the fate of a restaurant, cafe or even a roadside stall overnight. With one tweet, one Instagram post, hordes of fans will descend like locusts desperate to follow in the “food” steps of their social media idols.

I implore you, please don’t.

I’m all for honest reviews from users and to help promote good eating no matter where it is. But this is sometimes taken to an absurd extreme and people need to recognize that some influencers are actually paid to promote the eatery. Instead, use common sense and check out legitimate review sites to determine if it is actually worth it to stand in a line for hours. Portion sizes has always been a contentious topic. Some cuisines such as Italian food usually emphasize having a hearty portion, while eating at a high-end restaurant will sometimes see portion sizes reduced to a couple of bites.

But somewhere along the way, someone decided to completely get rid of common sense and serve portions that only Augustus Gloop or a dinosaur could eat. Loaded desserts, mega-cocktails, milkshakes piled high with chocolate, sweets and more till it becomes an exercise in futility to eat in a civilized manner.

Please let common sense prevail and stick to normal portions that we can enjoy. Yes, some of these mega-upsized dishes can be shared and it can be fun to do so with a group of friends but really, how often is someone going to order that over-sized sundae with fifty scoops of ice cream? Or how about that burger from a fast food joint with 10 patties that has to be the product of a fever dream? 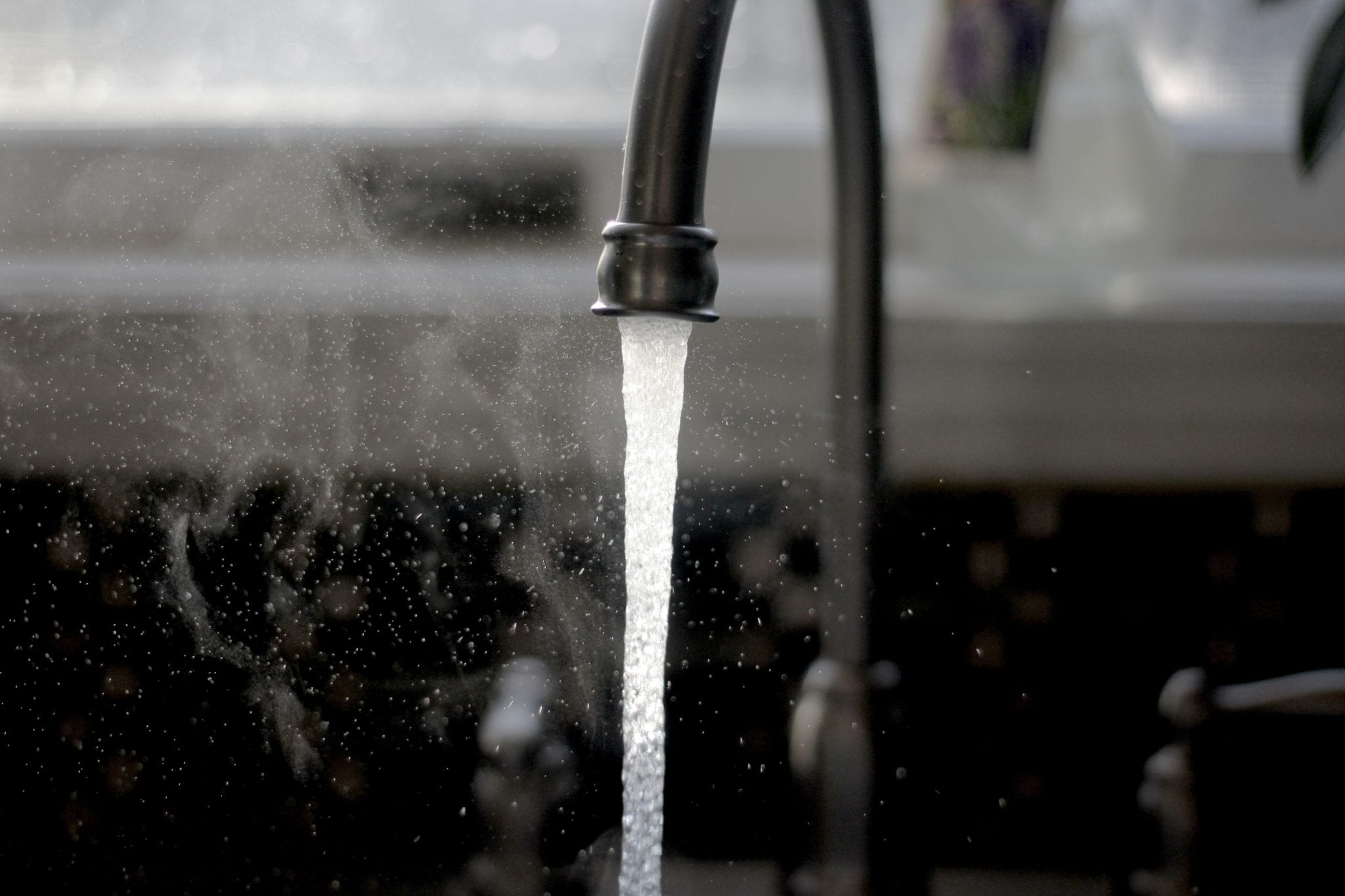 Please, just stop this. As a principle, I make it a habit to avoid places who charge for water regardless of how good the food is. It just feels so greedy and unwelcoming.

What other food trends do you know of that you think are absolutely ridiculous? Share with us in the comments! In the meantime, stick to normal foods and order with DeliverEat promo codes.

Read more: Malaysian Food You Didn’t Know You Can Find While You’re Overseas